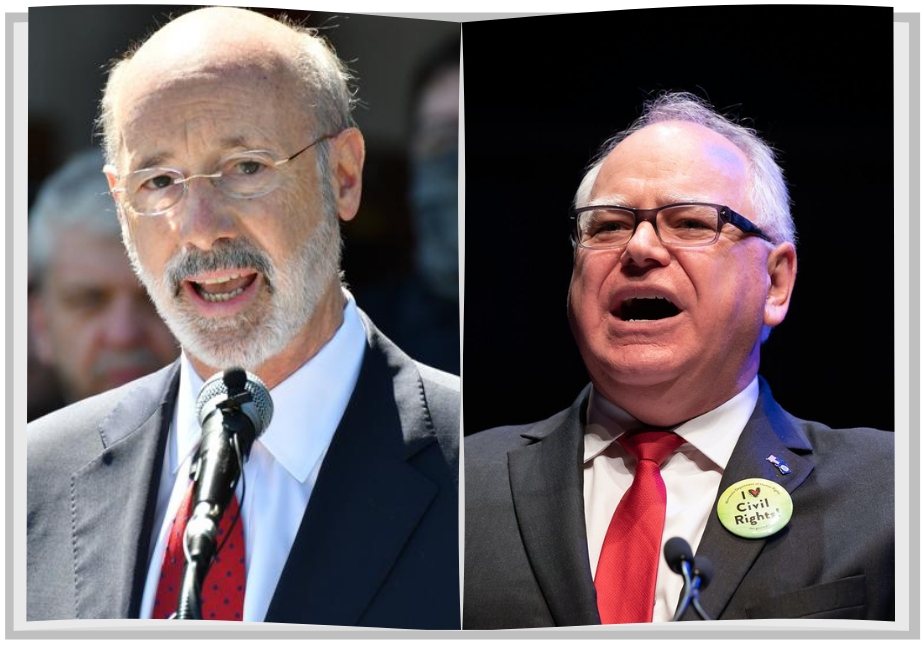 The American people are sick and tired of lockdowns and masks. While many states have begun to reopen and rescind their mask mandates, some Governors are clinging on to their sweeping executive powers. Last week, Pennsylvanians said enough is enough.

Despite lifting (most) of his restrictions on the state, Governor Walz has clung on to his emergency powers and indicated that he will extend them again in June. Him lifting some of his tyrannical restrictions means nothing as long as he maintains the ability to do it all again with the stroke of a pen.

If Minnesotans are to follow the path of Pennsylvania, passing a Constitutional amendment is not the way to go.

Constitutional amendment initiatives take pressure off of the politicians and shift it to the voters. If voters reject the initiative, your legislators see the issue as “spoken for”. They don’t understand that your rights should not be threatened by a majority who show up on election day.

The best way to be rid of and done with Governor Walz’ emergency powers is for the legislature to pass Representative Erik Mortensen’s “Never Again” bill. This legislation would require a two-thirds majority vote in both the State House and the State Senate for the governor to receive emergency powers. If the governor were to violate this provision, they could be imprisoned or fined.