Politicians to Meet in Special Session to Spend Remaining Surplus

Politicians to Meet in Special Session to Spend Remaining Surplus 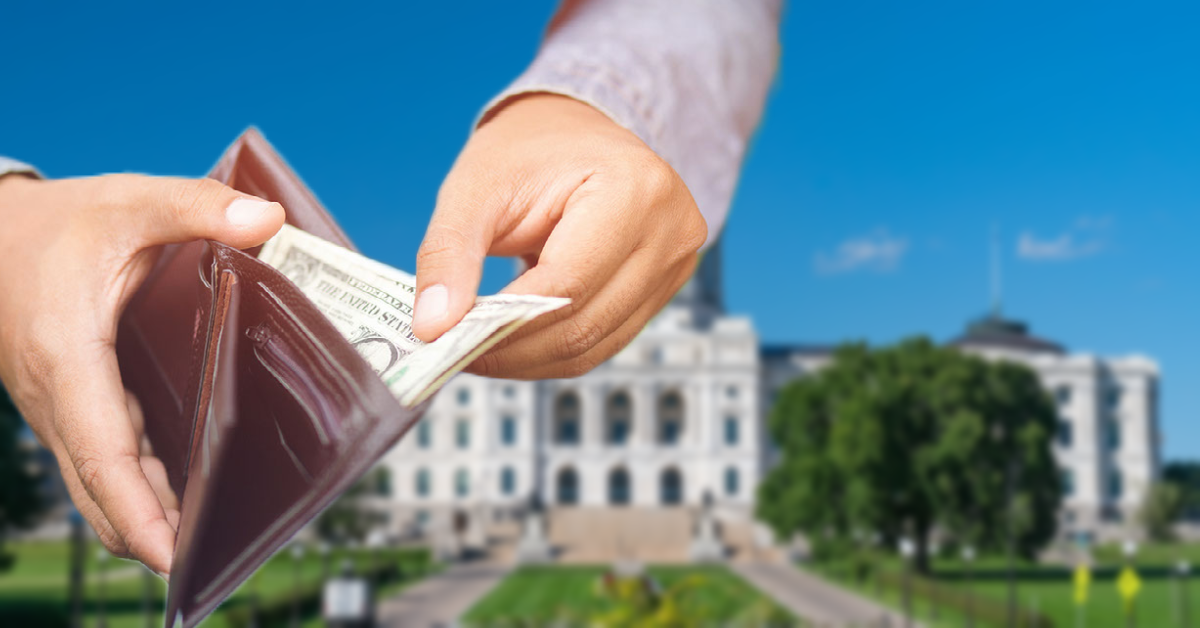 Like clockwork, the politicians had to give in to pressure from grassroots activists like you. After Senate Majority Leader Jeremy Miller announced a spending deal with Governor Walz and House Democrats, it appeared that the surplus was as good as gone. Thankfully, many legislators broke ranks with their leadership and decided to not support the “bipartisan” deal.

This deal was no good, for it would spend billions of overtaxed income on programs like education and healthcare – both of which are already well funded. When the details of this deal were made public, grassroots activists made their voices heard.

Because some legislators backed out of the deal, no extra surplus spending was made before the legislature adjourned on Sunday night. Sadly, it appears that there may be a new opportunity to spend the surplus in the coming weeks.

Governor Walz announced on Thursday that he is open to the possibility of calling a special session so that legislators can spend the surplus. He noted that a hypothetical special session would not begin until after Memorial Day – the day before the deadline to run for state office closes.

It’s not hard to see what’s happening here. Politicians are perfectly happy with spending your overtaxed income (estimated to be $12 billion before legislators got their hands on it). However, if they are to spend every last penny, they would prefer to do so without the chance of getting a challenger in their party’s primary.

Politicians are vulnerable when the primary deadline is open, because if they vote the wrong way – someone may file to run against them! If there is anything that these politicians care about, it’s keeping their elected office.

Reach out to your legislators here, and tell them to fight against surplus spending in the likely special session.