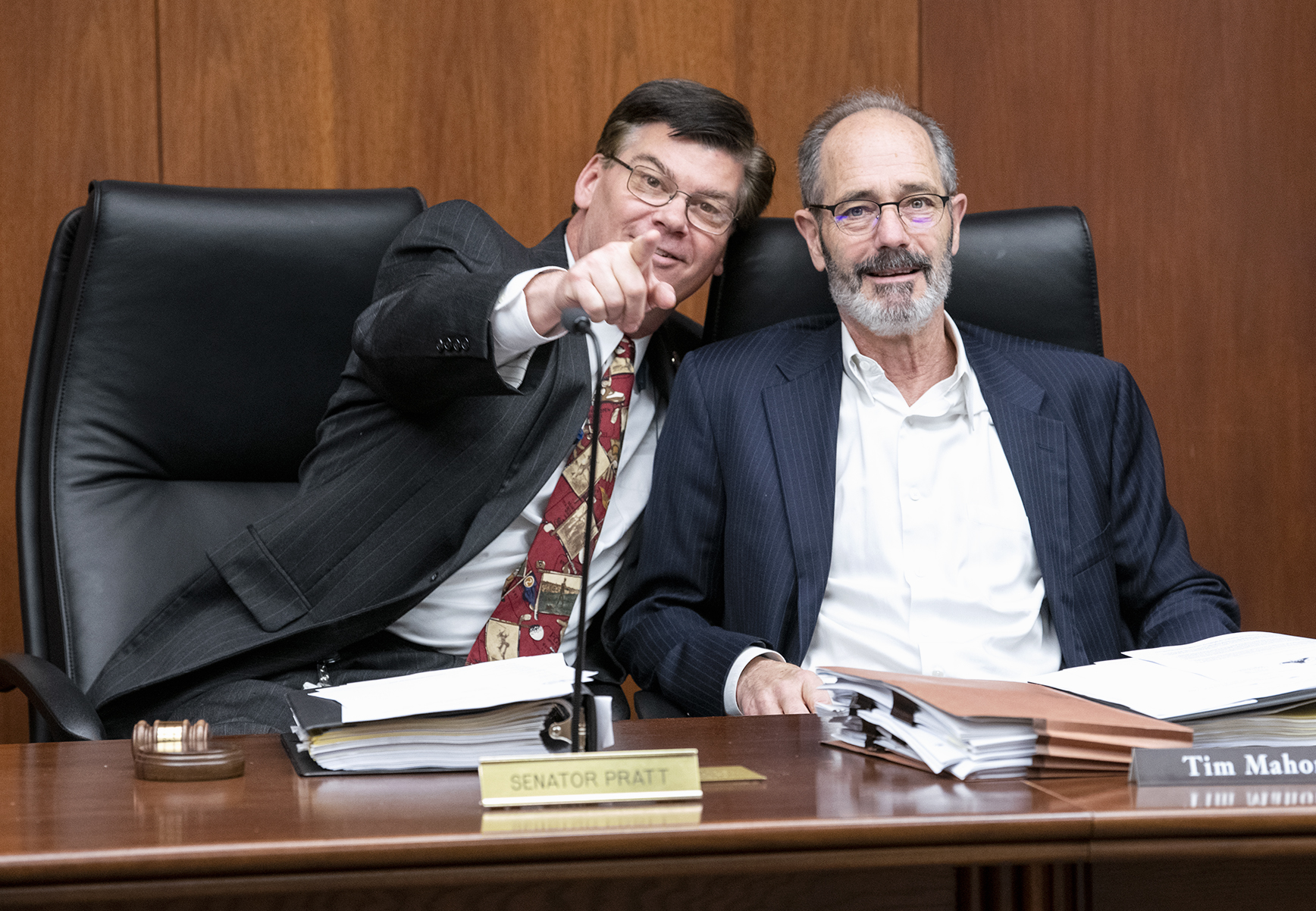 For those who fight for individual rights, fiscal responsibility, and accountability for state government, this past legislative session was a complete and utter failure. This year, Republican Senators had a real chance to implement programs like school choice as a part of the budget negotiations.

“Conservative” Senators gave up on real school choice for Minnesotan students. Worse yet, they actually agreed to increase funding for failing public schools by 3% -- a slap in the face for school choice advocates!

Republican Senator Eric Pratt (R - Prior Lake) is joining Lt Governor Peggy Flanagan, Congresswoman Angie Craig, and Minneapolis Mayor Jacob Frey in celebrating this drastic increase in funding for failing public schools in Minnesota. They will be touring the state in an effort to prop up Governor Walz’ budget “achievements” before he runs for re-election.

This increase in public school funds over the next two years is being implemented despite declining public school enrollment. After a year of cancelled school sports, zoom classes, and mandatory masking, parents are looking for real alternatives to government run schools! School vouchers are needed more now than ever, and Senate Republicans failed to deliver for those parents.

At first, these conservative phonies came out swinging with their school choice proposal. Senator Roger Chamberlain, who is chair of the Senate E-12 Education Committee, quickly dropped this issue altogether and instead pushed for a 3% funding increase in public education. School choice activists across the state were let down by Chamberlain and all Senate Republicans. Now, Senator Pratt is looking to rub it in.

Why is Senator Pratt celebrating this budget increase with radical left-wing politicians? The members of his conservative senate district surely must feel betrayed. Give Eric Pratt a call and ask him why he is betraying his principles on this statewide failure tour.