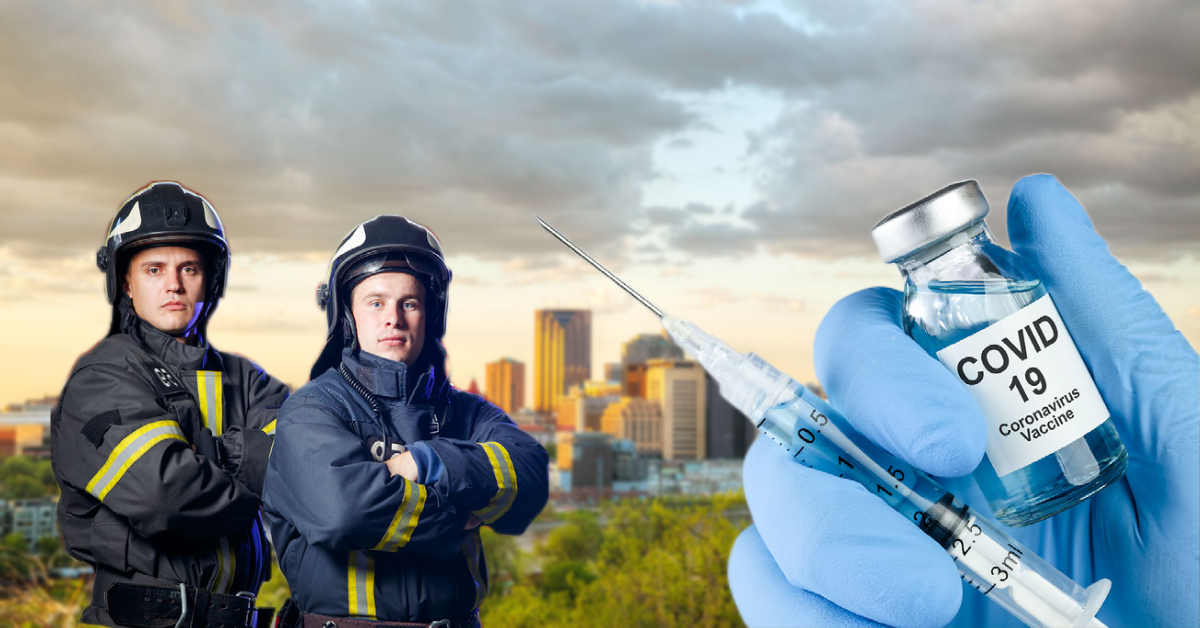 Now that the general public has become fatigued with pandemic fear-mongering, lawmakers and Judges are forced to admit that their actions were over-the-top and extreme. A great example comes as a Ramsey County Judge overturns St. Paul’s vaccine mandate for public sector unions.

In a lawsuit was filed on behalf of unions such as St. Paul Police and St. Paul Firefighters last year, it was argued that this vaccine mandate was an unfair labor practice. Of course, this did not get resolved until this past Thursday – almost a year after vaccine mandates became commonplace.

At this point, workers have either been forced out of their jobs, or forced to take a vaccine they did not want.

According to the Pioneer Press, Judge Leonardo Castro stated in part, that:

In other words, this mandate was always immoral and unethical; but for the sake of “safety”, the law must be overlooked. Ridiculous!

The legislature must take a stand against these kinds of mandates. Though the legislative session is over, your elected officials will still hear your concerns. Let them know what their priorities should be in the 2023 session!