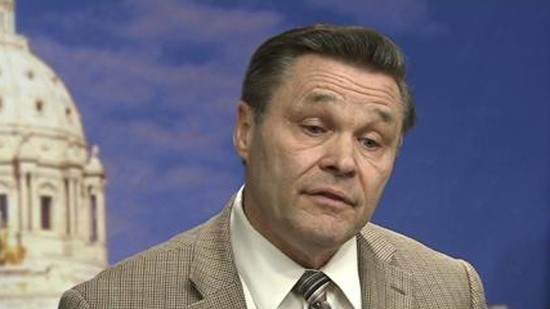 I am frustrated. You should be too.

My team has put countless hours into contacting legislators, organizing town halls, and making it clear to grassroots activists like you that Governor Tim Walz MUST be Impeached for his crimes!

I am mad (as I hope you are) because legislators are using our issue to score points with voters, yet refuse to sign on to Articles of Impeachment!

Recently at a Medical Freedom rally, some NSLA members approached Rep. Gruenhagen to ask about the Impeachment Resolution you and I have pushing so hard for all year and took it upon themselves to record the interaction.

It's a must see. Check it out: 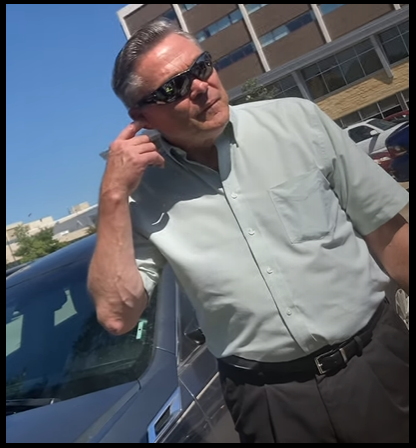 These NSLA members were so excited about the great news when Rep. Gruenhagen shook their hand saying he'd co-author the Impeachment, they sent us the video. Despite this video -- when we followed up on this -- he told a member of my team he would NOT co-sponsor the current Articles of Impeachment, because the resolution was introduced by Representative Erik Mortensen.

I don't know about you, but when you shake on something and give your word, you follow through with it! But Rep. Gruenhagen choose to instead lie to people. You see, politicians like Rep. Gruenhagen care more about their personal beefs than doing the right thing. He must commit to holding Walz accountable and fighting for what his constituents want done.

So what does he do instead of fighting for the people of his district? Double down on his swampy behavior.

Gruenhagen LIED about co-authoring the Impeachment Resolution. He and all of his swampy friends are the only thing standing in the way of Impeaching Walz!

The Representative needs to hear from YOU! Will you give him a call and send him an email?

Sound off and tell Rep. Gruenhagen to STOP LYING and to do the right thing by co-authoring Impeachment.

After you call him, consider your most generous donation to North Star Liberty Alliance to keep up the fight to expose politicians like Rep. Gruenhagen.

You see, the only reason Rep. Gruenhagen even lied saying he'd co-author Impeachment is because there has been so much noise from YOU on this issue through:

If Lyin’ Glenn feels the heat from activists like you, he’ll need to try to escape the pressure leaving no option but to co-author the Impeachment Resolution. This only works with involved members and supporters like YOU pitching into these battles with your time, talent and treasure. So it's more imperative now more than ever that we have the resources to strike while the iron is hot.

If we don't have the resources to deliver a political punch, we'll just be paper tigers that these politicians won't take seriously. We need to show them we mean business and can deliver.

My finance team has let me know if we can raise the necessary money, we can launch specific ads in Rep. Gruenhagen's district highlighting his record.

If we don't stay in this fight, the political class will get their way. But with you engaged, we can advance Impeachment to hold Walz accountable.