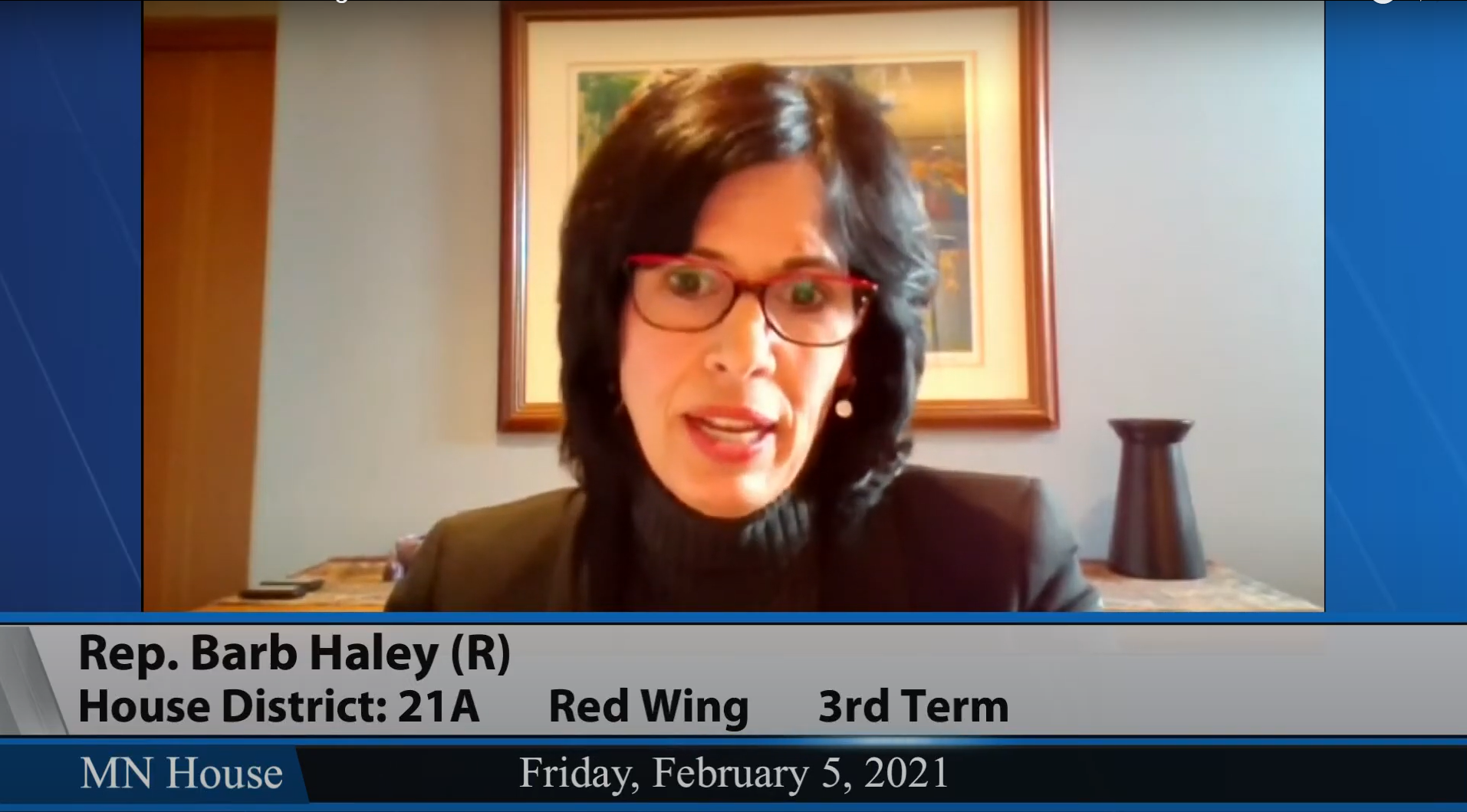 The cat is out of the bag.

In an effort to appease her DFL colleagues, Representative Haley admitted in a committee meeting on Friday that her bill WOULD NOT end Walz’ Emergency Powers.

The North Star Liberty Alliance has been warning liberty-lovers around the state that this bill is no good, all the while Barb Haley called us liars.

“Again, to be clear, my language, this does not end the peacetime emergency…”

Check out the clip for yourself.

You see, Republicans by and large have only pretended to care about Walz’ emergency powers. They can talk all they want about ending the emergency, but talk is cheap.

Where’s the action on this? All establishment Republicans have put forth is meaningless reform bills that need a signature from the tyrant himself, Governor Tim Walz.

Why would Walz sign off on this bill that supposedly limits his executive power? It doesn’t make any sense.

Read our analysis of this fake bill.

Republicans should instead focus their attention towards outright repealing Walz’ current emergency powers by passing a simple resolution through the house and senate.

It can be done, especially considering that DFLers from swing districts are beginning to feel the heat from their constituents.

Call and email Barb Haley now, and tell her that she must turn her attention toward repealing Walz’ powers.

All of this fake action is to further her political ambitions. Tell Haley that if she wants to win the hearts of conservatives in Minnesota, she’ll need to fight for real change -- no more political theatre.