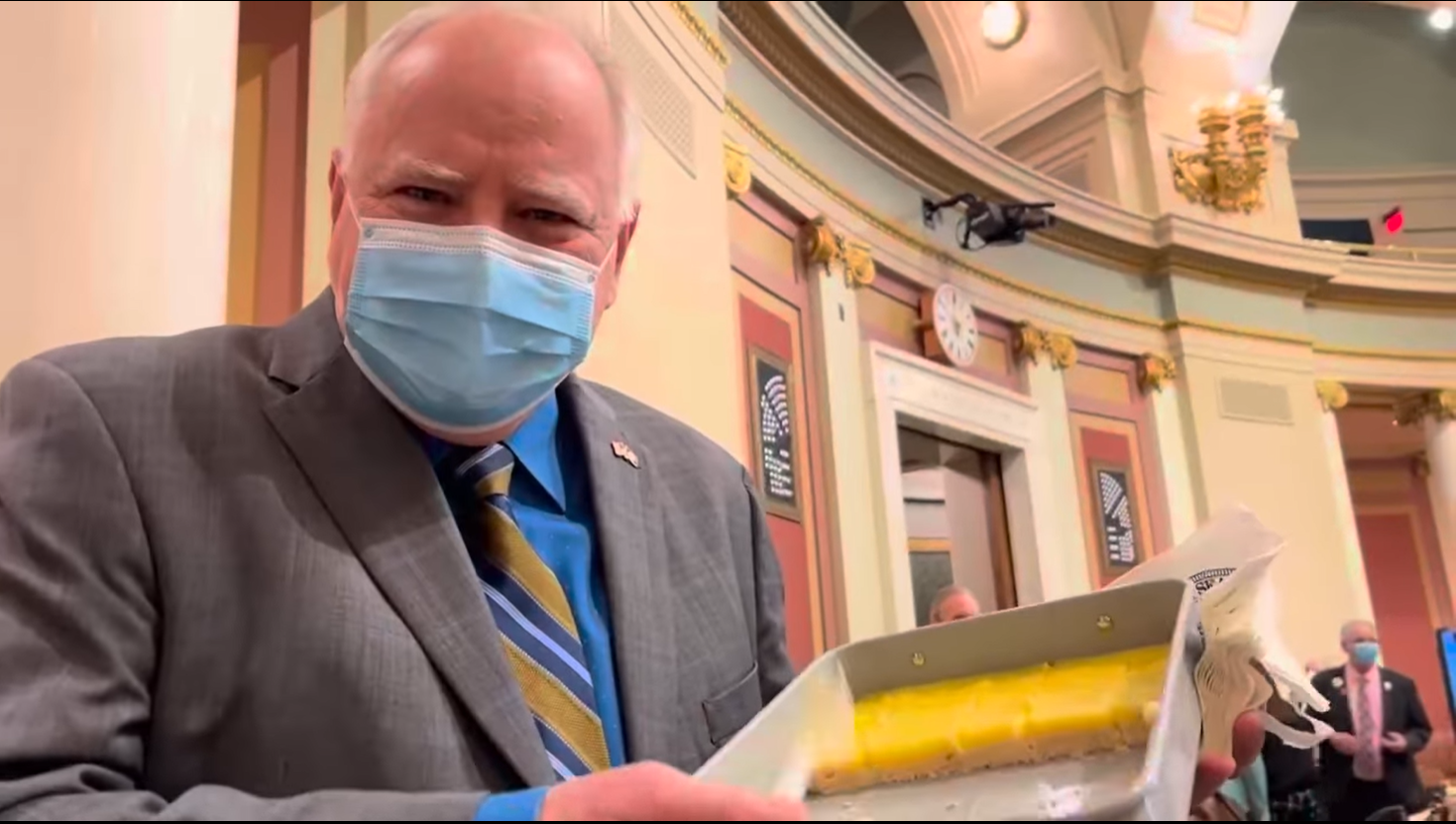 The 2022 legislative session gaveled in at noon today, and Representative Erik Mortensen (R-55A) stole the show. When Governor Walz tried hobnobbing with his colleagues, Mortensen echoed the cries from Minnesotans on a video posted to Facebook.

In the video on Mortensen’s Facebook page, a masked Tim Walz can be seen standing in front of Mortensen, offering him a lemon square. Not only did the Representative from Shakopee refuse the baked good, he also called Walz out for just a handful of his shortcomings. 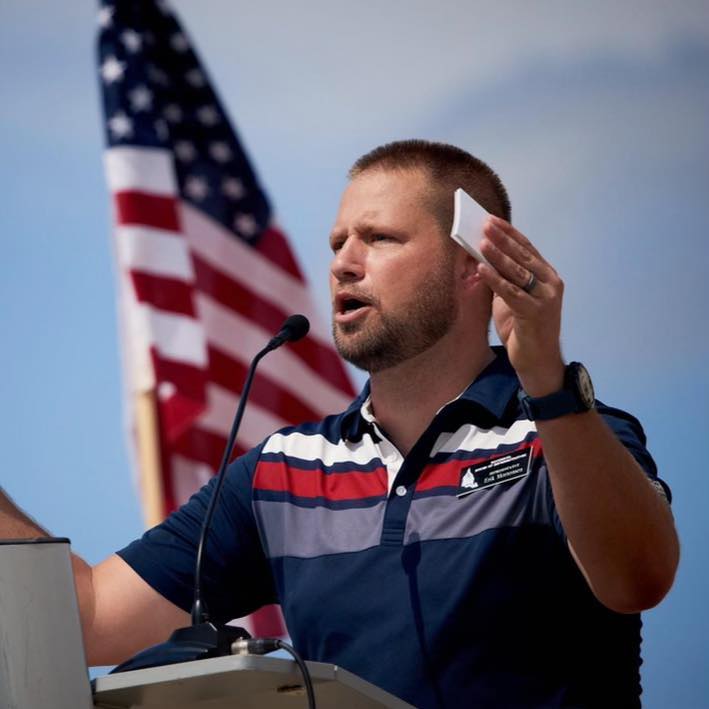 Mortensen asserts that he has “...come by [Walz’s] office a dozen times and no one is ever there”. As well as asking why Governor Walz refuses to pardon Lisa Hanson – The small business owner who was jailed for defying Walz’s lockdown orders last year.

When confronted with the hard questions, Walz shakes his head and walks away. That’s some leadership!

Hanson is just one of many business owners who was crushed by the heavy hand of government in 2020 and 2021, all because Tim Walz and his left-wing friends believe that they know better than the people who have been faithfully serving their communities. Walz must face justice for what he has done to countless Minnesotans with his executive orders. Have you signed the petition to impeach him?