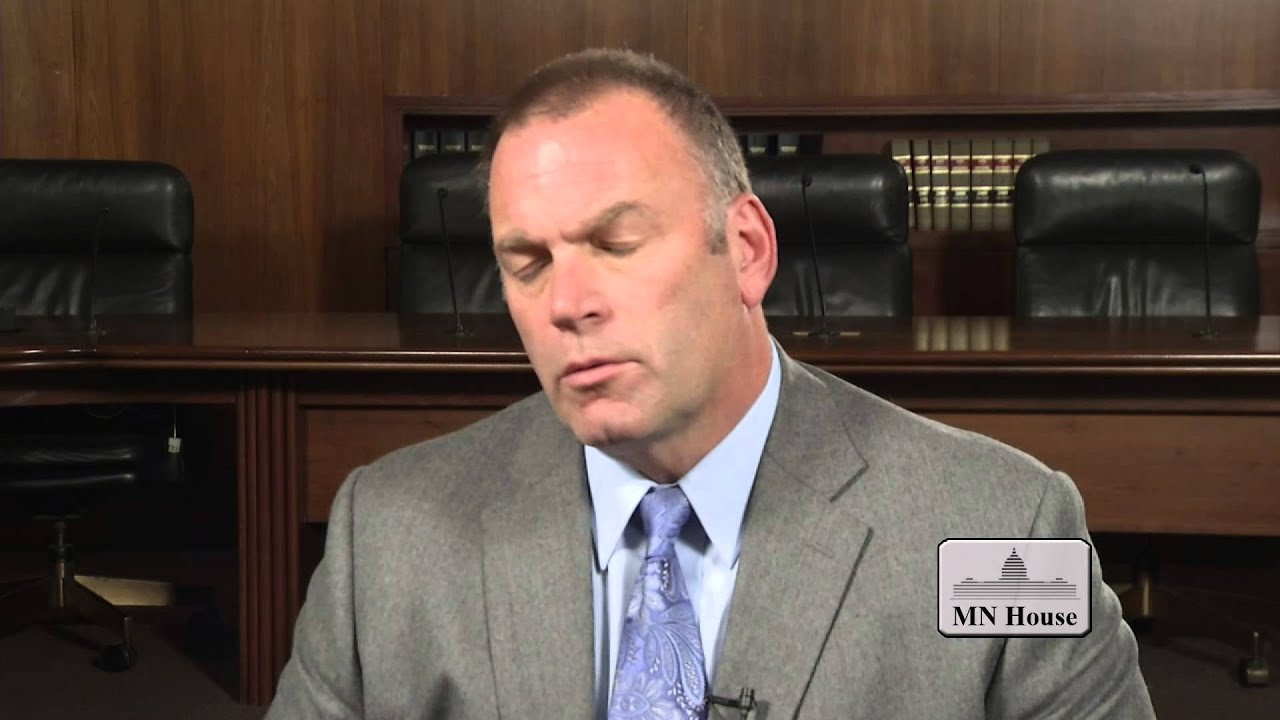 In a recording obtained from Lakeland Broadcasting, Baker admits that he won’t support immediate efforts to help struggling business owners.

Instead of fighting to free Minnesota’s economy NOW, he’s pushing for a “bipartisan” bill that will delay economic freedom for several months.

These businesses who are being forced to operate at partial capacity cannot wait any longer.

Looking at the North Star Liberty Alliance petition drives, countless numbers of Minnesotans are demanding that legislators Impeach Walz! Yet, these representatives can’t even get behind a simple bill to revoke his powers!

Why do Republicans keep letting their constituents down?

What’s worse, is that Baker is working with liberal politician Gene Pelowski (DFL - Winona), who has been in office since 1987!

Pelowski promised he was against the lockdowns, and even voted to repeal Walz’ powers last year! Now that the DFL has a slimmer majority, he refuses to vote the way he promised!

Talk is cheap, and RINO Republicans like Dave Baker seem to be full of it. They can talk all day long about how Walz is overstepping his bounds, without actually taking any action to stop him.

It’s no wonder that he’ll be on board with the fake bill moving through the legislature.

This fake bill does nothing to address the current “emergency” declared by Walz. Instead, it seeks to create fake reforms to the governor’s ability to declare a state of emergency.

The problem is, this bill needs to be signed into law by Governor Walz -- which will never happen! Why would Walz voluntarily handicap himself?

Republicans are setting themselves up for failure. Instead of supporting a simple resolution to pass in the house and senate, they are pushing for a bill that doesn’t do anything while needing the governor’s signature.

Read more about the Fake Bill

It’s time to put political pressure on these politicians to do right by the people. Walz cannot keep getting away with his tyrannical edicts. 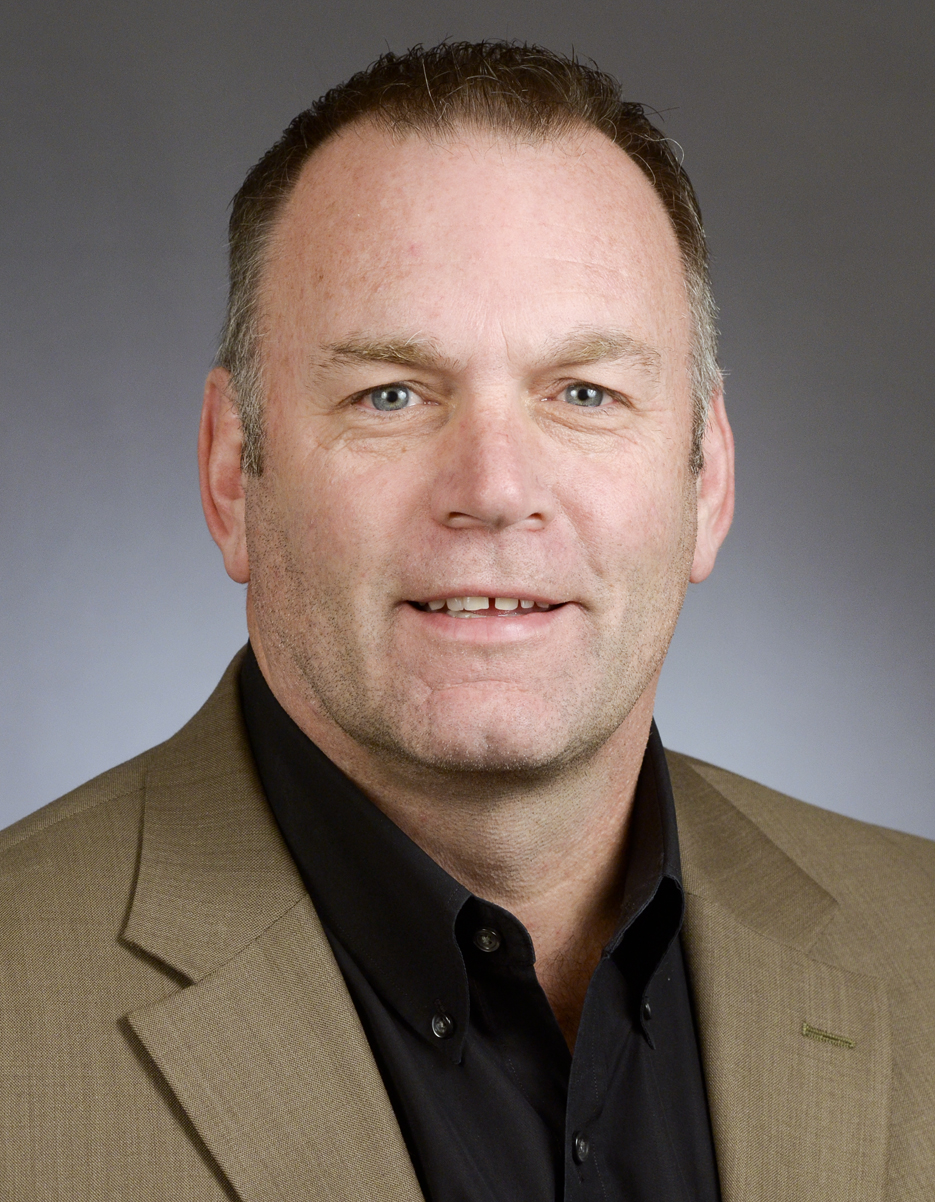 Call AND Email Representative Baker, and tell him to ditch his efforts to delay economic freedom.

While you’re at it, tell him to Impeach Governor Walz.

Walz CANNOT get away with the damage he has caused. It’s time for him to face political justice.

Send a message to Walz by signing the petition above.