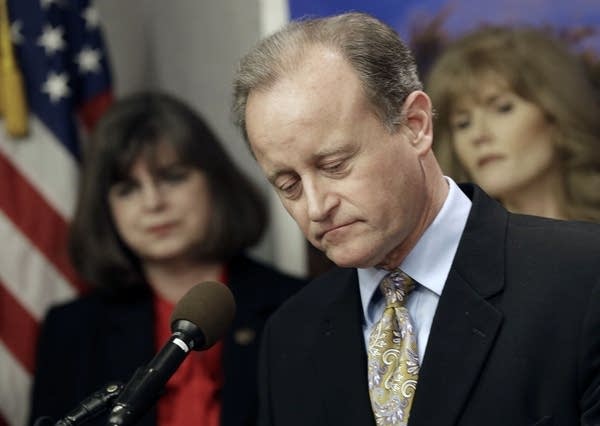 This, unfortunately, is just an outward appearance. Actions speak louder than words, and Republicans’ actions have only reinforced Walz’ tyrannical powers.

SF 89 was introduced by none other than Paul Gazelka’s right hand man, RINO Senator Warren Limmer.

That’s right, the people who claim to stand up for Minnesota business owners are writing bills that define the punishment for those same business owners!

These Senators only seem to be mad that Walz has defined the punishment for struggling business owners without their help! They don’t care at all that Walz has fundamentally abused his executive power and killed countless businesses around the state.

This is not the first time they have lied to voters, and it certainly won’t be the last.

If Senate Republicans legislated like they campaigned, they would tell Walz no deals or action of any kind until he relinquishes his devastating emergency powers.

If the Republican Senate won’t take serious political action against Walz, then the North Star Liberty Alliance will have to remind them of their priorities.

Give us something to show legislators in both the House and the Senate. Put your name to the petition to Impeach Walz!