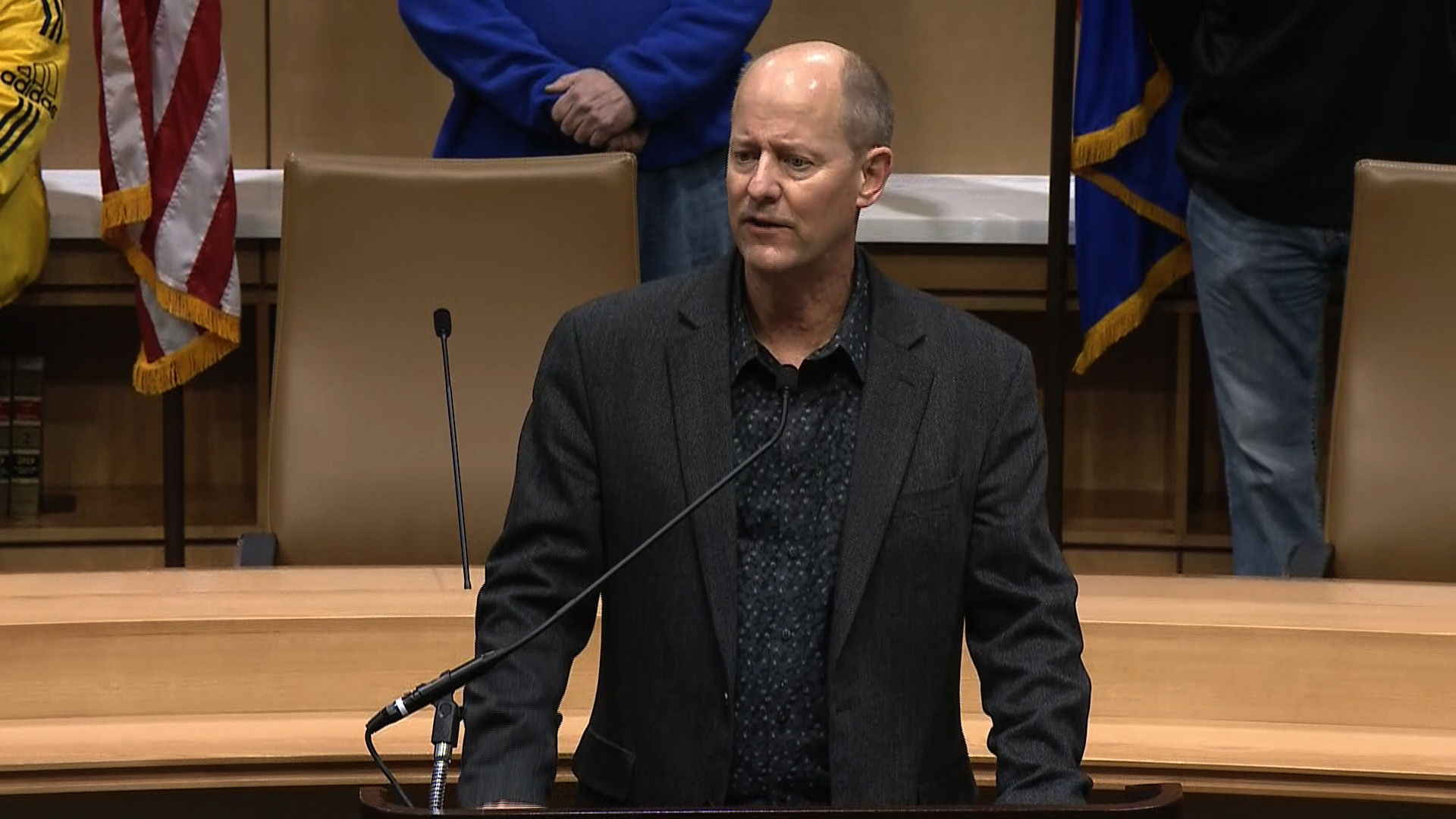 Many voters will say that they support Republicans for office because they are “conservative”. Unfortunately, Minnesota Senate Republicans are disproving that notion by introducing another trash piece of legislation.

Republicans are proposing an insurance company bailout, not different from proposals pushed by left-wingers like Congresswoman Angie Craig.

Both Republicans and Democrats alike have dubbed this bailout “reinsurance”, as to hide their true intentions behind a cute name. Instead of allowing the free market to work, this bailout would give away millions of dollars of taxpayer money and regulate healthcare providers.

This health insurance bailout doesn’t even come close to being considered fiscally conservative. Senate Republicans had a chance to end this awful program once and for all. Instead, they are opting to extend it.

It's bad pieces of legislation like this that led delegates to reject RINO Republican Bob Loonan in 2018. The Scott County GOP Chairman, Joe Ditto, explains that bad healthcare votes are among the reasons that true conservatives rejected him.

“MNsure: Republicans want the government out of their healthcare! All of us are sick and tired of the skyrocketing health care costs caused by MNsure and Obamacare. While the Republican platform calls for an end to MNsure, Loonan voted to backstop it and voted for bailouts to the tune of $300 million.”

Liberty-Champion Erik Mortensen ultimately succeeded Loonan in the Legislature. He has promised to never take bad votes like this one.

Why do Senate Republicans get a pass?

Tell Senate Majority Leader Paul Gazelka that this is NOT a win for conservative principles, nor a win for the people of Minnesota.