MN Republicans Sell Us Out – AGAIN

MN Republicans Sell Us Out – AGAIN

In the wee hours of the morning at 1:00 am, the Minnesota House voted on Ending Walz’ Emergency Powers. The Republicans failed to do so in November but after hearing the loud uproar from grassroots demanding it, they were forced to push the vote.

This was after massive demand and pushes from the liberty-lovers that forced Senate Republicans to vote to end Walz’ emergency powers against their wants and failing to do so in November as well.

Unfortunately, after a weak attempt at ending Walz’ powers failed, both parties got to work at spending taxpayer dollars to keep struggling businesses quiet.

Republicans in both the House and the Senate should have said NO DEALS until Walz’ powers are gone and done with.

There was almost no pushback in the House or the Senate, even from supposed fiscal conservatives. More than $217 Million of taxpayer money was approved in a 117-13 vote in the House, and 62-4 in the Senate. The funny thing is, this bribe will hardly make up for 4% of the losses created by Walz’ shutdowns. 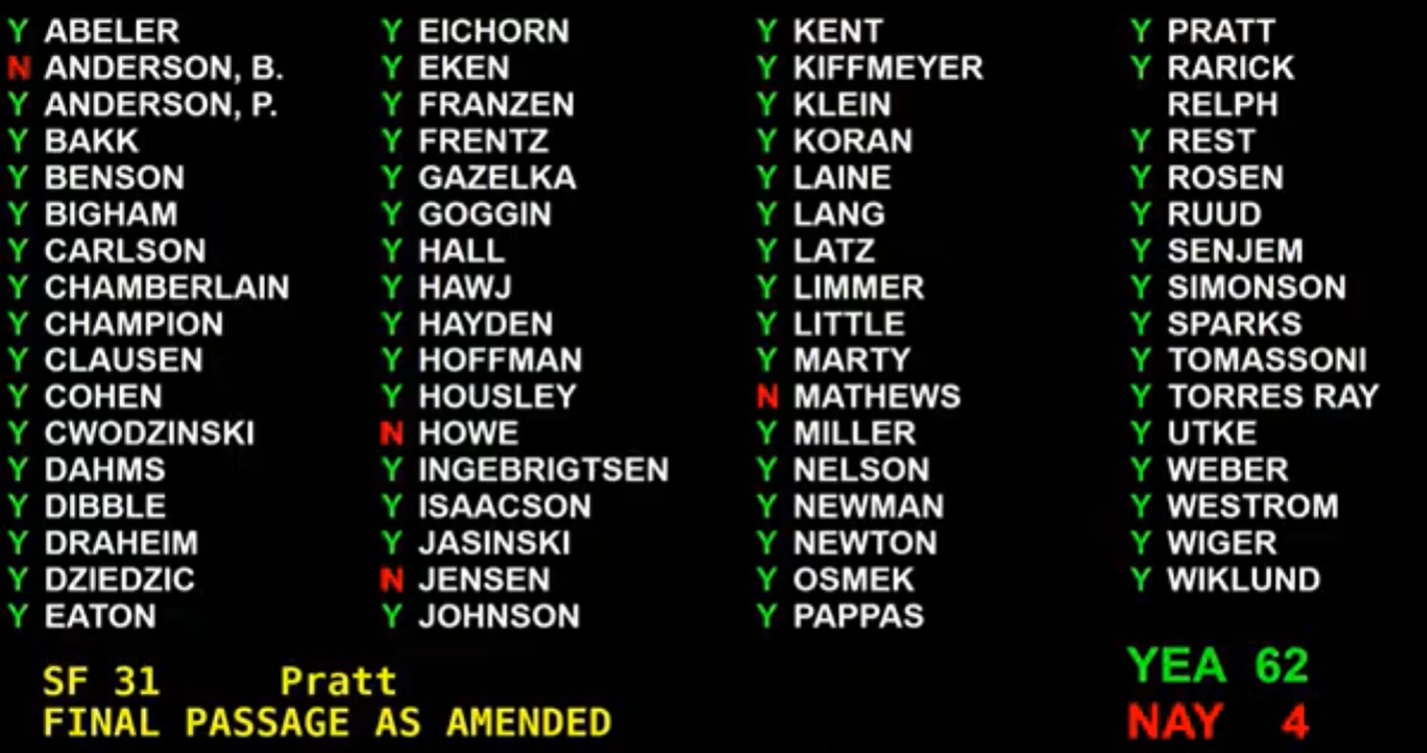 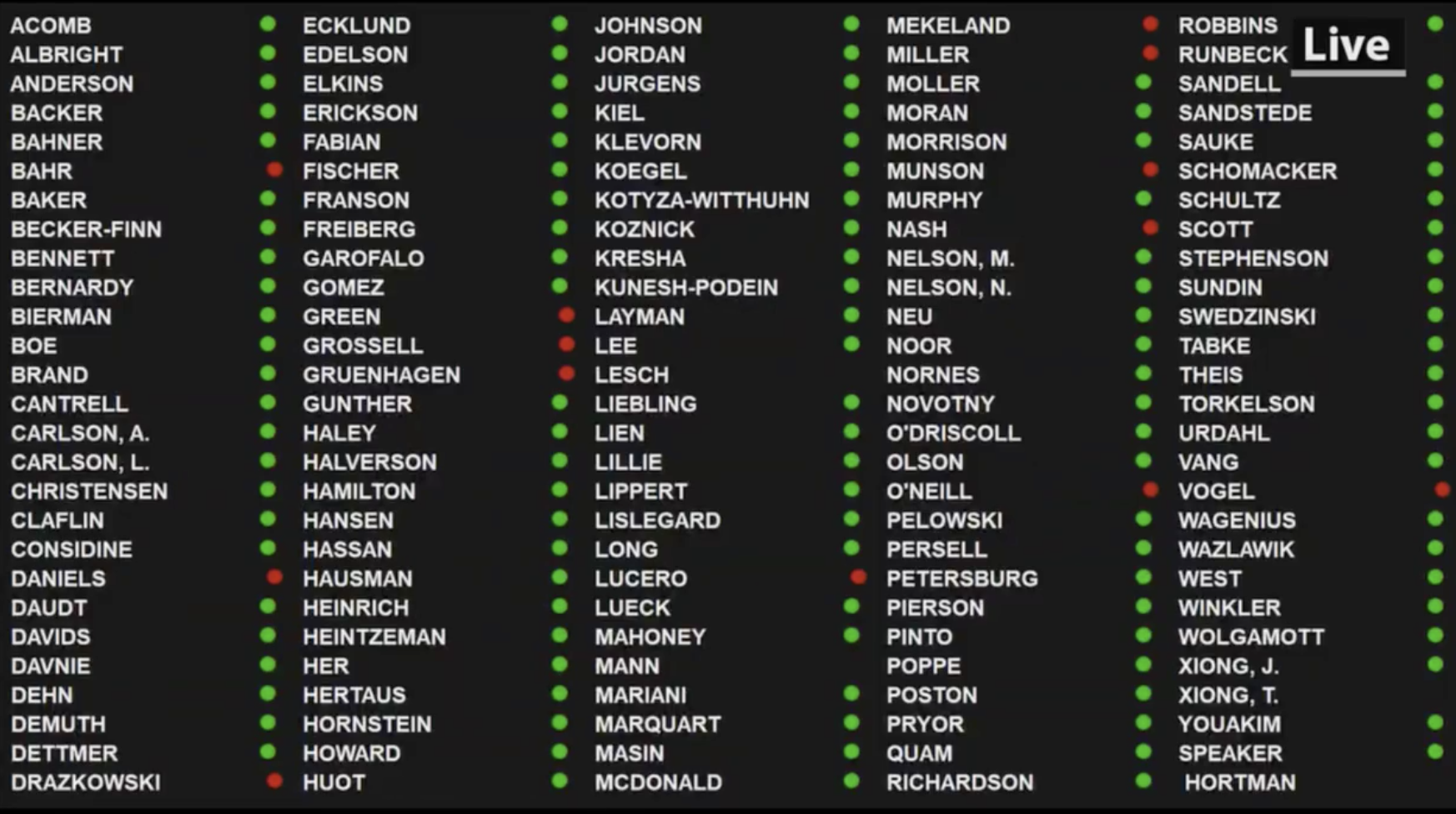 It has become a joke for Walz claiming that he needs unilateral control considering he had to go to the legislature to get this hundreds of millions of dollars voted on by them while simultaneously claiming the legislature isn’t capable of taking steps on the pandemic management.

So not only are the Republicans horrendous negotiators but they are absolutely disingenuous to say they are fighting for us.