Republicans Set To Buckle On Tax Raises To Pay For Shutdowns?

Republicans Set To Buckle On Tax Raises To Pay For Shutdowns? 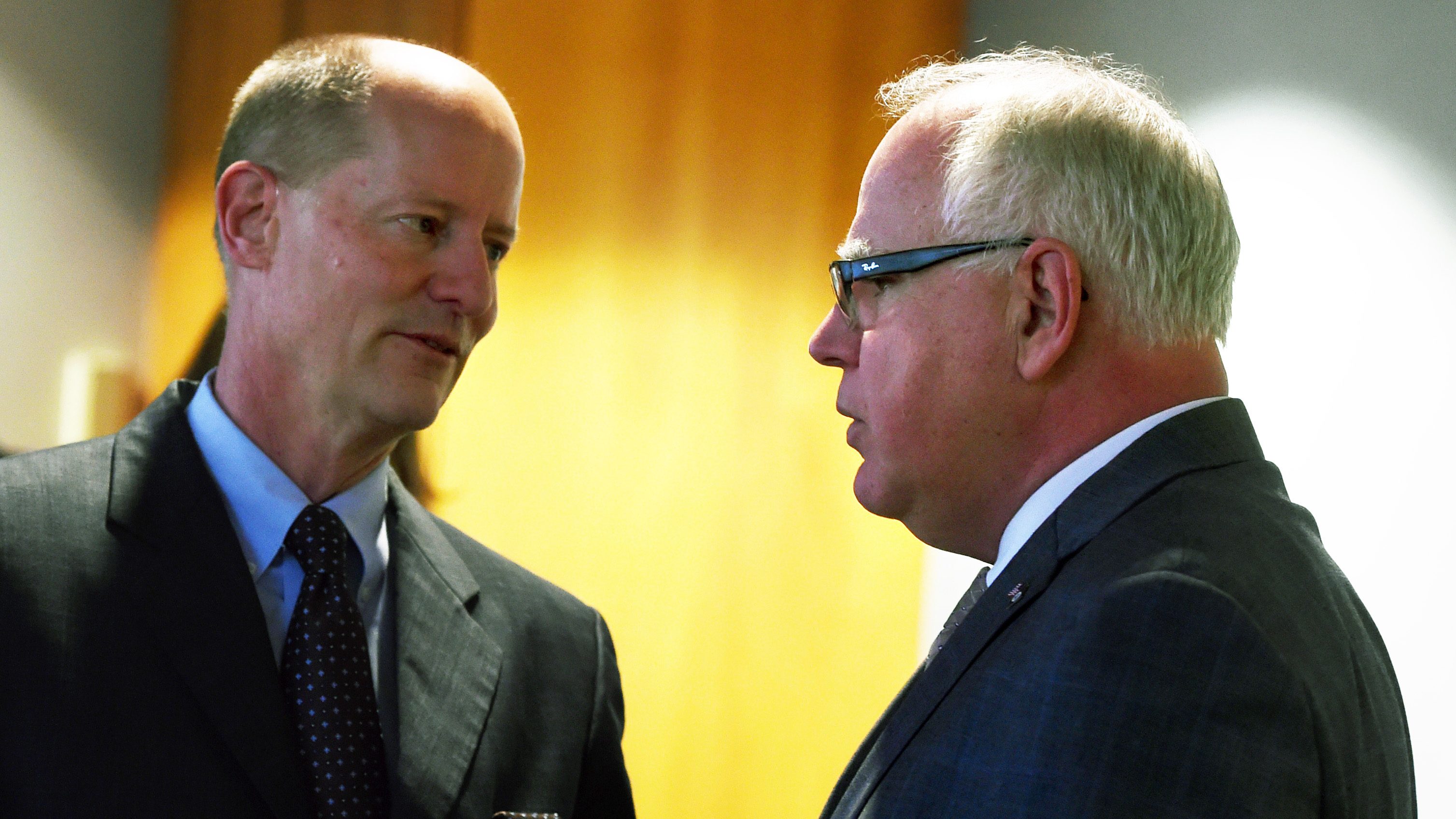 It’s that wonderful time of year. As the campaign promises crumble, politicians are ready to get back to work at the Capitol.

The legislature is set to begin budget compromises for the next two years. The state is projected to see a $1.27 Billion shortfall thanks to Governor Walz’ mishandling of our economy.

Republicans like Senate Majority Leader Paul Gazelka have made a “No New Taxes” pledge this year… where have we heard that one before? 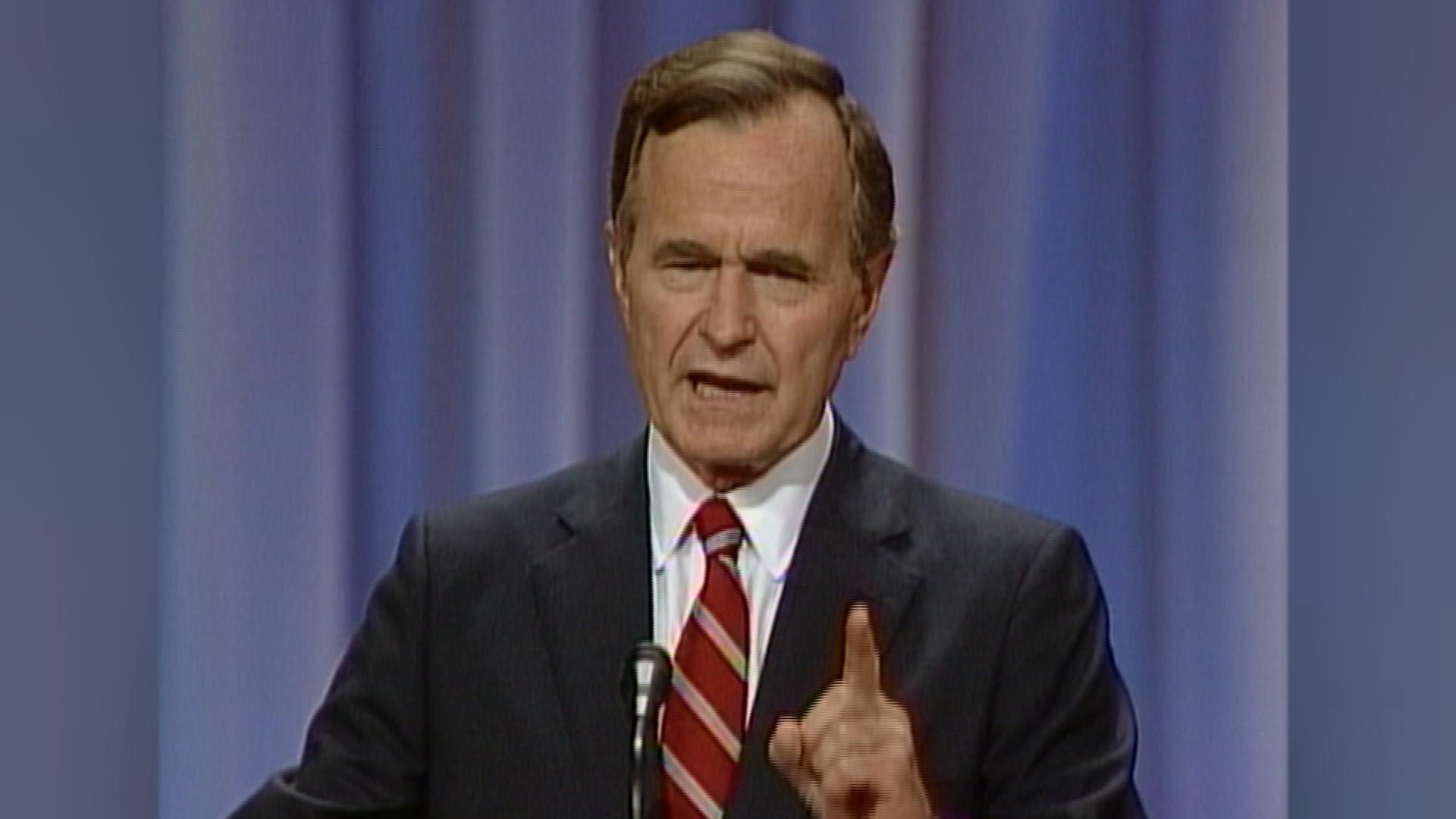 That’s going to be a hard one to keep, considering that the legislature has a better record on raising taxes than they do on cutting them.

If Senate Republicans plan to keep their promise, they’ll need to fight with everything they have in them. Last time the legislature needed to craft a budget, Republicans allowed the sick tax they promised to eliminate to be renewed.

It appears that on the house side of things, “everything is on the table”. Including tax increases and using the state’s rainy day fund.

Don’t get us wrong, we hope that Republicans follow through and STOP tax increases… but we are not optimistic based on their track record. They'll try and argue compromise is necessary. Why should they compromise when they have control of the senate?

In fact, Republicans should not be making ANY kind of deals until Walz and his friends give up their “emergency powers” that have caused this economic turmoil.

Walz doesn't seem to understand that his lockdowns are the reason the state is seeing lower revenue this year. His friends will surely be asking for more spending regardless.

In fact, radical Attorney General Keith Ellison is already asking for MORE money to crack down on small business owners!

Tell Republicans to keep their promises! Tell them to say no to tax and spending increases, and that they MUST repeal Walz’ emergency powers.