Republicans Set To Fund MDH Who Demands Masking Even After Vaccination

Republicans Set To Fund MDH Who Demands Masking Even After Vaccination 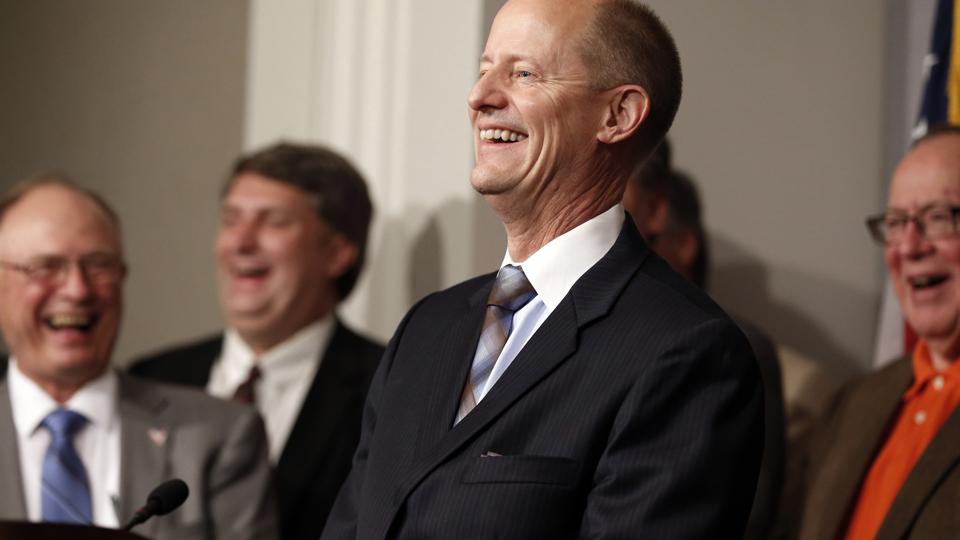 The Minnesota Department of Health (MDH), led by the infamous Jan Malcolm, has offered more insane advice for Minnesotans via Facebook.

For the last month or so, it seems like MDH has been doing everything they can to make sure Minnesotans receive their COVID-19 vaccine. There is nothing wrong with getting the vaccine if you want it, but it appears there is a looming threat of it soon being mandated.

On Thursday, the fun-killing government agency had a message for Minnesotans:

“Even people who are vaccinated need to wear a mask, wash hands often, and stay 6 feet from others when in public.” 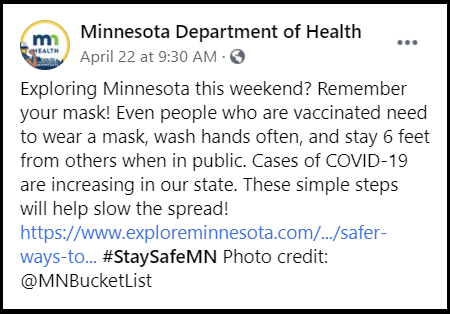 You can check out the Facebook post for yourself here. I’m sure that MDH would LOVE to receive some feedback from the taxpayers that fund them.

You see, it’s clear that nobody in power wants this thing to end. Politicians have amassed so much power over the people that they feel as though they can do whatever they please. If getting a vaccine supposedly makes you immune to the virus, then why mask up and social distance OUTSIDE?!

MDH is testing the compliance of Minnesotans. Unfortunately, it appears that Senate Republicans will be rewarding this behavior with more funding in the upcoming biennium.

Read into their proposal here.

Sure, Senate Republicans do not want to spend as much as Governor Walz does, but they still propose astronomical spending numbers. Walz’ proposal comes in at $52.4 billion, while the Senate Republican budget proposes $51.9 billion.

All the while, Radical MDH Health Commissioner Jan Malcolm gets to keep her job! Senate Republicans have the opportunity to fire her and hold up any kind of budget proposal until Governor Walz cleans up his act.

Instead, it appears the phony “fiscal conservatives” of the Senate will continue to fund this out of control agency, while giving Walz most of what he wants.

If you would like to see Senate Republicans grow a backbone and stand up to crazy directives from MDH, call them now and tell them what’s on your mind.

CALL YOUR STATE SENATOR NOW, AND TELL THEM TO STAND UP AGAINST TYRANNY!