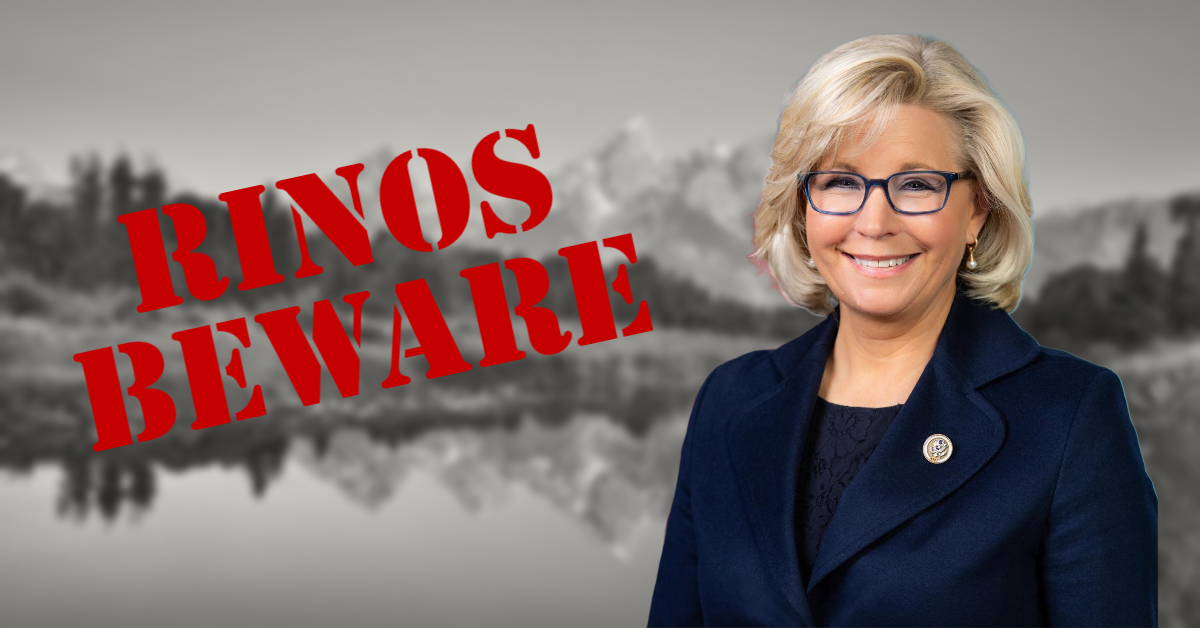 Wyoming Congresswoman Liz Cheney lost the Republican Nomination for Wyoming’s lone congressional seat on Tuesday night. She was dethroned by Trump-endorsed candidate Harriet Hageman. This momentous defeat should be a warning sign for Anti-Liberty politicians everywhere.

Cheney is the daughter of former Vice-President Dick Cheney, who has gained a reputation for being a war hawk. Like her father, Cheney has long advocated for entangling the United States in foreign conflicts during her time in congress. Cheney was put under the public spotlight for her vote to impeach former President Donald Trump in 2021.

Her three-term voting record is a monstrosity. She consistently advocated for bigger government and bigger spending, which drew the ire of Liberty-lovers across the nation. Her loss on Tuesday is just a symptom of a shifting political climate.

Here in Minnesota, voters tossed several left-leaning Republicans to the curb in the August 9th primary. Among these notable legislators includes Bob Loonan, who lost his third straight primary against Liberty-Legislator Representative Erik Mortensen. Loonan had gained a reputation of a moderate Republican, one that voters of his district firmly rejected.

State Representative Tony Jurgens also lost his primary on August 9th. He had sought to upgrade to the newly drawn Senate District 41, but was denied by a more conservative outsider candidate.

The message is clear. People do not want politicians who fail to keep their campaign promises -- they want statesmen who fight for the principles of liberty. The existence of career politicians is a shame for liberty-lovers, because chances are they have not accomplished what they were elected to do.

The 2022 primary season should serve as a warning to those who ignore their constituent's demands. The people want legislators of principle, not fence-sitters. The more people that make their voices heard in elections, the worse it gets for establishment legislators.