Rules For Thee, But Not For Me

Rules For Thee, But Not For Me 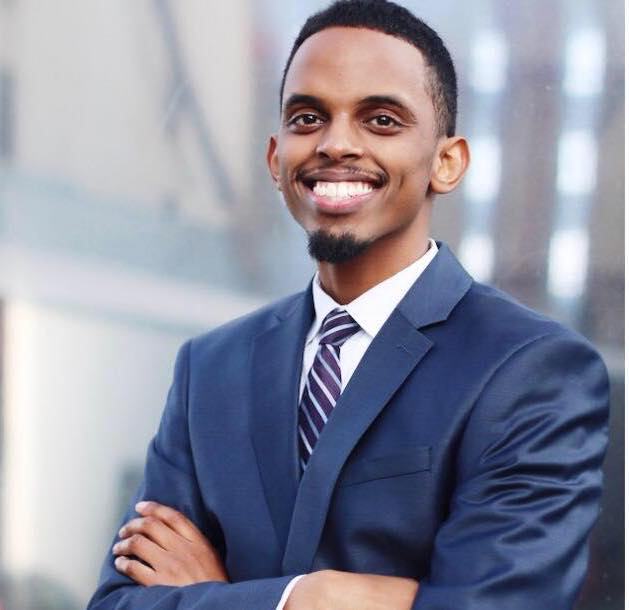 Minnesota Governor Tim Walz is refusing to let up on his illegal lockdown of Minnesota’s economy. Walz’ most ardent defenders praise him for “protecting” the people of Minnesota through his executive orders that forbid restaurants and bars from keeping their doors open.

Job-killing regulations like these have led to thousands of businesses closing their doors for good nationwide. While countless numbers of business owners in Minnesota will go without their pay, Governor Walz and legislators will continue to cash their paychecks without a care in the world.

A group of left-wing senators-elect have announced that they will hold an in-person swearing-in ceremony this coming Tuesday -- in violation of the COVID-19 guidelines they so vehemently support. 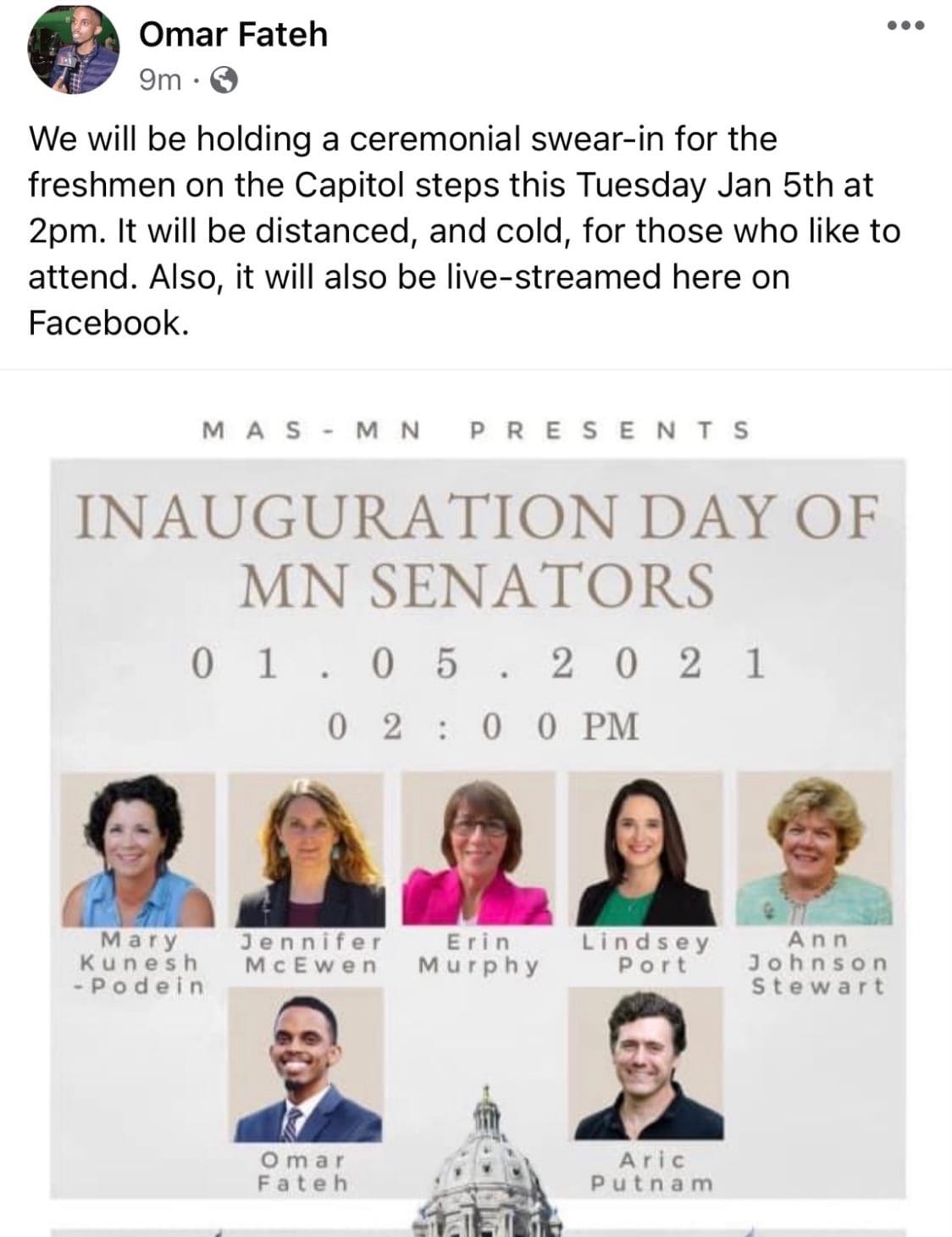 Though Senator-Elect Omar Fateh announces that his ceremony will be outdoors and socially-distanced, the gathering will include individuals from more than three households -- In violation of Tyrant Tim’s most recent executive order.

Perhaps the group will consider holding their ceremony in a big-box store like Walmart or Target, who have seemingly been un-touched by Walz’ orders.

Luckily, Minnesota small business owners still have a dog in this fight.

Representative-Elect Erik Mortensen is ready to put the pressure on Governor Walz and suspend his pay until he gives up these harsh lockdowns. Mortensen has also pledged to introduce articles of impeachment against Walz.

Show Mortensen and his fellow legislators that the people of Minnesota are behind his efforts! Sign the Petition to Impeach Walz NOW!

After you sign, please send this petition to your family and friends. The North Star Liberty Alliance is on the verge of pushing a statewide effort to pressure legislators to impeach Walz. Your Alliance needs both the support and the funds to make this happen.

If you’re able, send over a generous donation to our grassroots effort, and help us free the Minnesotan economy once and for all!