Scott Jensen Tries To Defend His Poor Record On Guns

Scott Jensen Tries To Defend His Poor Record On Guns 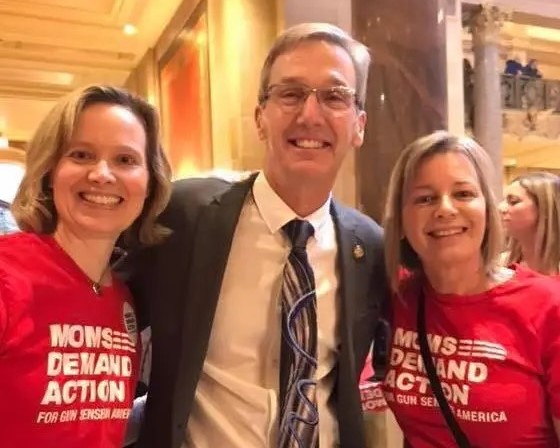 The 2022 election cycle is in full swing, despite the fact that election day is still over a year away. Governor Tim Walz’ tyrannical behavior in response to the coronavirus pandemic has led to a growing field of GOP candidates for governor.

Former state senator Scott Jensen has arguably received the most early news coverage in his bid for governor. With that coverage, however, comes growing questions about his record in the Minnesota Senate.

In 2018, Senator Jensen co-sponsored TWO gun control proposals that were introduced by left-wing legislators. The first being a proposal that would enact universal background checks on gun purchases, and the second would make it a crime to not immediately report missing firearms.

Jensen later removed his name from the background check proposal after receiving severe backlash from liberty-activists in his conservative state senate district. 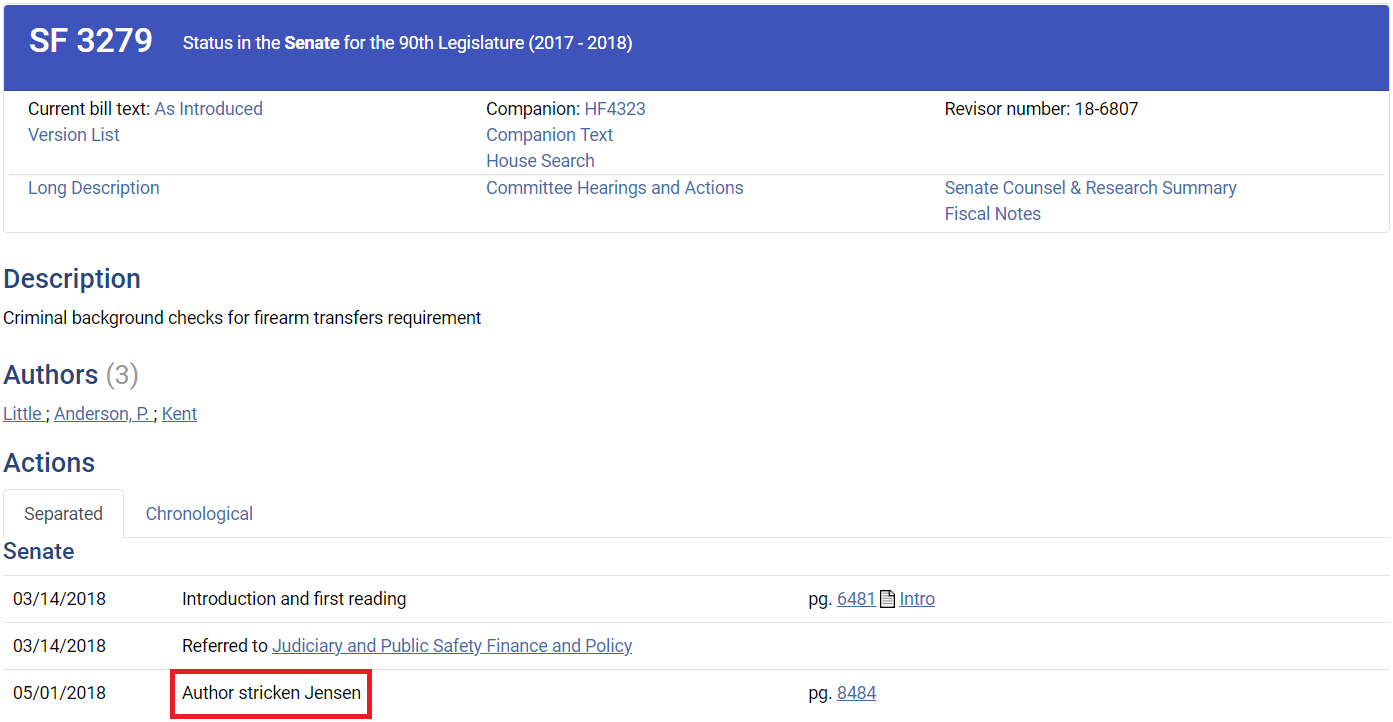 After voters actively questioned his second amendment views, Scott Jensen released a video on his Youtube channel responding to criticisms on Friday. He admitted that he cosponsored such legislation, and even defended his actions.

In reference to protestors from Michael Bloomberg backed groups like Moms Demand Action, Jensen said that he...

“...wanted our legislature to honor their activism, to honor their voice, and lead a robust discussion regarding the value, revising our background checks system.”

After this surprising admission, he switches gears and states that “What matters is what I will do as your governor”. Jensen then goes on to say that he will strive to pass Stand Your Ground and Constitutional Carry proposals, while banning Red Flag Laws.

Will voters believe him this time?

It is sad to see Scott Jensen pretend his record does not matter. Actions speak louder than words, and his past actions say a lot about his principles. If he allowed himself to be influenced by the efforts of gun control activists in 2018, imagine what kind of pressure he will bow to as governor!

Jensen will be seeking the GOP endorsement in the spring of 2022. He will be facing off against fellow Republicans Mike Murphy, Mike Marti, and Dr. Neil Shah.