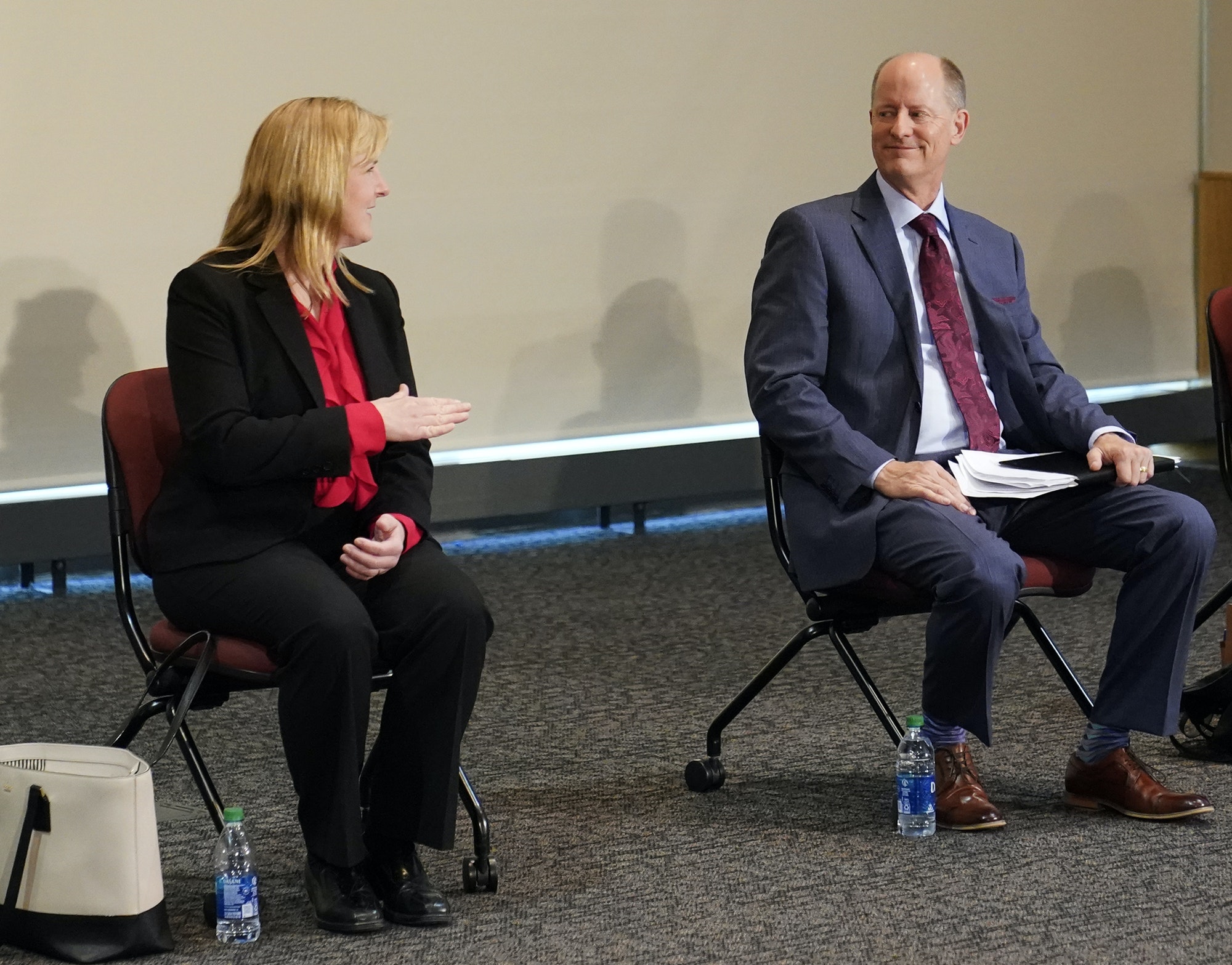 As budget negotiations at the Capitol continue, it appears that your elected leaders have let you down once again. In yet another concession to the radical left, Senate Republicans announced on Tuesday of last week that they would be dropping any effort to stop Walz’ new “California Car” mandates.

When implemented, these new mandates will increase the price on consumer vehicles by $2,000 to $2,500 per vehicle. They will also regulate what kinds of cars can be sold in the state. All of this is done in an effort to have a negligible effect on the changing climate.

Clearly, these mandates that will be implemented by Governor Walz are an infringement upon the free market -- something that Senate Republicans claim to defend.

This is far from the only concession made by the Senate so far, and It’s not like conservatives are garnering any wins in exchange… in fact, Senate Majority Leader Paul Gazleka hasn’t even mentioned Representative Mortensen’s “Never Again” Bill once! Forcing Walz to sign his powers away should be the first priority for the Senate Republicans, followed closely by actually doing what they campaigned on!

Instead, patriots like you get nothing from these budget negotiations. Once again, Paul Gazelka let you down.

Will you call Senator Paul Gazelka right now and tell him what you think of his work on the budget?