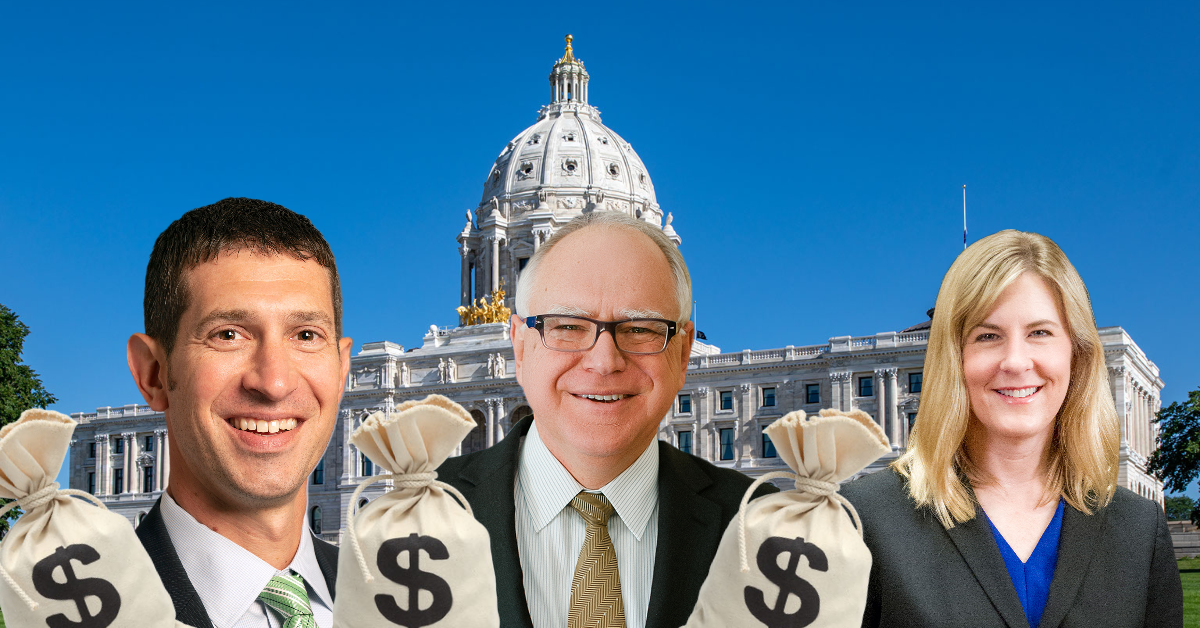 Now that the contentious August 9th primary election has come and gone, legislators have voiced their support for a special legislative session to spend the remaining $9.25 Billion surplus.

The Mankato Free Press reports that the majority of the Republican legislators who favor a special session do so for the sole purpose of passing a large debt bill (more commonly known as bonding bills) and spending money from the Federal government on a plethora of infrastructure projects.

The DFLers, on the other hand, tell the Free Press that they wish to return the surplus to taxpayers. This likely falls in line with Governor Walz’ proposal, which only returns the surplus in small increments – leaving the rest to be spent on pet projects.

If a special session were to happen, it should be for the sole purpose of returning the surplus to the people! Republicans in the Senate have a lot of leverage at the negotiating table, as they hold the majority. Give Senate Majority Leader a call and demand that he give the taxpayer surplus back to the people. 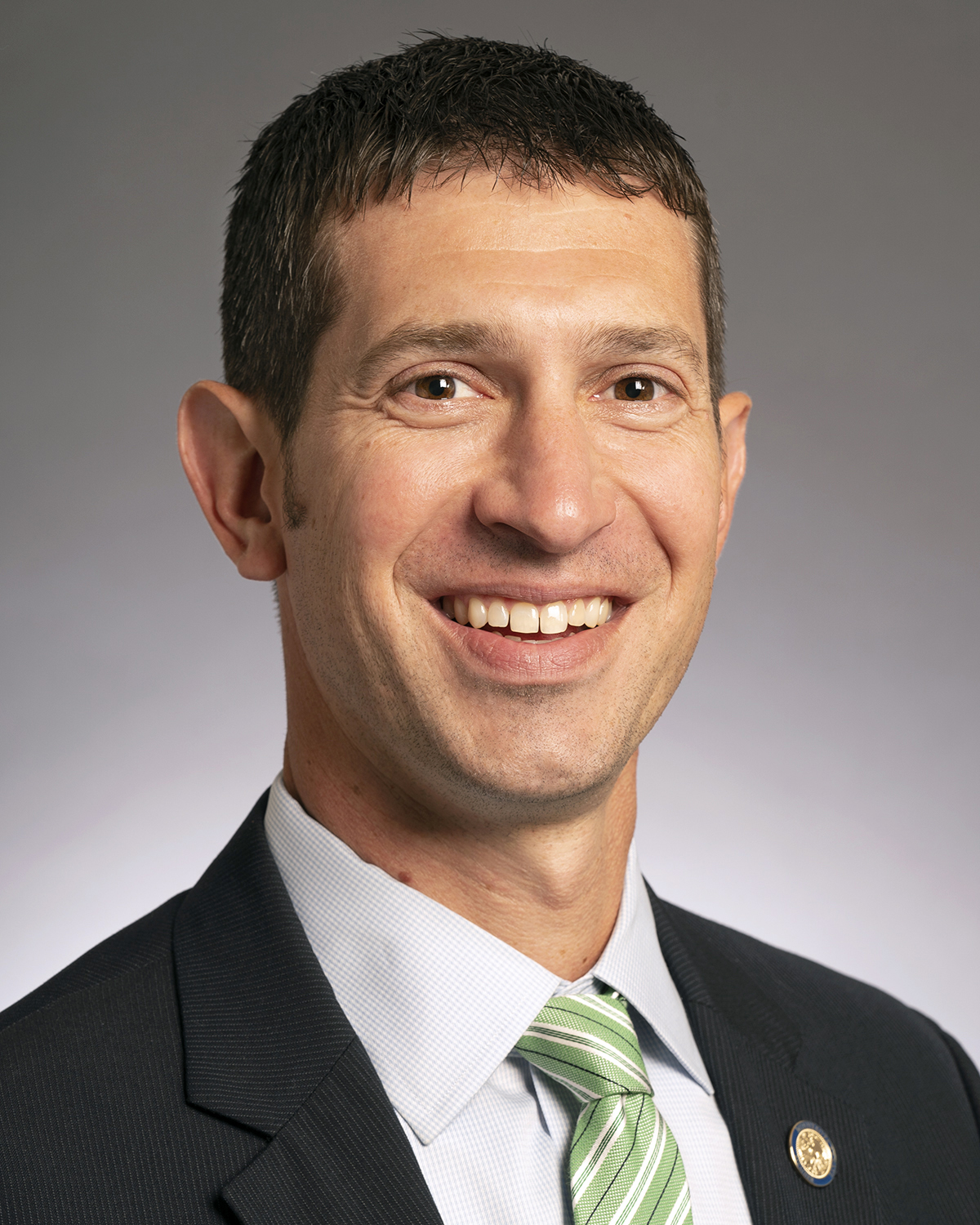