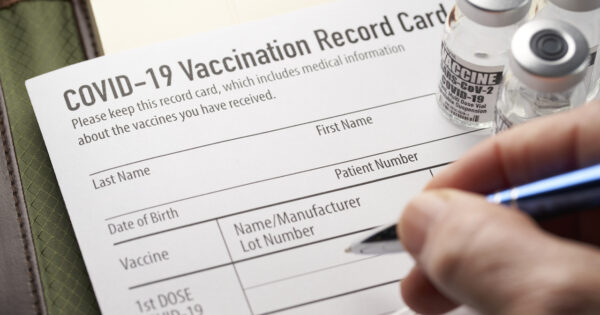 Not if we can help it! Have you seen the news?

Vaccine passports, or as I like to call them what they REALLY are: A License To Live; are gaining traction across the nation. Everyone from the Biden White House to huge corporations are mulling whether to impose them on the innocent public.

This is the Left’s path towards imposing mandatory vaccinations. If you want the vaccine, you should get it -- but NOT against your will.

It’s only a matter of time before this comes to Minnesota. If Governor Walz thinks he can get away with locking us in our homes without consequence, what's stopping him from going another step further?

If Tyrant Tim Walz continues to cling to his emergency powers, he’ll continue to fear monger and push whatever policy he pleases!

This reminds me of an old quote by George Orwell…

You see, the political establishment doesn’t want this “crisis” to end. They’ll milk it for as long as they can. All the while taking power away from the people bit by bit... Remember when we thought it was unimaginable that we'd all be locked in our homes under threat of jail, with massive shortages in supplies we never thought possible? That was 12 short months ago.

Unless you and I push back, these politicians will continue to run us over.

Your North Star Liberty Alliance and I will continue to fight for your freedoms, and push back against mandatory vaccines, a License To Live and illegal executive orders. But I cannot do it without your help.

Give to the efforts against Walz and his tyrannical edicts now. My team and I need to stay on the front lines in this fight. Give $100, $50, $25, or whatever you can afford to pitch in.

Did you see that Florida Governor Ron DeSantis BANNED Licenses to Live? 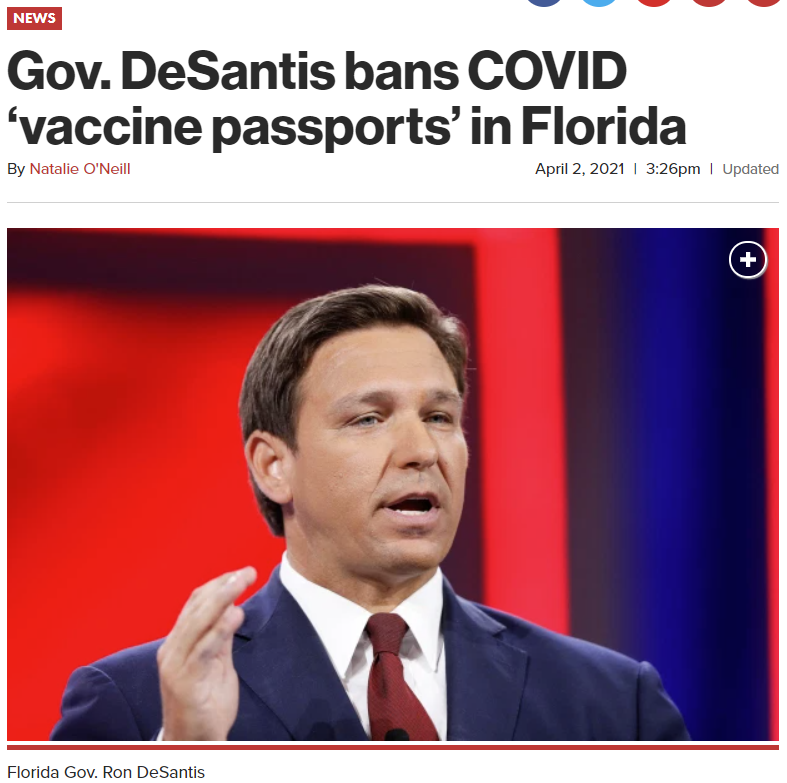 Governor DeSantis is standing up against the left-wing mob and defending the individual rights of his citizens. Why won’t Governor Walz? If Walz insists on keeping his executive powers, then why doesn’t he use those powers to BAN a License To Live in MN?! It’s clear that Walz is keeping the idea in the back of his head. If his left-wing governor friends start mandating License To Live, then he will too!

Let me be clear: Walz is thinking about requiring you to show papers approved by the state in order to go about your daily lives… where have I heard that one before?

You and I need to boot this guy out of office before he continues to destroy our state! Your North Star Liberty Alliance is leading the charge on Impeachment efforts. If I can continue to put pressure on legislators around the state, you and I will see a vote on Impeachment.

Governor Walz cannot hide forever. We are pressing for him to be Impeached. Can I count on you to help make it happen?

Pitch in now, and help continue our pressure campaigns against legislators and Tyrant Tim Walz. Give $100, $50, $25, or whatever you can afford.

When my team and I pour on the pressure, there will be nowhere for Walz or ANY bad politicians to run. They must hear your voice sooner or later. I am excited to stop any License To Live legislation in its tracks, and give Governor Walz the boot.

Thank you for your continued support. I’ll see you on the battlefield.