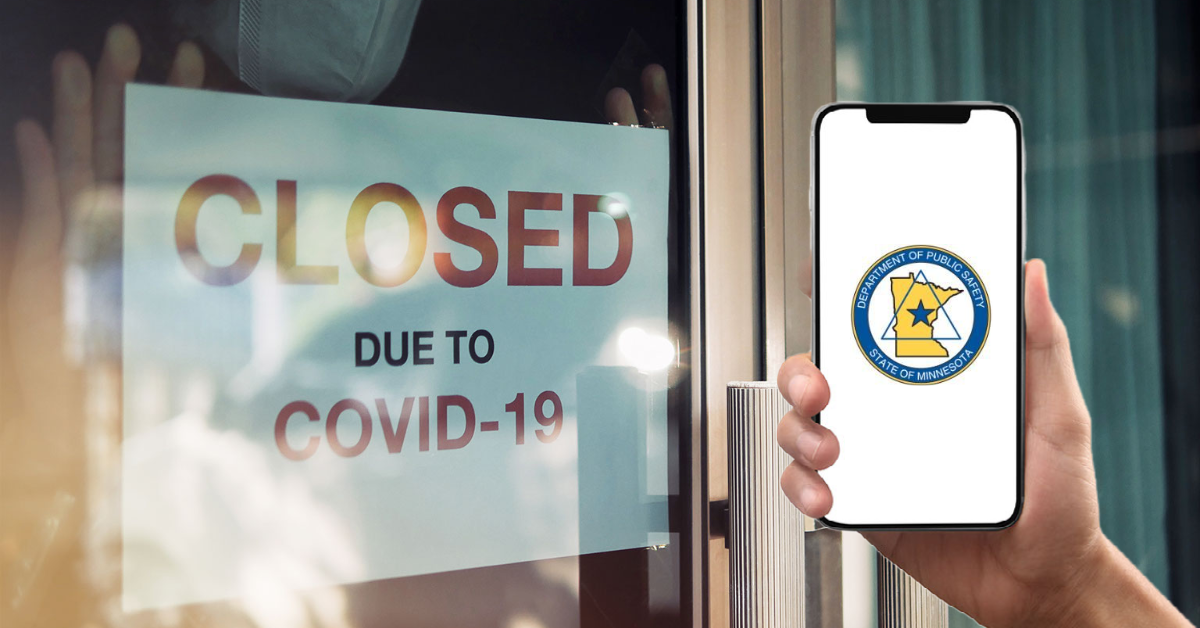 Nobody can forget the onset of the stay-at-home orders and lockdowns in March of 2020. Despite the majority of the world moving on from fear of the pandemic, many politicians still cling to their newly gained power.

Governor Walz took on unprecedented power when he declared himself king in 2020. He usurped the legislature and created his own laws. Thankfully, it appears the Department of Public Safety’s tattle-tale hotline has finally been taken down.

In March of 2020, Governor Walz created this hotline so that nosey neighbors can snitch on anyone who violated Walz’ stay-at-home order. In simple terms, Walz wanted to turn neighbor against neighbor.

Last Thursday, Over two years after its creation, Lt Governor candidate Matt Birk posted a video on his twitter account that demonstrates the hotline was still fully functional. You can watch his video here.

Just three days later, the hotline was unavailable for use. Birk bringing attention to the issue seems to have forced Walz to hide his mistake before it becomes a talking point against him.

Unfortunately for Walz, the people of Minnesota will never forget what he did. After locking us in our homes, closing our churches, businesses, and schools, he is campaigning for re-election on the message of creating “One Minnesota”.

This tattle-tale hotline was used to report the heroic Lisa Hanson, who opened her bistro in Albert Lea in defiance of Governor Walz' executive orders. If they can lock up a grandmother for trying to earn a livelihood, they can lock up anyone. Do not think they won't hesitate to do it again.

Don’t let your friends and neighbors forget how a sitting Governor became a tyrant. For if we forget our history, we are doomed to repeat it. If you agree, then consider signing the petition to Impeach Walz!