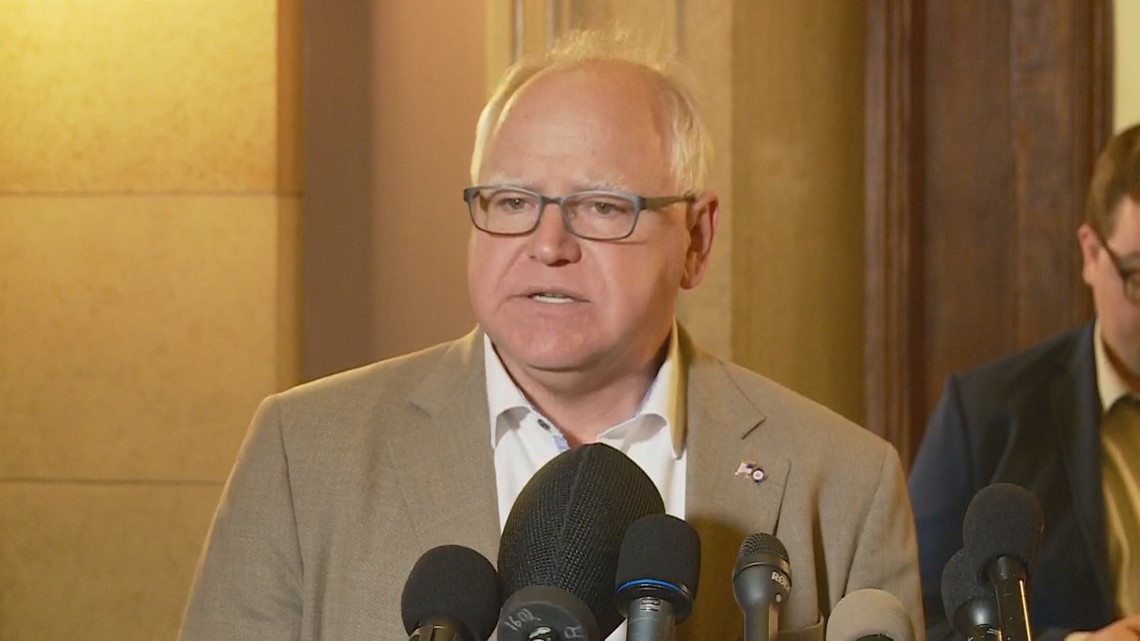 Governor Walz announced on Thursday that the budget surplus has grown from $1.6 Billion to $3.3 Billion. Despite Governor Walz’ best efforts to destroy the state economy -- much of which will never recover -- it appears that the state is still gathering impressive tax revenue.

After Walz and his pals in the legislature tossed the state into economic turmoil by shutting down businesses and restricting travel, their best course of action would be to return tax dollars to a vastly over-taxed citizenry. This would only be a tiny step towards correcting the damage from the past year.

Sadly, it appears that Walz and other greedy politicians are standing ready to spend it. In his Thursday press conference, Walz was proud to say that "[the surplus] gives us the opportunity, looking to the future, to make those investments that are important for our future".

In the wacky world of politics, “investment” often means big budget pet projects. A true waste of taxpayer dollars. With a budget due by July 1st, legislators have ample opportunities to sneak whatever they want into huge budget omnibus bills.

How do your state legislators want to spend the surplus? Give them a call and ask them!