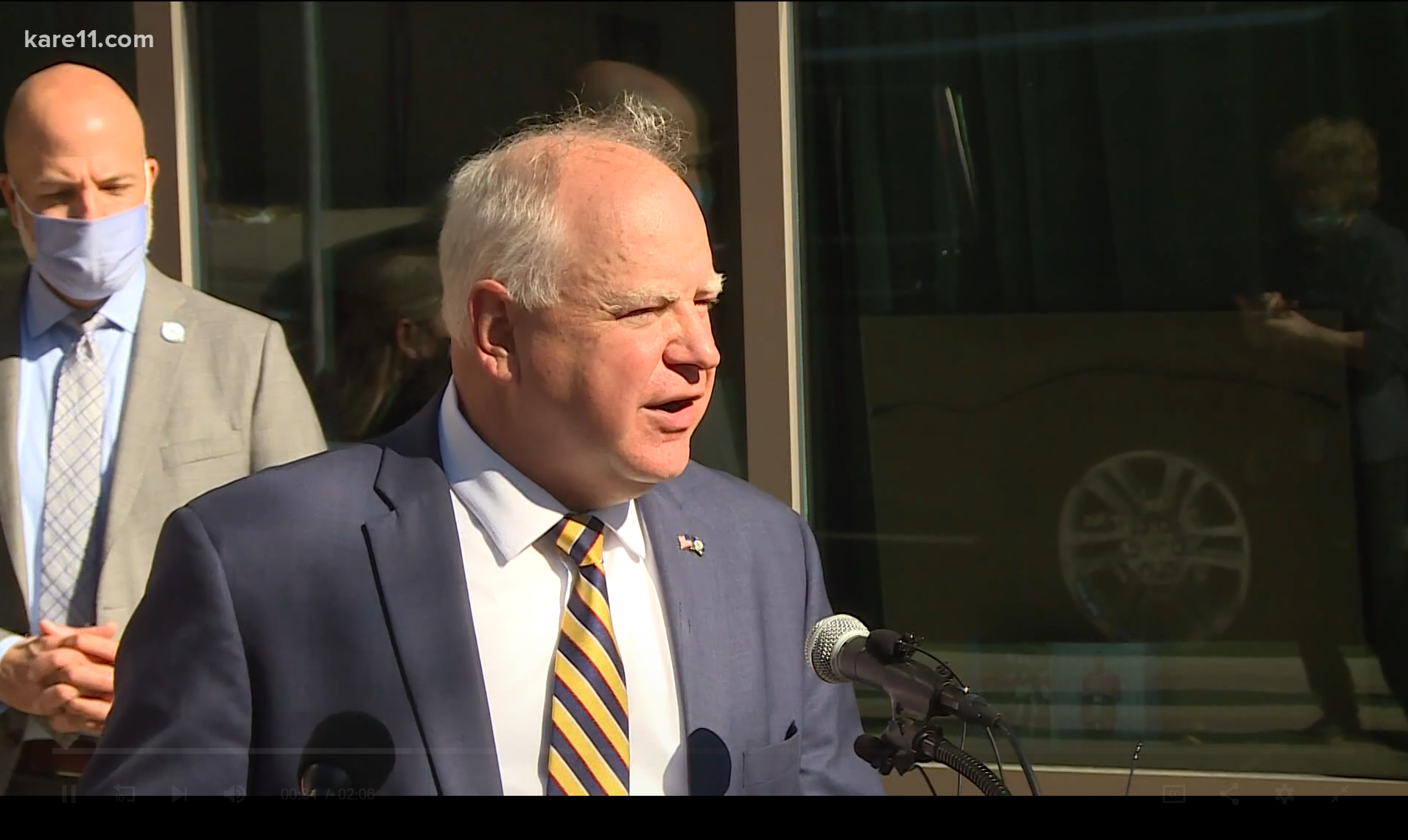 On Tuesday, Governor Tim Walz announced an extension of his “kids deserve a shot” vaccine bribes program. Now, his program will dole out $200 in taxpayer funds to families who vaccinate their 5-11-year-old children for covid-19. When inoculated, these children will also be enrolled in Walz’ scholarship lottery program, which randomly hands out $100,000 checks to a handful of vaccinated students.

This program has been criticized by many as being both immoral and unfair, as those who choose to exercise their medical freedom are forced to give their tax dollars to those who decided to get vaccinated. Despite the criticisms, Walz has continued to funnel these handouts with the help of his Health Commissioner, Jan Malcolm.

It seems as though Walz’ administration will continue their redistribution of wealth until every single Minnesotan has been forced to take the covid-19 vaccine. Never mind personal, religious, or health reasons for opting out… Tyrant Tim Walz does not care.

It is only a matter of time before Walz, and his lackeys stop using carrots and start using sticks. With talks of vaccine passports being implemented in Minneapolis and St. Paul, Walz seems ready to alienate the unvaccinated from the rest of society.

Unless Minnesotans stand up to this tyranny, it will only get worse. Will you sign on to the official “Impeach Walz” petition?