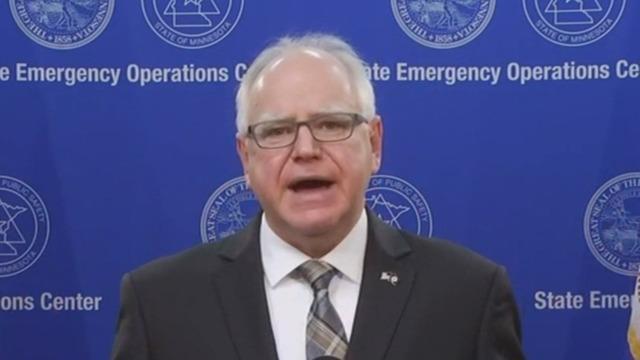 Tim Walz campaigned for governor in 2018 on the slogan of “One Minnesota”. That slogan sounded great for the campaign cycle, but does not describe his tenure as Governor.

Unfortunately for him, he has fumbled the ball SEVERAL times and divided Minnesotans rather than unified. From his mismanagement of the riots last summer, to the forced lockdowns that killed our economy -- Walz has been a disaster.

Now, he looks to further divide the people of Minnesota with his proposed budget for the biennium. 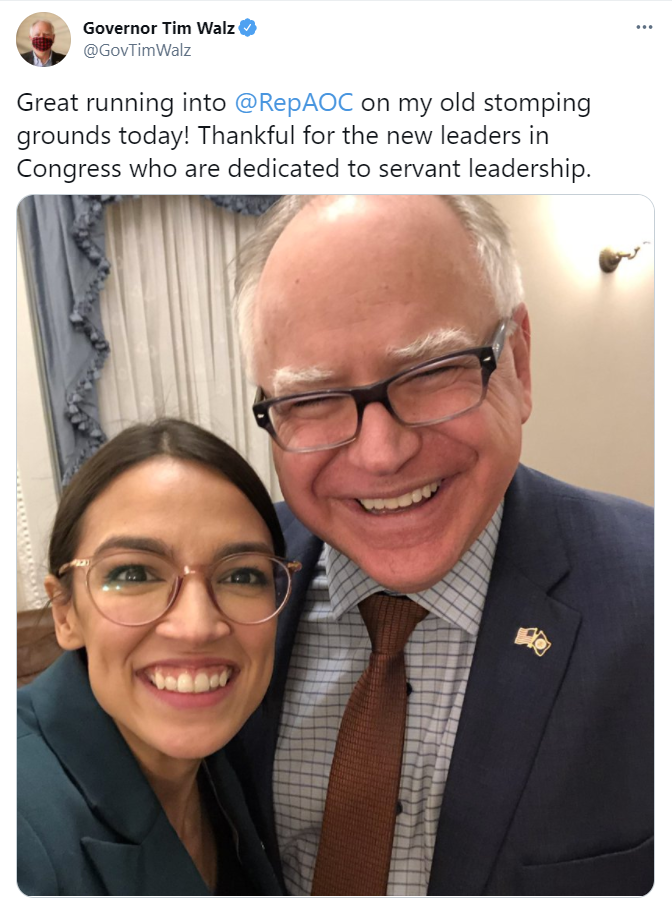 Among his proposals, are:

These crushing taxes on the people of Minnesota are his attempt to cover for his botched handling of the COVID-19 pandemic.

He blames the virus for the economic turmoil, even though states like South Dakota are experiencing an economic surge.

Walz will never admit that he overstepped his authority, and that the people of Minnesota are suffering because of him.

These are just SOME of his jacked up spending propositions. Check out the full list.

All of this is political cover. Walz hopes that these political bribes and tax increases pass so that he can say he’s doing something.

The ONLY thing that can begin to repair the damage he has caused is to give up his powers, open the economy, and step down as Governor.

Unfortunately, this is unlikely to happen. That’s why you and I MUST take political action.

The best place to start is to contact your local elected officials. Tell them that Walz has gone too far, and MUST be reigned in.

Use the link above to reach your local state representative and state senator.

When you contact them, be sure to remind them a vote on impeachment is coming up.

Representative Erik Mortensen has submitted Articles of Impeachment against Governor Walz, and will come up for a vote soon.

Have you signed the petition to impeach Walz?

After you sign, consider writing a letter to your local newspaper about Walz’ blatant abuse of power. This is one of the most effective ways of getting your legislator to take action.

VOLUNTEER TO WRITE A LETTER TO THE EDITOR (LTE)

Together, we can make our voices heard and send Walz packing once and for all.