Walz Doubles Down On Authoritarian Talk

Walz Doubles Down On Authoritarian Talk 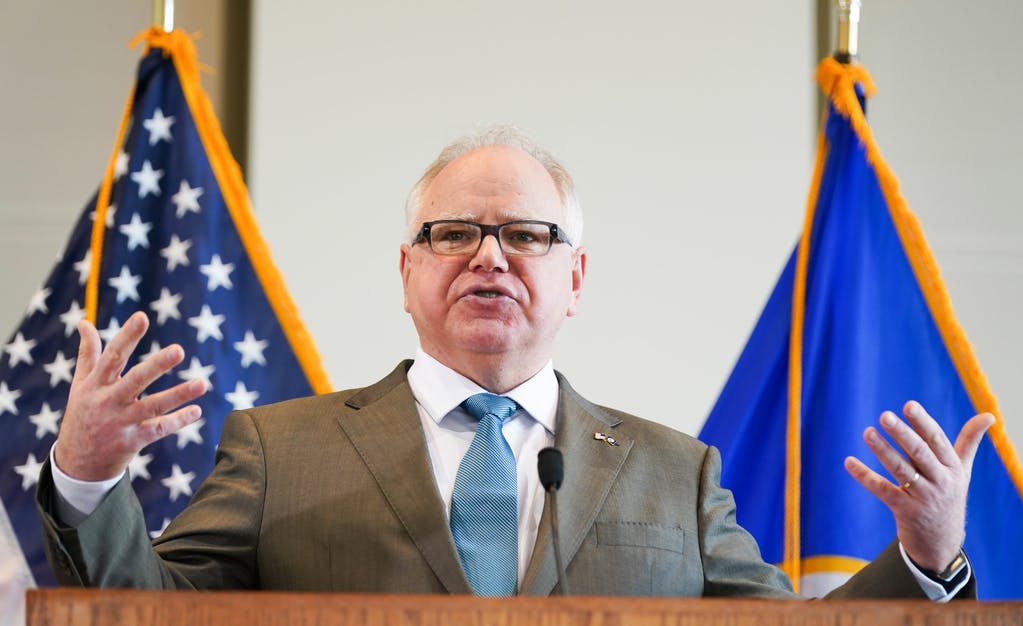 Last week, Governor Walz stepped outside of his luxurious governor’s mansion to conduct an interview with ABC 6.

Not only did Walz stick to his condescending talking points on why his emergency powers are “necessary”, but he introduced some pretty scary thinking.

Walz told the interviewer that “...if we had just one person telling everybody what to do, I guess, you know, we wouldn’t have to have these heartfelt disagreements”.

Walz doesn’t want us to live in a constitutional republic, he wants us to live under a dictatorship with him as the king. The cat is out of the bag, but we should not be surprised. His blatant disregard for the legislature these past 10 months has already told us he is a tyrant.

He goes on to cite that his powers are legal based on our state constitution and “Chapter 12 of statutes from the state legislature”. He claims that rulings from democrat appointed judges uphold his understanding. Here is why he is wrong:

The Minnesota Constitution states in Article III, Section 1 that…

“The powers of government shall be divided into three distinct departments: legislative, executive and judicial. No person or persons belonging to or constituting one of these departments shall exercise any of the powers properly belonging to either of the others except in the instances expressly provided in this constitution.”

There is a very clear separation of powers listed in the constitution, something that many of us learn about in elementary school.

Considering Walz’ was a history teacher, surely he must know this. He’s being willfully ignorant, and looking to vague rules made up by the legislature to justify his actions.

Here’s another one he should know: The State Constitution trumps State Statutes.

Tyrant Tim doesn’t care about any of it. He’s on a 10 month long power trip with no end in sight. Your North Star Liberty Alliance is leading the charge to remove him from office for his blatant abuse of power.

Have you put your name to our petition? We need as many signatures as we can get before we send them over to legislators.