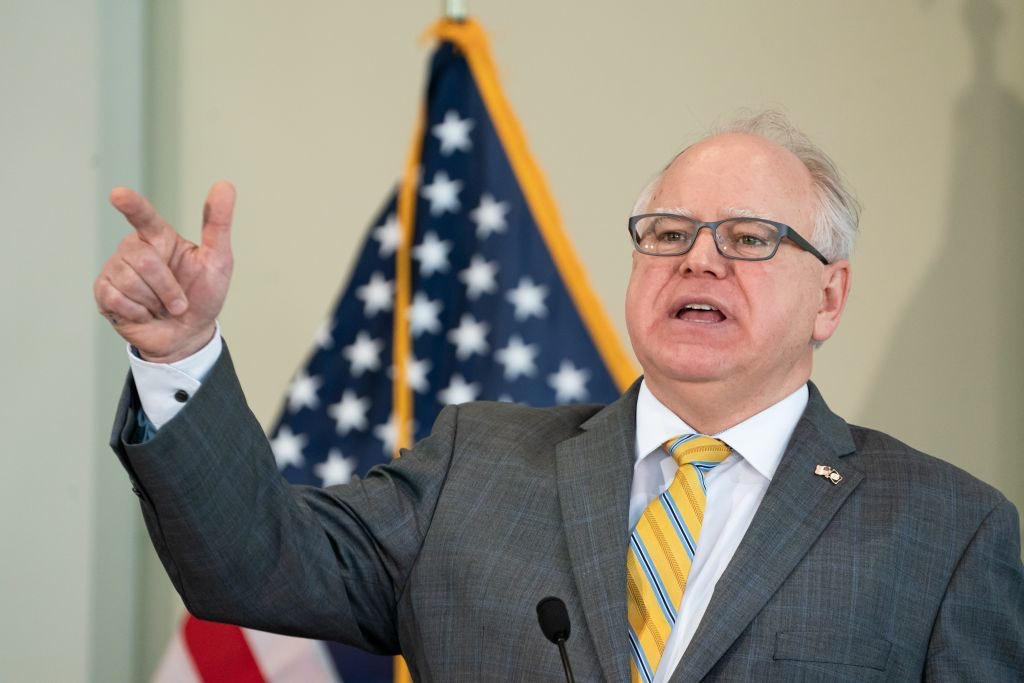 Remember Governor Walz’ vaccine bribes program from this summer? The one where taxpayers would pay someone $100 to be inoculated with the COVID vaccine? Apparently the backlash wasn’t enough to dissuade Tyrant Tim Walz from expanding the program… this time to your children.

Walz and the Minnesota Department of Health (MDH) announced on Wednesday that they would be paying children ages 12 to 17 to be inoculated. This time, taxpayers will be shelling out $200 per vaccine as well as an entry into a $100,000 scholarship giveaway.

Minnesota is not alone in partaking in ridiculous giveaways for vaccinations. 18 other states have also set up some kind of vaccination lottery. However, According to the University of Colorado Denver, none of these lottery systems actually led to a targeted increase in vaccinations.

Not only is Walz trying to bribe your children into getting an experimental vaccine, but he’s using taxpayer dollars for a program that’s destined to fail! If you truly want the vaccine, you and your children have likely already gotten it.

Legislators must immediately put an end to Walz’ extravagant and wasteful endeavors. His reign over the State of Minnesota has already caused enough damage.