Walz Fails In Economic Recovery; Needs To Give Up Powers

Walz Fails In Economic Recovery; Needs To Give Up Powers 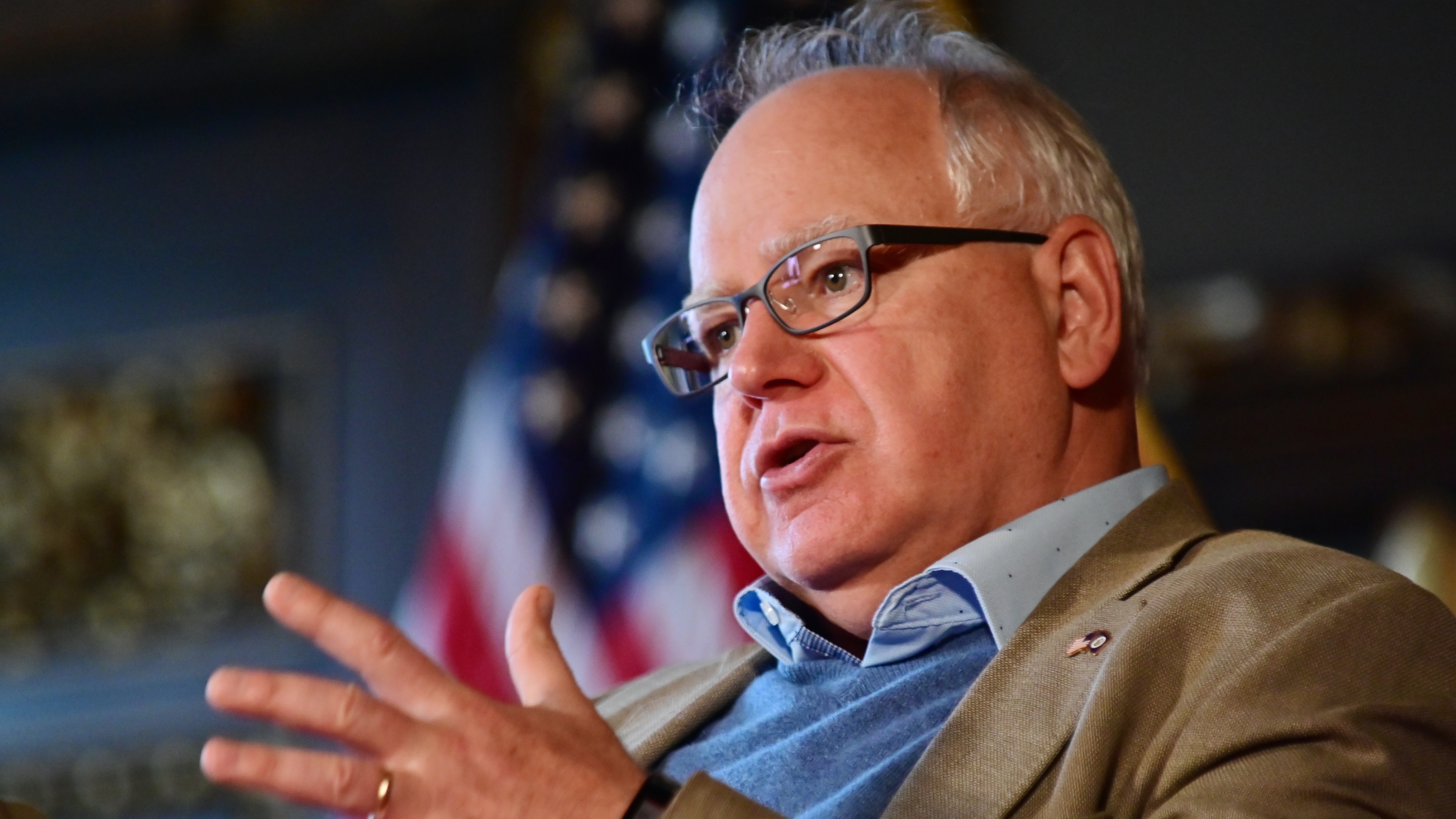 Governor Walz is scrambling to maintain control. With businesses shutting down left and right, he seeks to offer a few bread crumbs to keep new entrepreneurs in the state.

In a program lawmakers dub the “angel tax credit”, those who invest in new businesses in the state can apply for a 25% refundable tax credit. Walz initially pushed this program in 2019, and is now pushing it again.

“This brings in money from all across the country to Minnesota to invest in our startups here,” said Steve Grove, commissioner of the Department of Employment and Economic Development.

This sounds great at first, until you realize why Minnesota’s economy is struggling in the first place.

Governor Walz and negligent legislators in St. Paul are the sole reason that Minnesota business owners have had to close their doors. Walz offering a tax credit is something of an insult considering how much money he has already TAKEN from businesses that dare defy his unlawful executive orders.

On top of that, Walz is now proposing extreme tax hikes to pay for his socialist programs. Attracting businesses to the state appears to be his last priority!

When legislators on both sides of the aisle had the opportunity to reign in Walz’ powers, they failed over and over again. Now, it appears that Republicans are ready to give up and let Tyrant Tim Walz steamroll small business owners and families in Minnesota.

Send a message to legislators and Governor Walz that his kind of behavior should not be tolerated in our state.