Walz' Powers Are Not Going Anywhere

Walz' Powers Are Not Going Anywhere 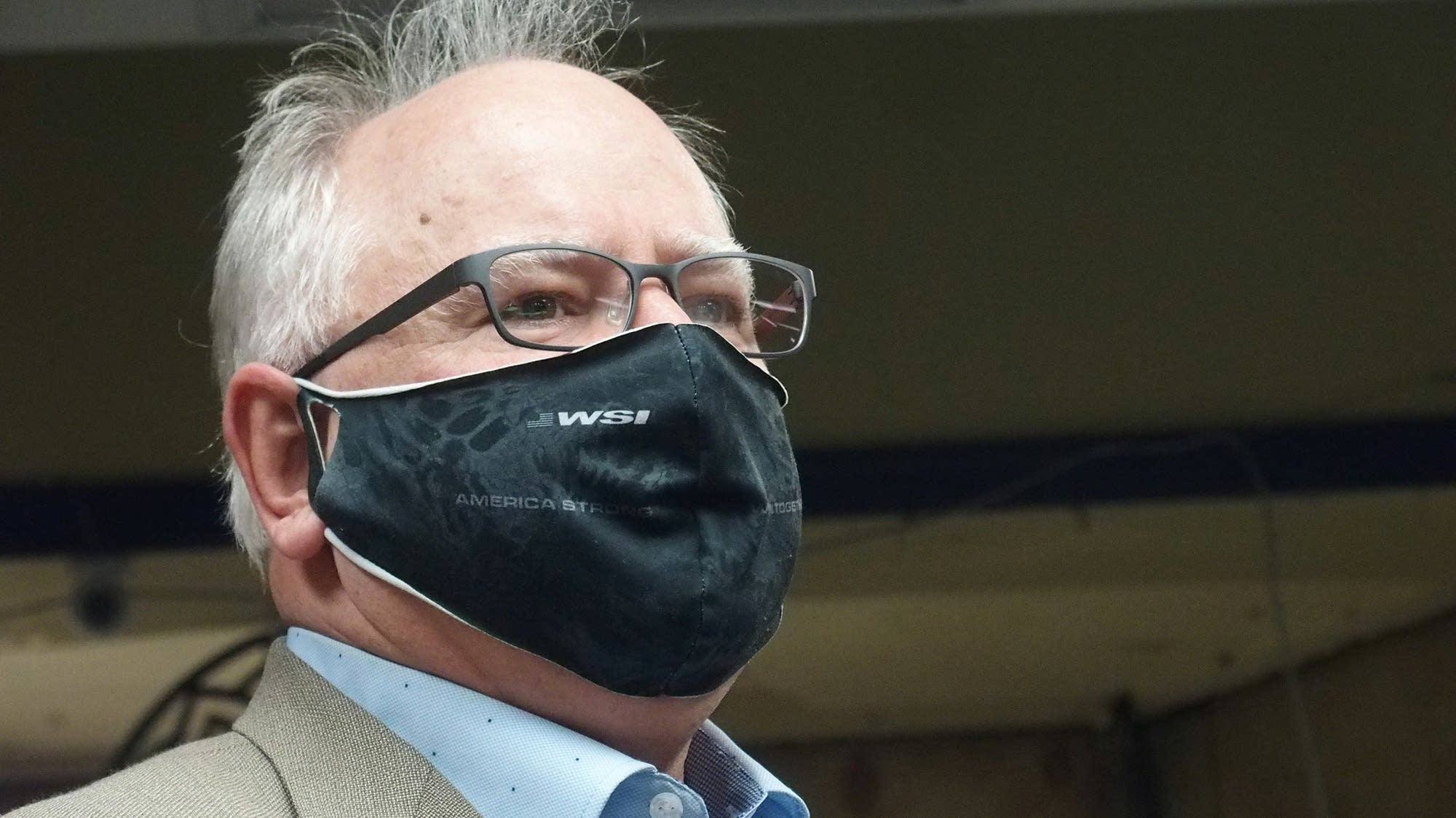 When news broke that Governor Walz was giving up his peacetime emergency, many activists sighed a breath of relief. Though he has gotten away with a variety of crimes over the past year, at the very least his ability to write and enforce his own laws will come to an end…

… Or at least, that’s what they thought.

The truth of the matter is, Governor Walz still has the power to declare a peacetime emergency under Chapter 12 of the Minnesota Statutes. Governor Walz can and will declare another emergency whenever he wants. With talks of a new “Delta variant” of COVID-19, Walz could shut down businesses and enforce masks as soon as fall of this year!

The Minnesota Legislature needs to take action on completely overhauling Walz’ Chapter 12 authority RIGHT NOW, before it’s too late! There are rumors flying around that suggest the Minnesota Legislature may push for a constitutional amendment dealing with emergency powers… But voters wouldn’t be able to vote on it until November of 2022. Imagine how much Walz can do with his powers until then!

If the Legislature will not restructure Chapter 12, then they must impeach and remove Walz from office before he has the opportunity to cause more damage.

Have you signed on to the effort to impeach Governor Walz? By signing, you show your state representative just how important this effort is. Every petition signature is delivered to representatives across the state. As of writing, thousands upon thousands of signatures have been delivered to lawmakers.