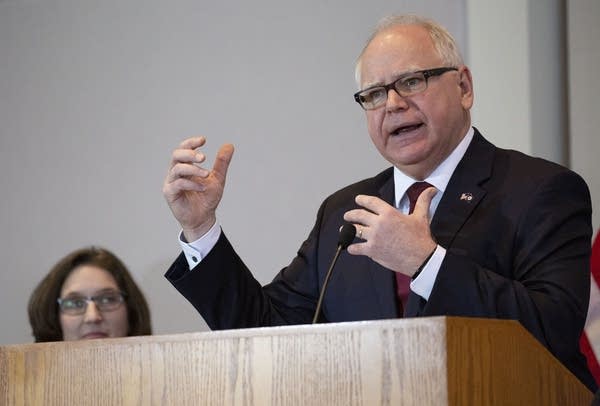 Tyrant Tim Walz has clung on to his detrimental and illegal executive powers for more than 554 days. Though many would come to believe that the “emergency” declared by Walz should be coming to an end, they would be wrong.

Governor Walz is officially extending his emergency powers for another 30 days, despite the apparent lack of an emergency. It’s becoming more and more obvious that Walz is positioning himself to be both a legislator AND a governor for the remainder of his term. Clearly, Walz has no respect for the separation of powers enshrined into the Minnesota State Constitution:

According to a reader’s poll by the Morning Take, 61.5% of its readers believe that Governor Walz’ emergency powers should come to an end. If Walz is such a pro-democracy guy, then surely he would want to listen to what the people have to say!

Unfortunately, the people’s wishes conflict with his grab for power. Walz will never voluntarily give up his emergency powers, so it’s time for the legislature to step up and do their job. With the June 14th special session fast approaching, legislators need to hear from you!

Michele Even, a pro-liberty activist, has organized a protest at the Minnesota State Senate Office Building, demanding that Senate Majority Leader Paul Gazelka take a stand against Walz and end his emergency once and for all. Gazelka can hold up budget negotiations until Governor Walz signs the “Never Again” bill -- the only true reform bill to stop abuse of executive powers.

Though the establishment is pushing a fake bill to reform the governor’s powers, it has nowhere near the support that the “Never Again” bill has. The protest on Monday will prove that much.