Walz Slams On Another 30-Day "Emergency"

Walz Slams On Another 30-Day "Emergency" 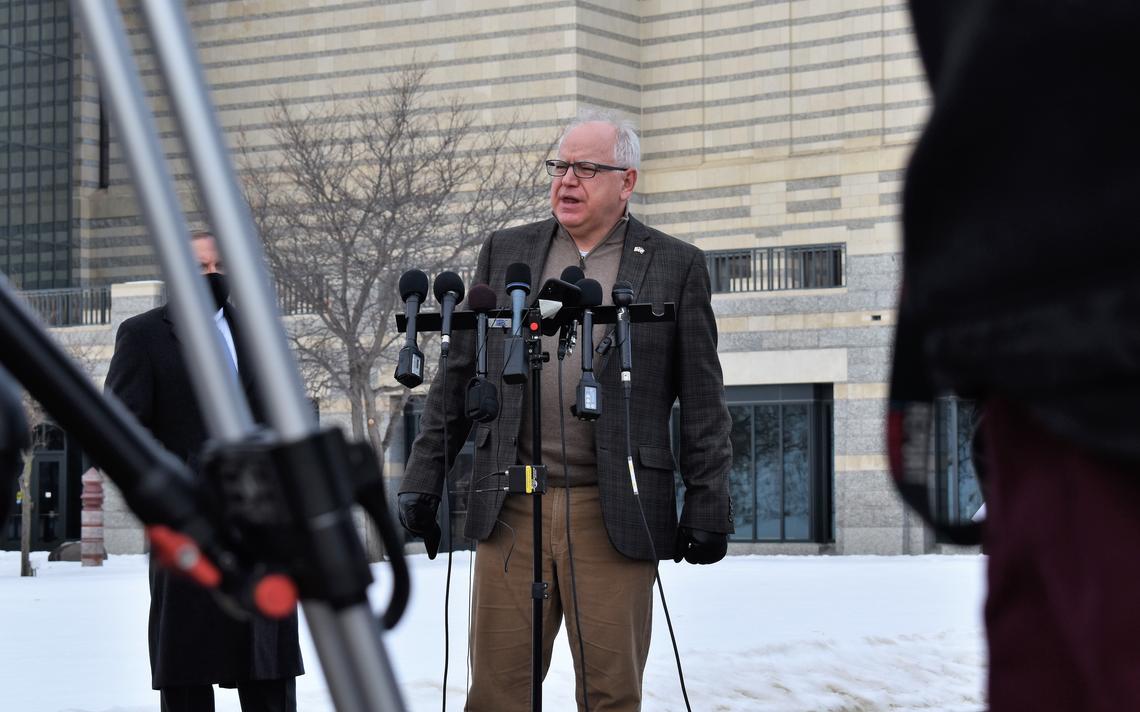 Despite the legislature being in session, and “allowing” businesses to operate at 50% capacity, Tyrant Tim Walz has slammed on ANOTHER 30-day “emergency”.

Keep in mind, Governor Walz has NO authority to unilaterally create laws and enforce them. Health Commissioner Jan Malcolm admits that “The sun is rising on the pandemic…”, so why does Walz need at least another 30 days of this madness?

He’s admitted that he has no plans to give up his emergency powers until some of his mandates are written into law by the legislature. That’s the “compromise” he has to offer.

This craziness has been going on since March of last year… we are coming up on the one year anniversary of “15 days to slow the spread”.

It’s time for Walz to be honest. There IS NO EMERGENCY. He’s just looking for excuses to hold on to his unilateral, executive authority that has destroyed the Minnesota economy over the past year.

Remember when he shut down businesses twice?

Remember when he and radical Attorney General Keith Ellison threatened to arrest people for visiting their families at Thanksgiving?

If he is allowed to keep his emergency powers, he can do it all again in a moments notice.

Help the North Star Liberty Liberty Alliance (NSLA) send a message to Walz and his friends, that this sort conduct in a free state is absolutely unacceptable.

Representative Erik Mortensen is preparing to launch Articles of Impeachment against Walz for his conduct in office, and we need your help in making it all happen.

If you have already signed our petition, then sign up to help volunteer with NSLA!