Walz to Build His Own Surveillance State

Walz to Build His Own Surveillance State 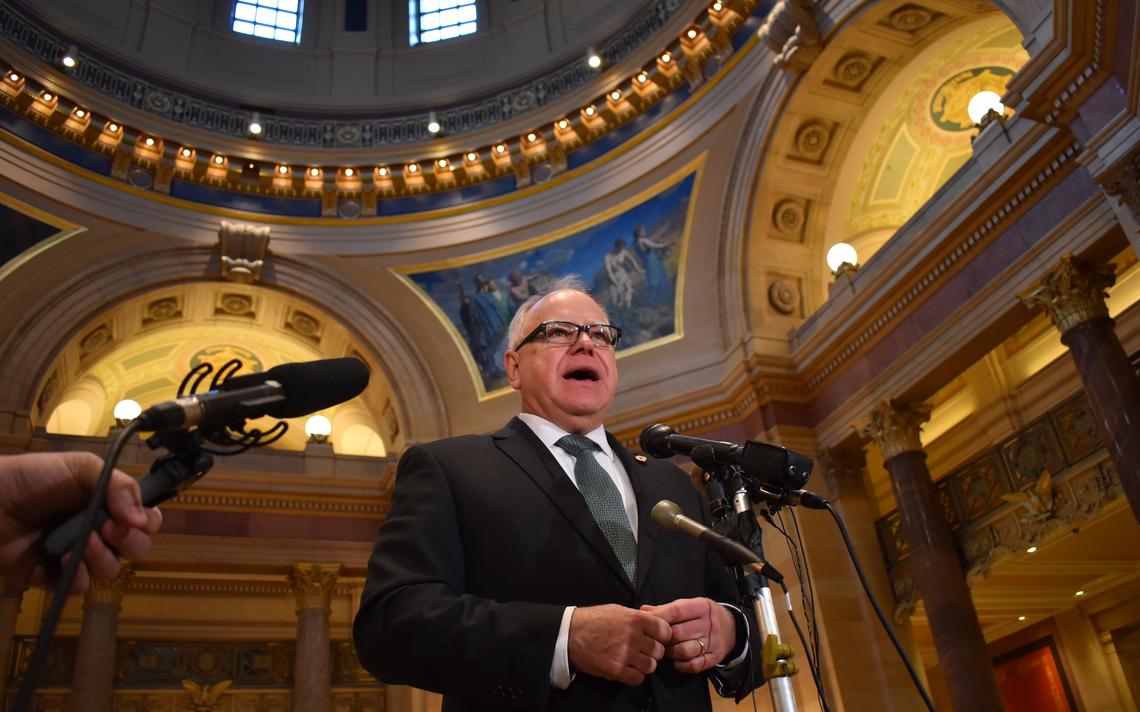 Governor Tim “The Tyrant” Walz is on a roll. Further vindicating his nickname, Walz announced earlier this week that he is looking to build up the Minnesota Fusion Center to deal with “the threat of domestic terrorism”.

Minnesota’s Fusion Center was initially developed by the Department of Homeland Security and sits underneath Minnesota’s Bureau of Criminal Apprehension (BCA). Walz is looking to drastically upscale the Fusion Center’s responsibilities and turn it into a 24/7/365 operational agency that seeks to curb “domestic terrorism”.

“Tyrant” Tim will be asking the Minnesota Legislature for $4 million initially, with an additional $2.27 million annually. It appears that most of these funds would go towards increased surveillance on the citizens of Minnesota.

There appears to be very little pushback from the legislature as of writing. RINO Senator Warren Limmer provides the most criticism, saying that... "The very basic principle of government surveillance is whether or not there's balance."

I don’t know about you, but I’m not looking for “balance” when I think of the government violating my civil liberties. Especially considering that the left-wing media calls anyone associated with their political enemies “domestic terrorists”.

This is Minnesota’s USA PATRIOT Act. It can and will send us down the path of endless and unwarranted government surveillance that George Orwell warned us about.

“Tyrant” Tim Walz must be stopped. First he forbids businesses from opening their doors, churchgoers from gathering and worshipping together, and prevents you from visiting your family over the holidays. Now he wants to create unprecedented government surveillance to help enforce his immoral executive edicts.

Enough is enough. Governor Walz must be impeached and removed from office for his blatant abuses of power. If you agree, please consider signing on to the impeachment petition.