Walz to Give State of the State Address Remotely

Walz to Give State of the State Address Remotely 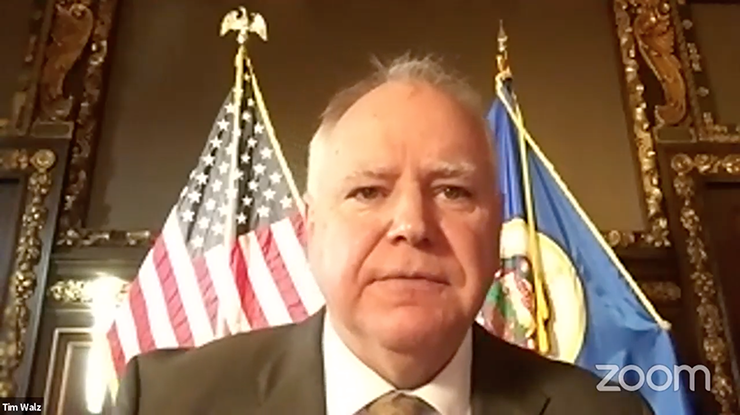 The Governor’s office announced this morning that Governor Walz will deliver a virtual State of the State address on March 21st. He will give the address from his former social studies classroom at Mankato West High School.

The fact that he is breaking with tradition and delivering the address from afar should come as no surprise to anyone. After ignoring the legislature’s constitutional responsibility to draft legislation, he probably doesn’t have the guts to address them in person.

Tyrant Tim Walz has A LOT of explaining to do. In his address, he will need to tell both the legislature and the people of Minnesota why he has refused to follow the lead of bigger states like Florida and Texas and give up his economy-crushing restrictions.

Walz will also need to explain his bizarre budget proposals, like his insistence upon raising taxes in the middle of a recession and his $4 million ask for mass surveillance.

Perhaps most importantly, Walz will need to address the growing calls for his impeachment. Especially after the North Star Liberty Alliance delivered tens of thousands of impeachment petition signatures to legislators in St. Paul (one batch pictured below). 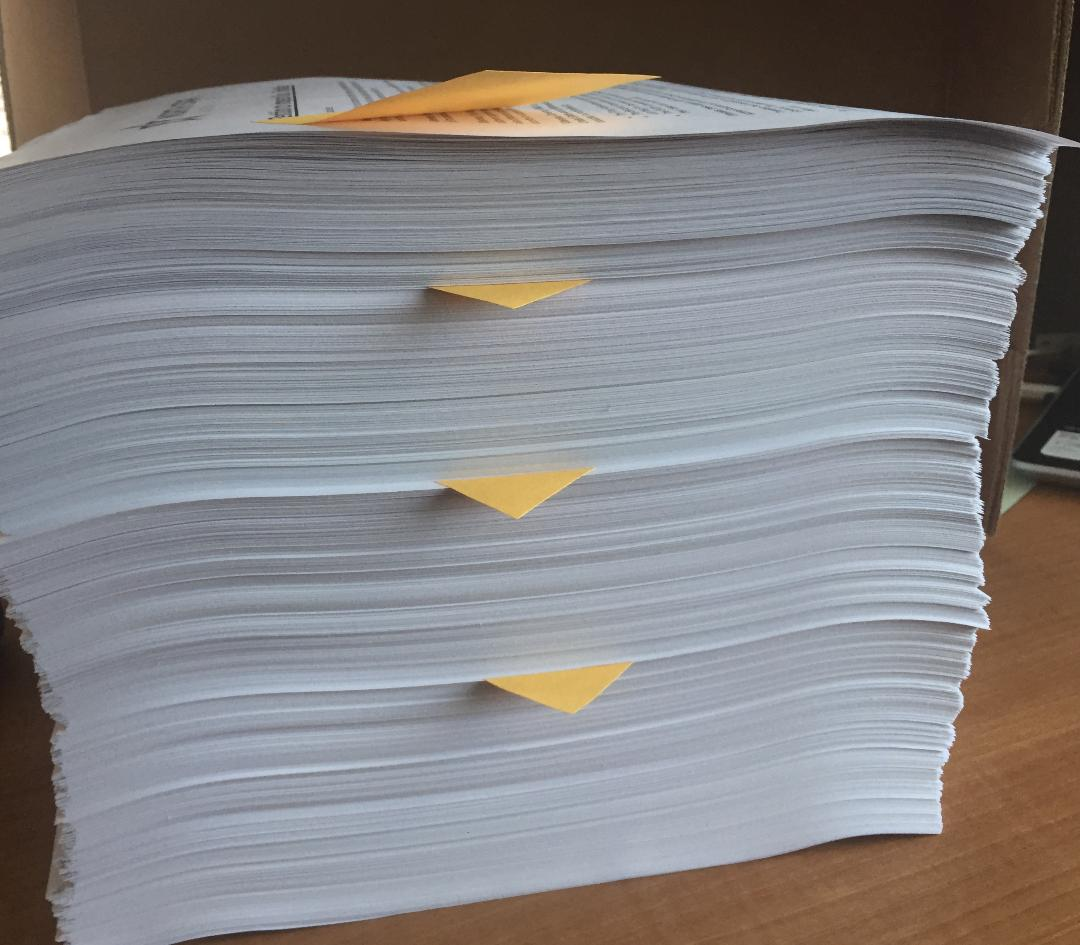 Walz MUST be Impeached for his illegal and unconstitutional conduct in office. He has caused permanent damage to our state, and must be held accountable.

If you agree, consider writing a letter to your local newspaper urging your state representative to sign on to HR 2, a resolution to impeach Governor Walz.

Writing a letter to the editor (LTE) is one of the best ways to grab your state representative’s attention. If they see a public letter bashing their lack of action, they’ll do whatever they can to keep voters happy.

Sign up to write a letter to your local paper. Our staff will even help you write a draft! An impeachment hearing WILL happen, but not without your help.