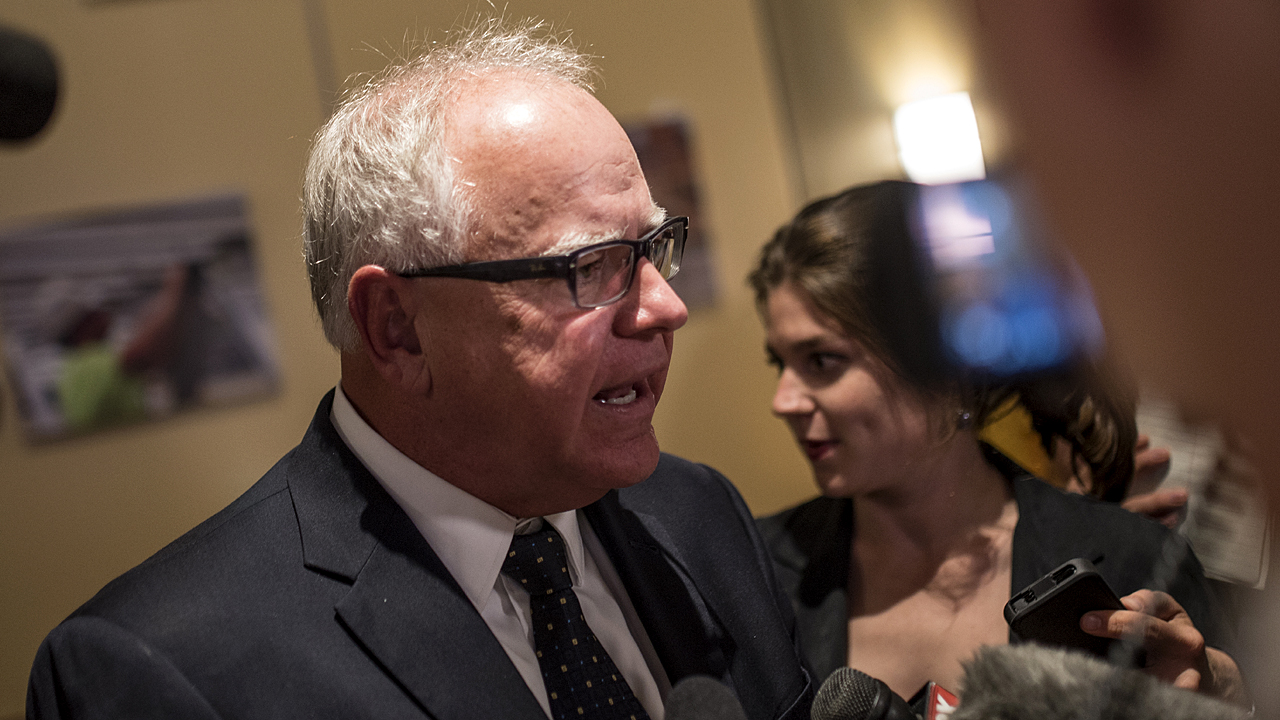 Governor Walz is starting to realize that the people of Minnesota have had enough of his “emergency powers”. For several months, Walz has been unilaterally writing his own laws without approval from the legislature. It’s a miracle he has made it this far without being shut down! Now, he’s putting on his best third-world dictator impersonation.

Walz is looking to make his mandates PERMANENT.

Walz wrote a formal letter to his pals in the legislature, asking them to write his mandates into law. With no sunset clause mentioned anywhere, it appears that Walz is looking to make Minnesotans wear masks and operate their businesses at partial capacity indefinitely.

More specifically, Walz is looking for:

He realizes that the legislature is on the verge of repealing his powers and impeaching him, so he is forcing the nuclear option.

Walz will likely threaten to hold up major legislation, and blame Republicans for not supporting his trojan horse of socialism. If the past is any indicator, Republicans will bow down and let Walz pass whatever he wants through the legislature.

This IS NOT a drill. Walz is ADMITTING that his illegal and unconstitutional powers have no real legal standing. He NEEDS the legislature to pass his job-killing regulations into law.

We are already hearing rumors that the senate is willing to cut deals to pass these mandates into law.

DO NOT LET THE REPUBLICAN SENATE COMPROMISE!

Message Majority Leader Paul Gazelka NOW, and tell him that Minnesotans ARE DONE with Walz and his tyrannical mandates.

Governor Walz has been getting away with his tyrannical grip on our economy for far too long. If he gets his way with these mandates, Minnesota will enter an economic depression for years to come -- setting a precedent that the legislature is no longer needed to create laws.

WE MUST IMPEACH GOVERNOR WALZ

The North Star Liberty Alliance has spent tireless hours planning on how we can end the tyranny, and this is the only option. We cannot sit through another two years of “Tyrant” Tim Walz. We must send a message to him, and everyone in the executive branch. Minnesotans will no longer sit on the sidelines while their government destroys the lives they once knew before Walz took power.

This is our only option. Your North Star Liberty Alliance is ready to pull our weight. We have already been in contact with some of the most conservative legislators in St. Paul who are ready to join our cause.

Will you keep us on the front lines in this fight to end tyranny in Minnesota?

Consider volunteering for the cause.

Write a letter to your local paper! We’ll help get you started!

Looking for other ways to help?

Donate Now, and Help us Spread the Word

Help us tell Governor Walz that his “One Minnesota” is ready to impeach him! If we utilize our grassroots army to get the message out to legislators, it can and will be done.