Walz WILL Keep His Powers... What Will You Do About It?

Walz WILL Keep His Powers... What Will You Do About It? 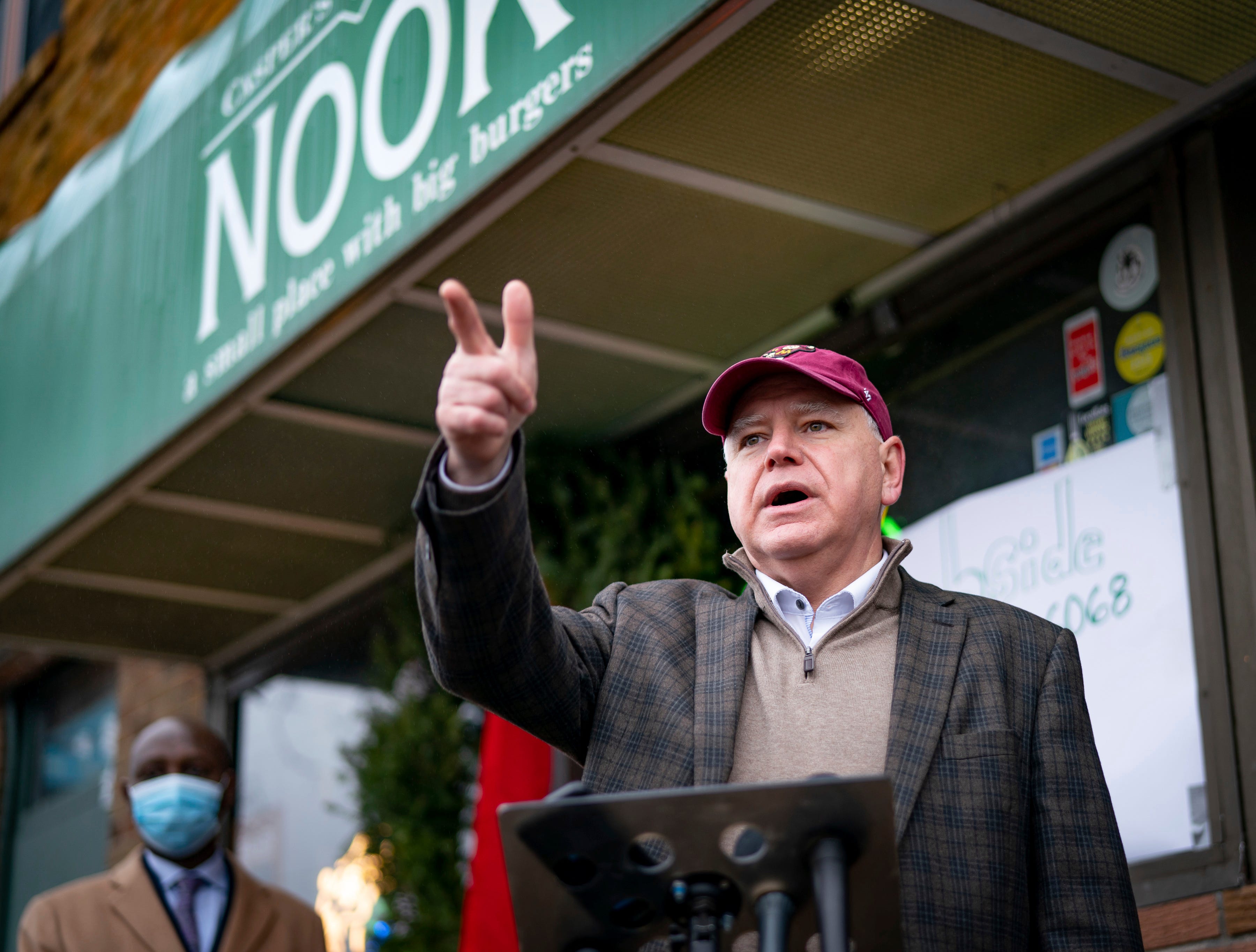 Join our Email List to get urgent updates as soon as they come out.

If you’ve ever worked on a group project then you know how the story typically goes.

You and maybe some others do 80% of the work… but other members of the group are deadweight.

It’s downright frustrating. Even though you’re working on the same goal some folks are either too lazy or incompetent to lift a finger.

Friend, at this moment many of our state’s so-called conservative legislators are being deadweight.

Right now, your representatives are still in St. Paul for the special legislative session.

Conservative champion Erik Mortensen has in-hand the Never Again bill, ending Gov. Walz’s unconstitutional emergency powers. All he needs is the conservatives to get behind this real means to rollback Walz.

But even with plenty of time to put a bill on the floor and dismantle Walz’s emergency powers themselves, supposed “conservatives” are pushing the work onto you and me.

Quite simply, they are refusing to do the job we elected them to do.

Instead of taking real action to dismantle Walz’ emergency powers by passing the Never Again bill, legislators are pushing for a constitutional amendment.

This amendment proposal is bad news.

By making the governor’s emergency powers part of a constitutional amendment, legislators push the responsibility of fixing things back to you and me -- the people.

You and I wouldn’t get a voice on this thing until November of 2022! Who knows what damage Walz could do in the meantime.

Worse yet, If this ballot initiative fails, executive power reform is lost forever. Progressives will laugh and say “the voters have spoken”.

If this passes, it will put the governor’s ability to declare emergency powers into the state constitution… which is virtually impossible to repeal.

Either way, your politicians are setting you up for a lose-lose situation.

Senate Majority Leader Paul Gazelka MUST demand real and immediate emergency powers repeal so that nothing like the past year can ever happen again.

The Republican Senate Majority needs to hear from you! Tell them to back off of this bad deal. Demand NO to the coward’s-way-out constitutional amendment.

Then, tell them to grow a spine and pass SF2356, the bill to END Walz’s emergency powers!

Sen ________, do not support the effort to make emergency powers reform a constitutional amendment. Finish this right now and sign on to SF2356. This Never Again bill is the only proposal to date that would strip the governor of the ability to unilaterally declare an executive emergency. Stand up for your district by restoring the systems of checks and balances while you still have leverage at the bargaining table.

Sen ________, I’ve heard that you’re trying to pass off your legislative responsibilities on to the people of Minnesota. The people of Minnesota cannot wait to vote on another constitutional amendment! If you truly care about fixing emergency powers for good, then you must pass SF2356 right now! It’s the only bill that would strip Governor Walz of his ability to destroy the churches, businesses, and schools in our district!

Together, you and I can make a difference in St. Paul. As long as there are patriots like you in Minnesota, there is hope for the cause of freedom.