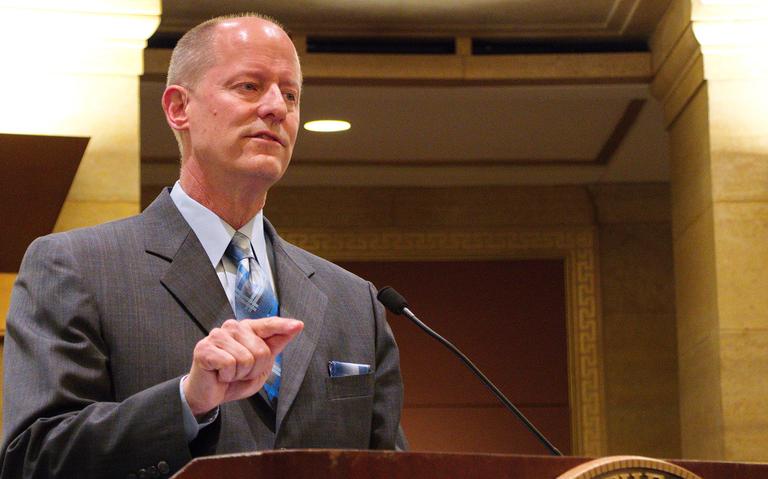 If you have been paying attention to Minnesota politics for a while now, it’s more than likely you have been let down once or twice by your elected leaders. After talking a big game on holding Walz accountable for a year now, you should be especially disappointed with Senate Republicans.

The Senate budget proposal would allow the majority of Walz’ bad executive orders to remain in place, like the overreaching restrictions on businesses and his moratorium on evictions. The powers that this proposal does suggest removing can be reinstated by Walz the second session ends.

If Gazelka couldn’t be bothered to include emergency powers reform in his proposal, then what did he include?

The program dubbed “reinsurance” uses taxpayer dollars to reimburse insurance companies on claims over $50,000. This program is loved by left-wing radicals and will likely pass into law because phony conservatives in the State Senate are officially behind it. What ever happened to fiscal responsibility?

Fortunately, it is not too late to hold your senators accountable. Reach out to your state senator and tell them Gazelka’s proposal is garbage. Before Republicans talk about any kind of compromise whatsoever, they must include REAL emergency power reform so that no governor can take up the mantle of tyranny like Walz has.