Why Anti-Liberty Candidate Sen. Benson Was Forced Out Of Gov Race

Why Anti-Liberty Candidate Sen. Benson Was Forced Out Of Gov Race 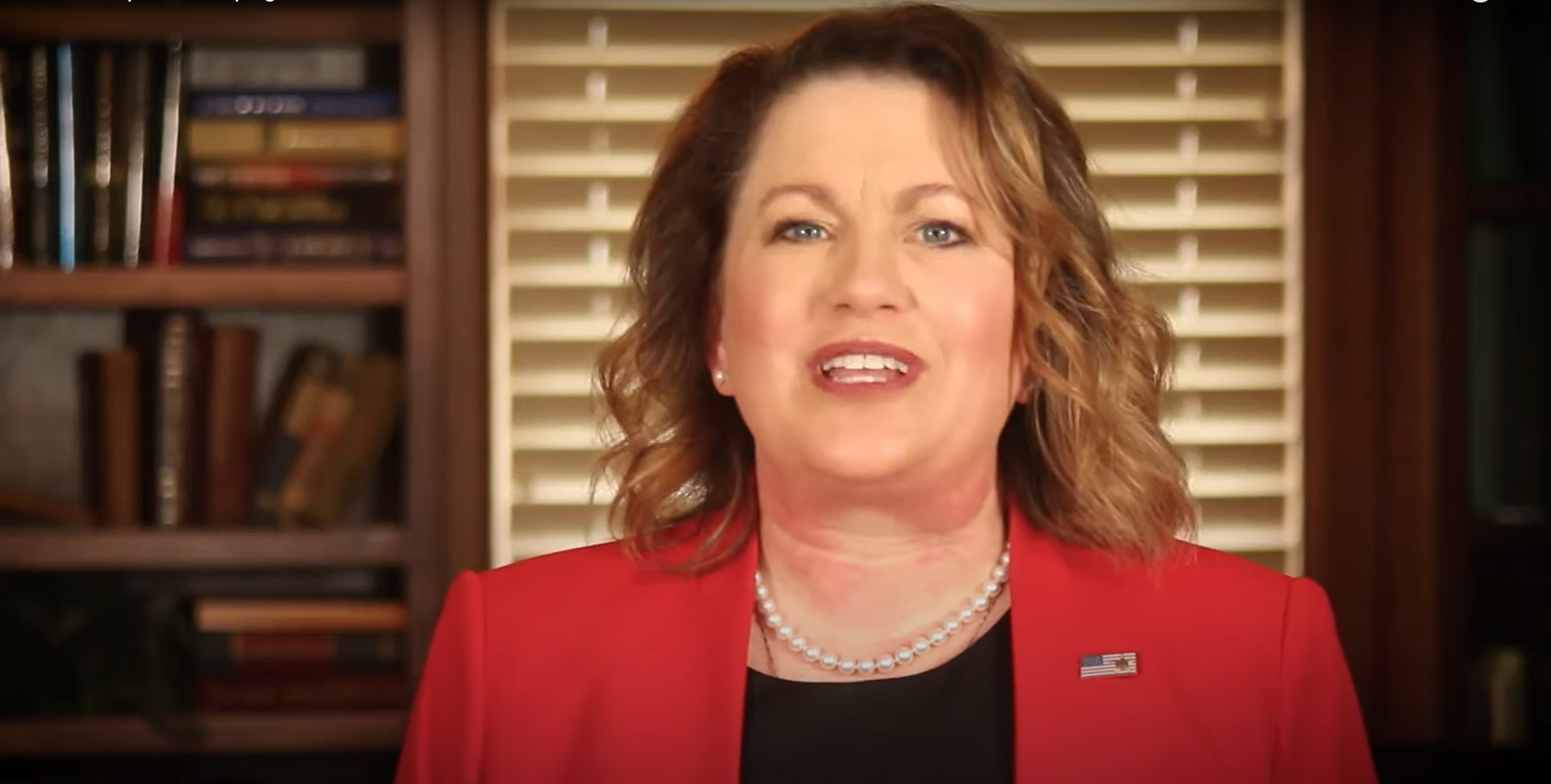 When Senator Michelle Benson got into the Governor’s race in September, she made claims that she cut taxes and lowered insurance premiums. She attempted to position herself as the conservative in the race. When activists got a hold of her voting record, they discovered that she was less than truthful about what she stood for.

She ran into problems when delegates confronted her on her votes for gigantic omnibus bills that funded abortion, like the Health and Human Services Omnibus Bill in 2021 (HF 33). Delegates also expressed concern for her support for reinsurance, which subsidizes healthcare companies with tax dollars.

Her most egregious sin is defending Governor Walz’ Health Commissioner, Jan Malcolm, who advised Walz on shutting down Minnesota’s economy in 2020. The Minnesota Senate has the ability to fire the Governor’s health commissioners. While Republicans had a slim majority in the Senate, Michelle Benson refused to lend a vote towards firing Malcolm.

Despite the hype behind her candidacy from the Fake News Media, Benson’s campaign never really took off. It’s not hard to see why. Her campaign took last place in the February 1st GOP Straw Poll.

Benson left the GOP Race for Governor last week, noting that she still believes she would have been the best candidate to beat Walz. If she had not voted for Big Government programs and defended the disastrous Jan Malcolm, maybe that could have been true.