Why Are We Losing Our Freedoms?

Why Are We Losing Our Freedoms? 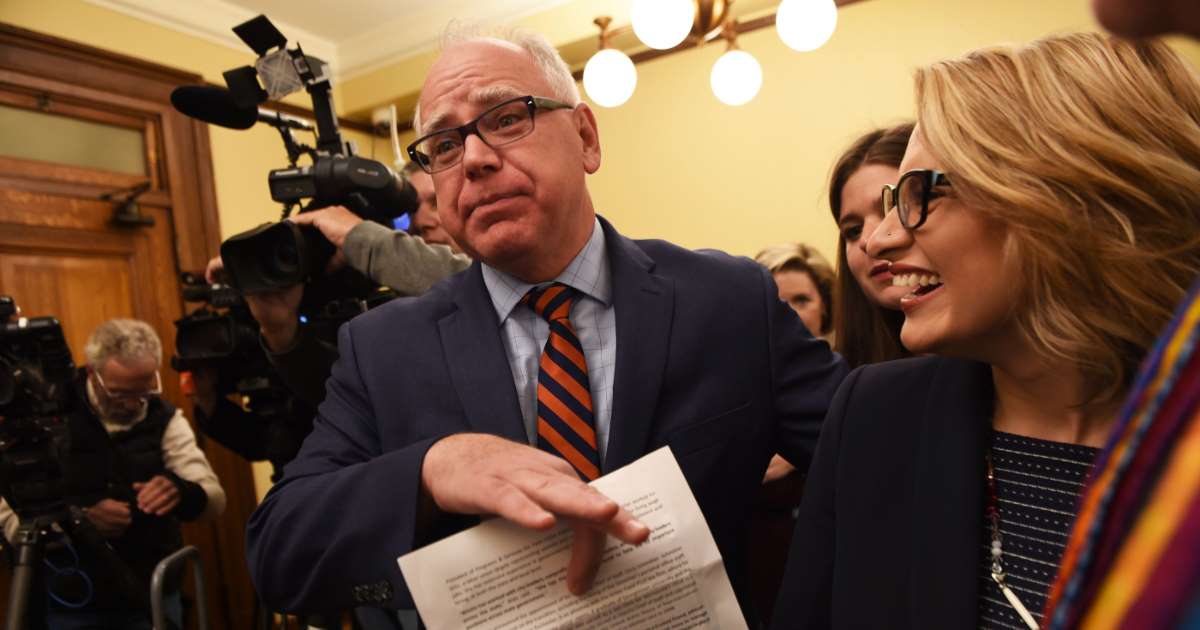 (Above) The man responsible for Minnesota's economic chaos

Despite the constant efforts of the most dedicated liberty activists, our freedoms in this country have been slipping away. It’s not for a lack of electing politicians based on their campaign promises. The nation’s slow march towards socialism continued even when Republicans won the House, the Senate, and the Presidency in 2016.

That slow march turned into a sprint in 2020. The coronavirus outbreak empowered state governors to shut down bars, restaurants, churches and movie theaters nationwide. Anyone who dared open their business to the public was threatened with fines and jail time. Anyone who dared to sit down with their friends and family on thanksgiving were threatened with a visit from the police.

Now, under the Biden Administration, there are talks of banning “assault weapons,” huge tax hikes, and a “green new deal.” How did we get here?

The attack on freedom and liberty is nothing new. This is a battle that has been waged for over 100 years in the United States. The beginning of big government as we know it today began with President Roosevelt’s New Deal, or even before, with the establishment of the Federal Reserve and the national income tax.

At the time of the New Deal, conservatives were outraged by the socialist ideas and programs. Republican candidates for President campaigned on repealing big government programs like social security. Since 1950, The United States has had 7 Republican Presidents, and none of them have come anywhere close to reversing, and many expanded, FDR’s New Deal or Johnson’s Great Society.

If candidates for office don’t keep their promises, then what can the people do? Some will say all is lost.

I say it’s time to give the progressive activists that lead the Democratic Party a taste of their own medicine. Liberals and Progressives keep winning because they take real political action. They call their legislators, they show up to protests, they threaten their own elected officials with primary challenges unless they fall in line.

If we are to secure a safe and free future for our children and grandchildren, then we must take action NOW. Are you ready to join the fight?

Consider writing a letter to your local newspaper. Calling your representative can sometimes do the trick, but publicly calling them out in the newspaper does a lot more damage. We know, because we’ve seen it happen.

Write a Letter to Your Local Newspaper

Then, consider donating to liberty-loving groups like the North Star Liberty Alliance. We put pressure on politicians on both sides of the aisle, and promote liberty-oriented candidates who pledge to fight for you.

Give to The North Star Liberty Alliance

When you give $50, $25, or even $10, you’re helping fuel the fight for our freedoms. Don’t let the establishment political machine get away with compromising your rights away.

Join the fight for freedom and liberty, and we can stop the radical tides of socialism from progressing further.