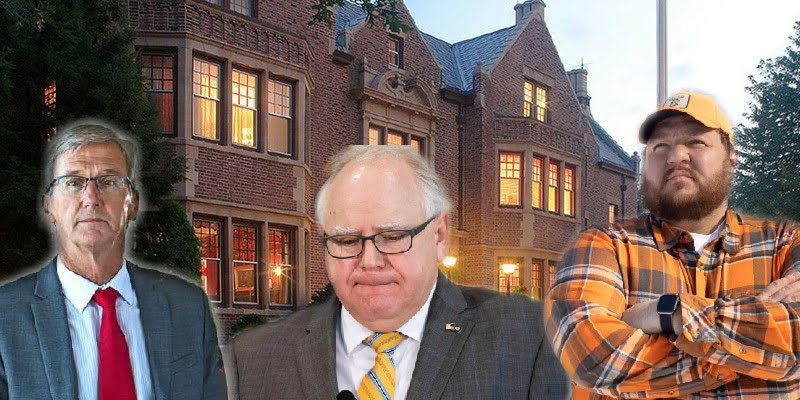 Last week, Representative Erik Mortensen introduced his “Never Again” Bill (HF2204) as a real and serious end to Walz detrimental emergency powers. If passed, this bill would put limits on a governor’s ability to declare an executive emergency without the legislature’s input. If a governor ignores the legislature and declares an executive emergency regardless, he or she may be fined and put in prison. This is exactly the kind of legislation needed to restore the separation of powers in Minnesota.

As you have seen from the past year, there is severe danger in allowing any governor to retain the executive powers that Walz has abused. Obviously, Governor Walz is in favor of keeping his powers. Where do Scott Jensen and Mike Murphy stand on Mortensen’s “Never Again” bill?

So far, only Mike Murphy has put his name to paper by signing Action 4 Liberty’s “Never Again Pledge”. This pledge says that, if elected, the governor would not sign any legislation until Mortensen’s bill is signed into law. Check out the official petition here.

Scott Jensen says he supports Mortensen's bill, but refuses to sign on to Action 4 Liberty’s pledge! On a podcast discussion with Action 4 Liberty President Jake Dusenberg, Jensen admits that he not only didn’t sign the pledge, but that he REFUSED to introduce a resolution to end Walz’ emergency powers while he was in the State Senate. Senator Jensen listened to other politicians instead of the people, and backed down from doing what’s right.

Check out the discussion HERE

So why should the people trust what Dr. Jensen has to say? In addition to backing down from fighting against Walz’ emergency powers, Scott Jensen signed on to gun control legislation (check out the story here)!

Conservatives want a real and genuine voice in the governor’s mansion, NOT politics as usual. Until 2022, Walz is still governor and needs to face justice for his crimes in office. The North Star Liberty Alliance is leading the charge for Impeachment. Are you on board?