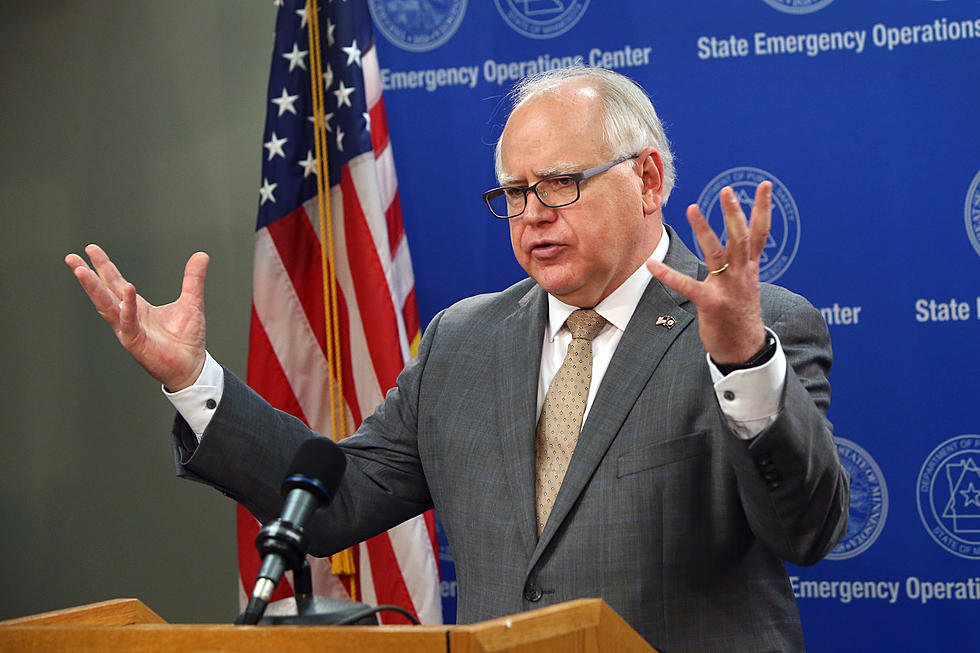 It is becoming increasingly clear that the worst of the pandemic is now over. The Minnesota Department of Health (MDH) reported zero COVID-19 deaths on May 11th and thirteen deaths on May 12th. For reference, MDH reports that there were 44,553 deaths in Minnesota in 2019, and 7,255 deaths from COVID-19 total.

This is not to diminish the importance of those who have died. Many of us may know someone who has been negatively impacted by COVID-19. These numbers, however, do not justify destroying livelihoods and taking away civil liberties.

While other Governors are finally lifting their executive orders, Walz continues to cling to his. California Governor Gavin Newsom announced that his mask mandate will be lifted on June 15th -- weeks before Walz’ July 1st deadline! Walz loves his power and will keep it for as long as he can.

Even while Walz will eventually take his hands off of the economy, it appears he will cling to his emergency powers which allow him to shut down the entire state with a stroke of a pen. This kind of power should not be vested in one man alone. The legislature must hold Walz accountable and take back their ability to legislate.

If you’re tired of living under King Walz, then consider signing on to the petition to Impeach Walz for his tyranny. Though the establishment has tried to run the clock on the growing Impeachment efforts, that does not mean Walz is off the hook. The North Star Liberty Alliance will continue to pour pressure on Walz and negligent legislators all summer if that’s what it takes.