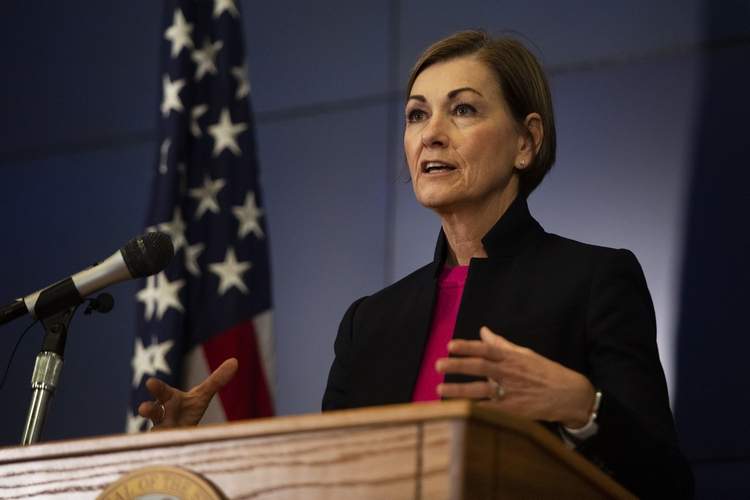 Iowa Governor Kim Reynolds signed a bill into law on Friday, that eliminates the need for a permit to buy or carry handguns. This kind of legislation has commonly been called constitutional carry, and it's gaining traction around the United States.

In fact, Minnesota is almost surrounded by constitutional carry states. North Dakota, South Dakota, and now Iowa have all passed the legislation. It appears that the legislation has also been introduced in Wisconsin. If this isn’t a sign that Minnesota should do the same, then I don’t know what is!

It’s time that our state recognizes the right to keep and bear arms, without any kind of prohibition from the government. With President Biden making moves with gun control on the federal level, gun owners better be ready to brace themselves for gun confiscation.

This is why the Minnesota legislature must do everything in its power to protect the integrity of the second amendment and law abiding citizens. Representative Erik Mortnesen has introduced HF 1265, the Second Amendment Preservation Act (SAPA). If passed, this piece of legislation would protect gun owners by nullifying federal gun laws.

If you consider yourself a strong supporter of the second amendment, then you must tell your elected leaders to support constitutional carry, and SAPA!

CALL AND EMAIL YOUR STATE REPRESENTATIVE, AND TELL THEM TO SUPPORT THE SECOND AMENDMENT NOW!