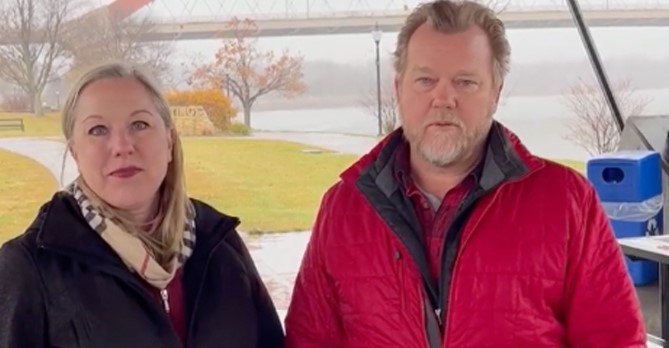 Minnesota Senate District 41 (a seat in the east Twin Cities metro) had a pro-liberty conservative candidate by the name of Tom Dippel. Before running for office, Tom had been very active in Minnesota Republican politics and was even a delegate to the RNC convention in 2012. Despite running a business and raising his six kids, he found time to knock on thousands of doors. 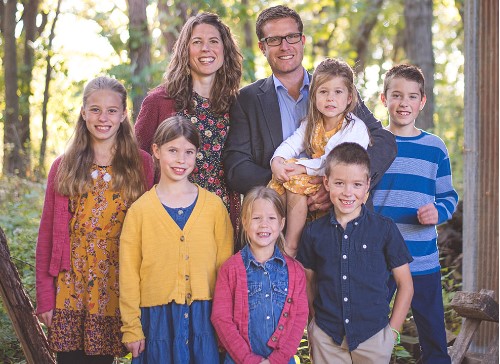 The biggest problem Tom Dippel had to face was not his liberal opponents, but the Republican establishment that fought him every step of the way.

Tom was endorsed by the Republican Party of Minnesota in March, handily beating Representative Jurgens. Despite his grassroots support, Jurgens ran in a primary against him.

North Star Liberty Alliance covered this many times, the Minnesota Republicans are mostly RINOs who are afraid of constitutional conservatives. This is evident here in the fact that the Senate Victory Fund (The group responsible for electing Republicans to the Minnesota Senate) campaigned for Jurgens and against Dippel in the Republican primary.

Jurgens, a RINO, assaulted liberty-loving Tom Dippel by repeatedly calling him an extremist. This forced Dippel to spend $50,000 dollars to defend his own name before the voters. The MN GOP had to get in on this too. Weeks before the primary election, the MN GOP cut off data access to Dippel’s campaign, threatening to fine him thousands of dollars.

Despite the corruption on behalf of Jurgens, Dippel crushed him in the Republican primary -- beating him by a whopping 20 percentage points.

After being defeatedly so terribly in August, Jurgens became bitter about his defeat. In September, he put Democrat Judy Seeberger’s sign in his yard. It was rumored that Jurgens also began campaigning with Seeberger.

A week before the November 8th election, Seeberger announced via video and press release that Jurgens was publicly endorsing her campaign. Keep in mind that Jurgens was hoping to be the Republican nominee against her only months before. 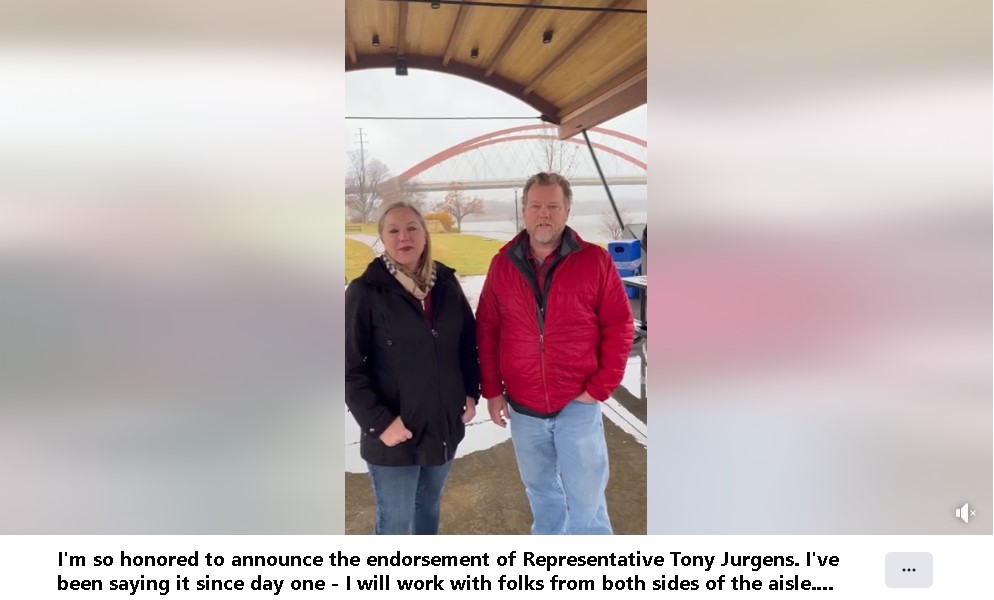 Come election night, the damage from the primary battle and Jurgens' endorsement had been done. Judy Seeberger won the election by 321 votes, thus giving control of the Minnesota Senate to the Democrats by a single seat.

Remember, when Democrats use their new majorities to enact California-style climate laws, spend our surplus tax dollars instead of giving them back, and impose experimental covid vaccine mandates on our children, remember that it was RINO Tony Jurgens' ego that helped elect the radical anti-freedom Democrats.