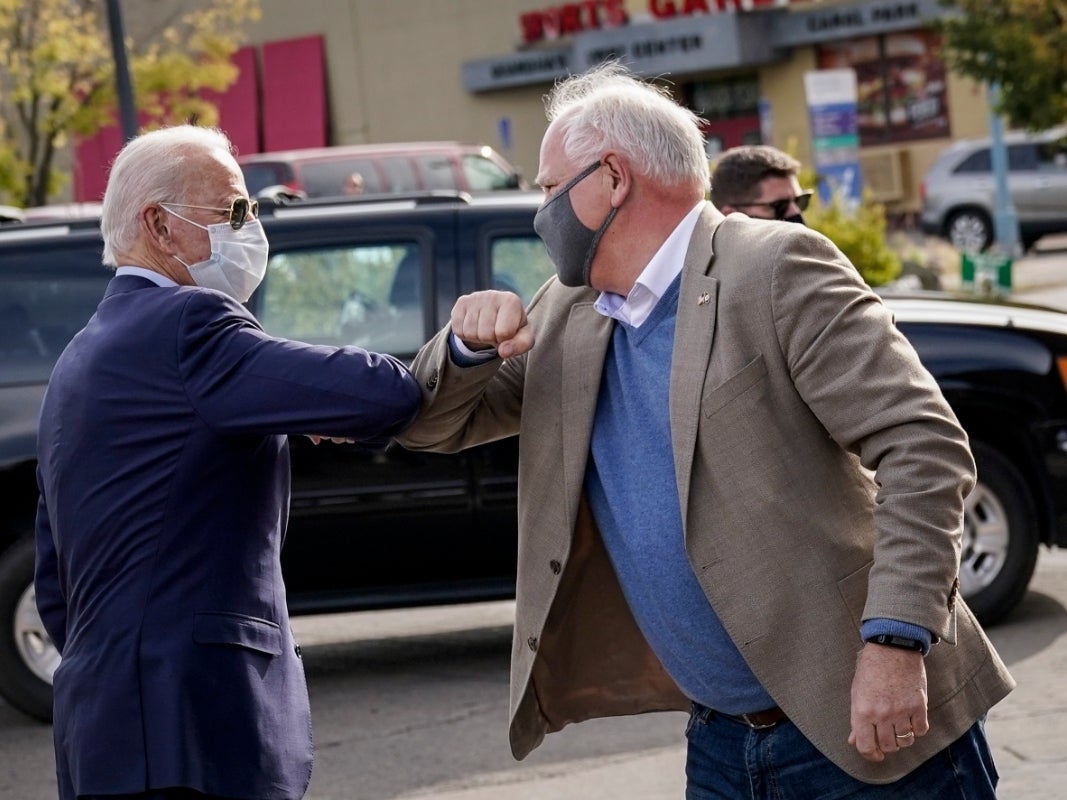 It’s official. Politicians LOVE taxes, even when the money doesn’t go directly to their districts or states. According to the Tax Foundation, states are prohibited from cutting taxes after receiving funds from the debt-building American Rescue Plan. This huge bailout was rushed through congress and signed into law by President Biden on March 11th.

Minnesota is receiving roughly $5 Billion from the federal government, despite the fact that our state has a projected surplus of $1.6 Billion. If there was any time to cut taxes in Minnesota, NOW would be that time. Here’s the language from the American Rescue Plan:

“A State or territory shall not use the funds provided under this section or transferred pursuant to section 603(c)(4) to either directly or indirectly offset a reduction in the net tax revenue of such State or territory resulting from a change in law, regulation, or administrative interpretation during the covered period that reduces any tax (by providing for a reduction in a rate, a rebate, a deduction, a credit, or otherwise) or delays the imposition of any tax or tax increase.”

President Biden and Democrats in Congress just gave Governor Tim Walz an early Christmas present. Not only does he now have an excuse to raise taxes, but he also has all the money he needs to implement his government takeover of healthcare.

It gets worse. These funds will prevent tax cuts this year all the way through 2024. This is an extreme overreach of the federal government into state affairs. If Governor Walz wished to have any kind of autonomy, he would reject the federal funds! This will never happen, of course. Walz is just another big government crony like the rest of our politicians.

Are you mad yet? You should be. Direct that anger at our representatives and senators that voted for this disaster of a “relief” bill. Call them now, and tell them what you think!