Walz & Democrats To Push For Tax Raises To Pay For Shutdowns

Walz & Democrats To Push For Tax Raises To Pay For Shutdowns 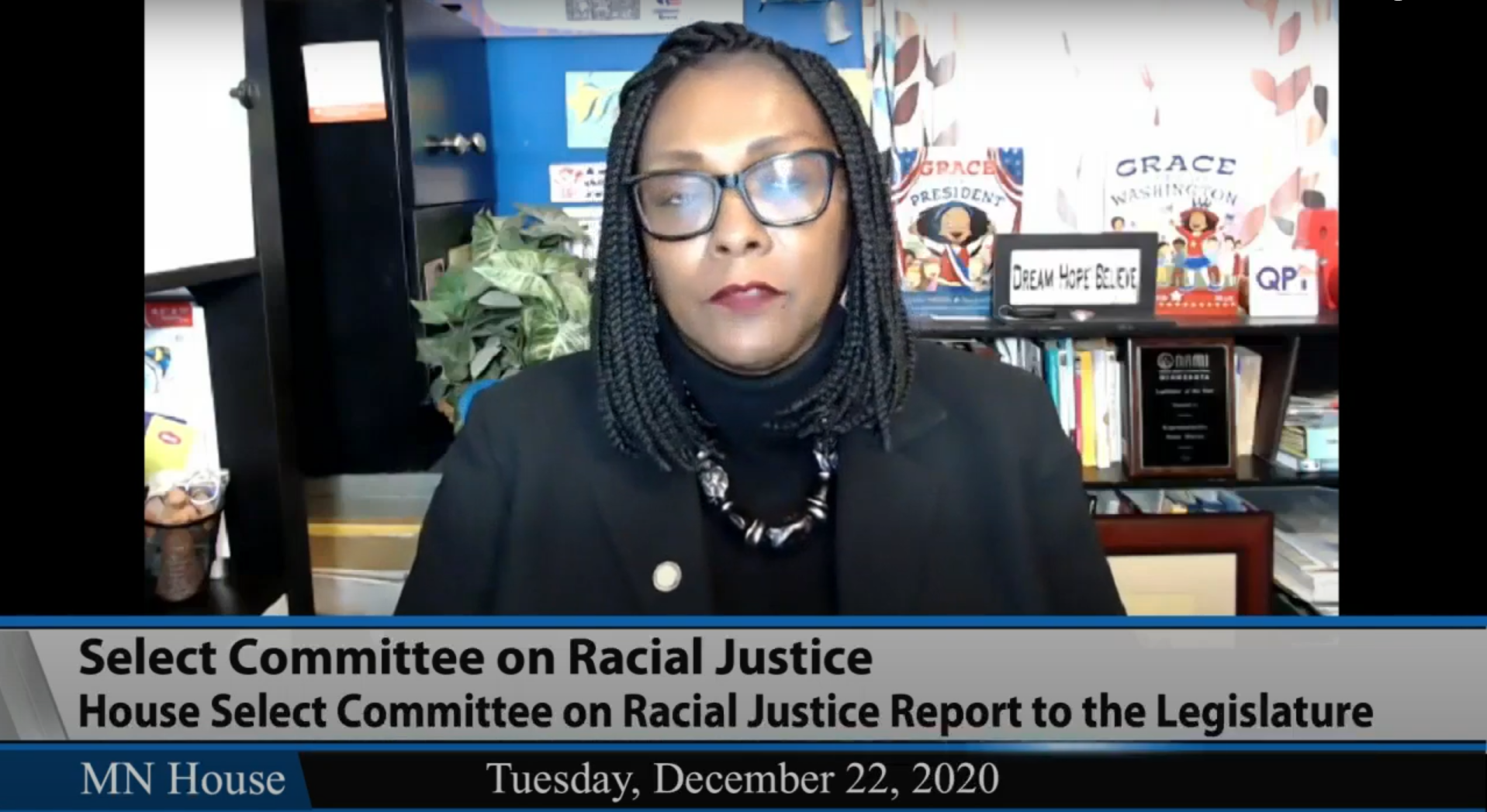 Radical left-wing legislators in St. Paul are ready to spend YOUR money on Tuesday. As the regular legislative session begins this week, legislators are bringing out their big dollar wish lists.

Most notable in their big budget asks, is $1 BILLION going towards racial reconciliation.

Based on the items listed in their budget proposal, “racial reconciliation” appears to be a trojan horse for big government socialist programs.

Among the items listed are:

Don’t believe me? Read the draft and see for yourself.

This HUGE step towards socialism in Minnesota is the left's attempt to make up for Governor Walz’ and Mayor Frey’s horrible mismanagement of the Minneapolis riots early this summer and the job-killing lockdowns.

How will Walz and Democrats pay for this huge budget proposal? Since the State Constitution mandates that legislators balance the budget, tax increases are inevitable.

Some legislators are already using the shutdowns as an excuse to raise the gas tax, something that North Star Liberty Alliance members helped defeat in the 2019 session.

Because of decreased traffic, there is a BIPARTISAN discussion about how to make up for that revenue through increased taxes, rather than decreased spending.

There are some who are comforted by the fact that there is a “conservative” majority in the state senate.

What has the senate majority actually done to stop the radical leftist agenda?

This is the same senate that rubber-stamped Governor Walz’ political bribes last month. Their answer to Tyrant Tim’s illegal shutdowns is to use our own money to pay off small business owners. This “stimulus” payoff is a tiny fraction of the funds needed to keep their businesses afloat.

Remember when so called "fiscal conservatives" compromised on renewing the provider tax in 2019? How do we know that they won't compromise again on new taxes to cover all this new spending?

Will the left get every item on their wish list this year? Or will legislators grow a backbone and stand up to tyrants and big spending?

Your North Star Liberty Alliance is ready to take on bad legislators in St. Paul, and expose them for who they really are.

Support our efforts to inform voters about big government waste, and tyrannical rules coming from Walz’ office by giving a generous donation before the legislative session begins. With your help, out of control politicians can be held accountable.