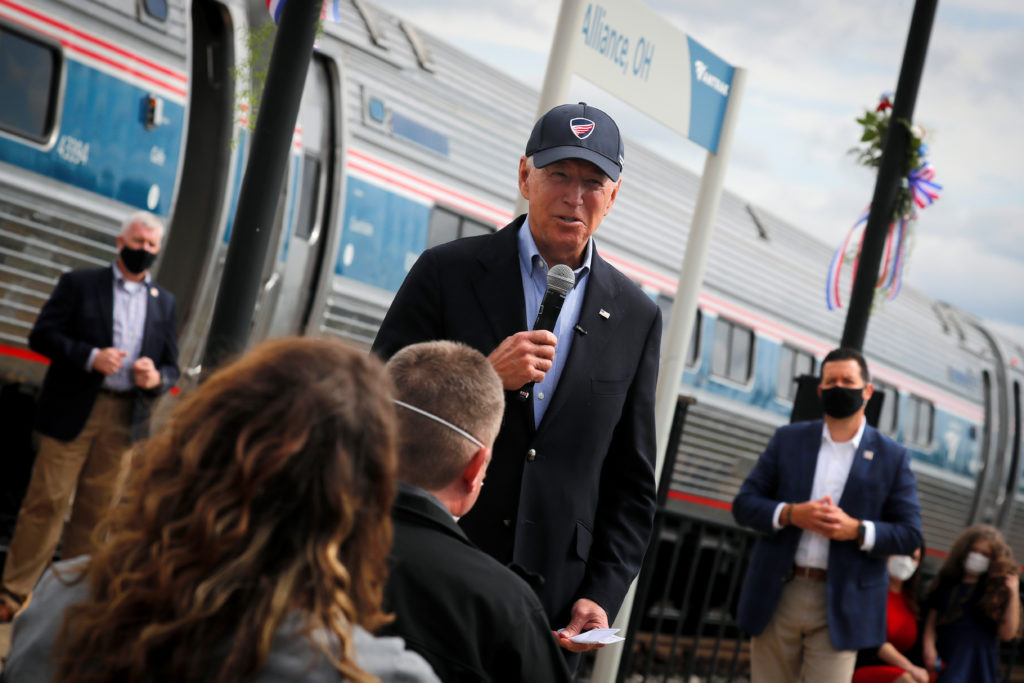 Democrats in the United States House and Senate are backing President Biden’s gigantic infrastructure project with everything they have. If this whopper of a bill passes and becomes law, Minnesota would see millions of dollars to try and make passenger trains relevant again.

More specifically, MNDOT estimates that subsidies for tickets and operation costs will cost Minnesotans $19 million per year. A hefty price tag for a service that few are likely to use. Just look at the Twin Cities light rail ridership! Alpha News reported that ridership was down 59% in 2020 compared to 2019.

Knowing how our state government works, a mixture of federal and state funding will be approved in an omnibus bill pushed by both parties and the project will be underway in no time.

Where are the fiscal conservatives that campaigned their hearts out in the campaign season? Why aren’t they standing up to fight tooth and nail against more pet projects that are used as excuses to raise your taxes?

It appears the answer would be that your legislators want to keep their friends in St. Paul. They’re more worried about their political career than they are about standing up and doing what’s right. If you believe that Biden’s train is a waste of money, then call your elected leaders and tell them to save their money, and cut back on the taxes!