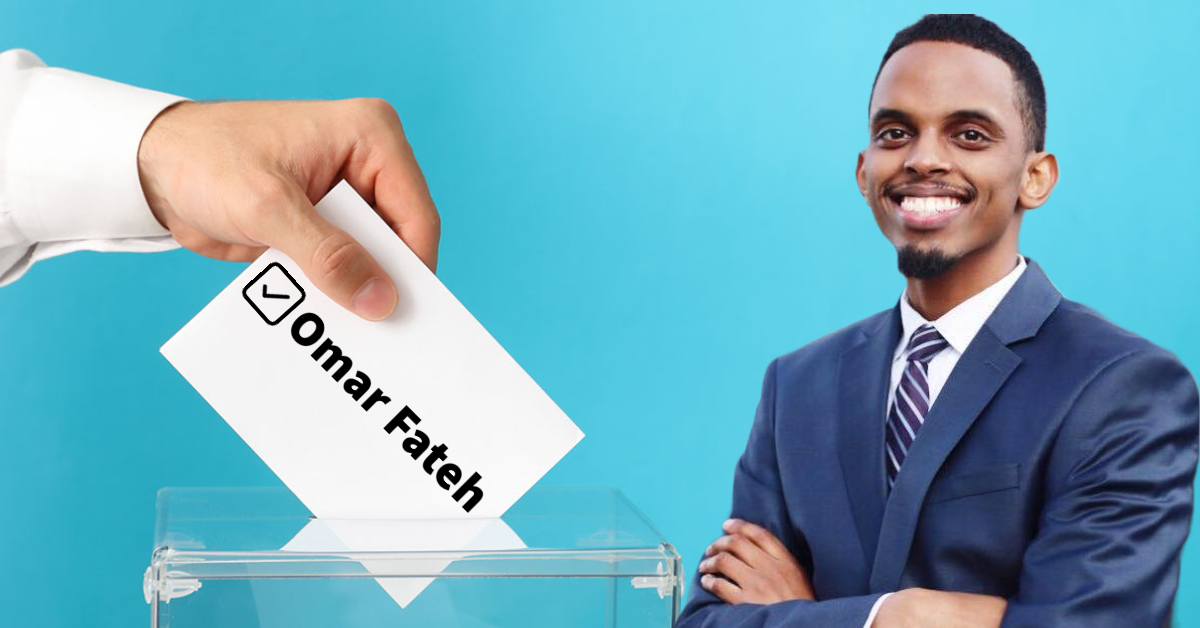 Freshman State Senator Omah Fateh – a self-proclaimed Democratic Socialist – easily won the DFL nomination for Senate District 62 last Tuesday. Fateh led his primary challenger by over 21 percentage points. His definitive victory comes after a series of scandals that prompted an investigation from the Minnesota Senate.

Fateh first won his seat in 2020 after defeating incumbent DFLer Jeff Hayden, shifting the ownership of the seat further to the left. Earlier this year, Fateh was accused of failing to disclose a conflict of interest regarding funding he proposed for a group that promoted his 2020 campaign.

Somali TV – a group that promotes Somali culture and politics in the Twin Cities area – ran a campaign ad on behalf of Fateh but failed to include a campaign disclaimer. After being elected, Fateh authored legislation that would have granted the organization $500,000 for its continued production. It doesn’t take a genius to realize that this looks fishy.

Fateh explains that he had paid Somali TV for airing his advertisement, despite his failure to file this expenditure with the Minnesota Campaign Finance Board.

His campaign has also been accused of mishandling primary ballots in his 2020 election. Stemming from concerns that his campaign may have attempted to cheat their way to victory.

The Minnesota Senate Ethics Subcommittee dismissed the majority of the complaints against Fateh, with exception of the failure to file his campaign expenditure to Somali TV. Despite the dismissal of these complaints, it should be noted that Fateh had little to no regard for the laws and structures that allowed him to win his election in the first place.

Transparency is critical for a functioning government. Unfortunately, this transparency will not exist if voters do not demand it. Fateh will get away with his shenanigans, as his district is considered a DFL stronghold.

Fateh will face off against Republican Andrew Schmitz in the November election.