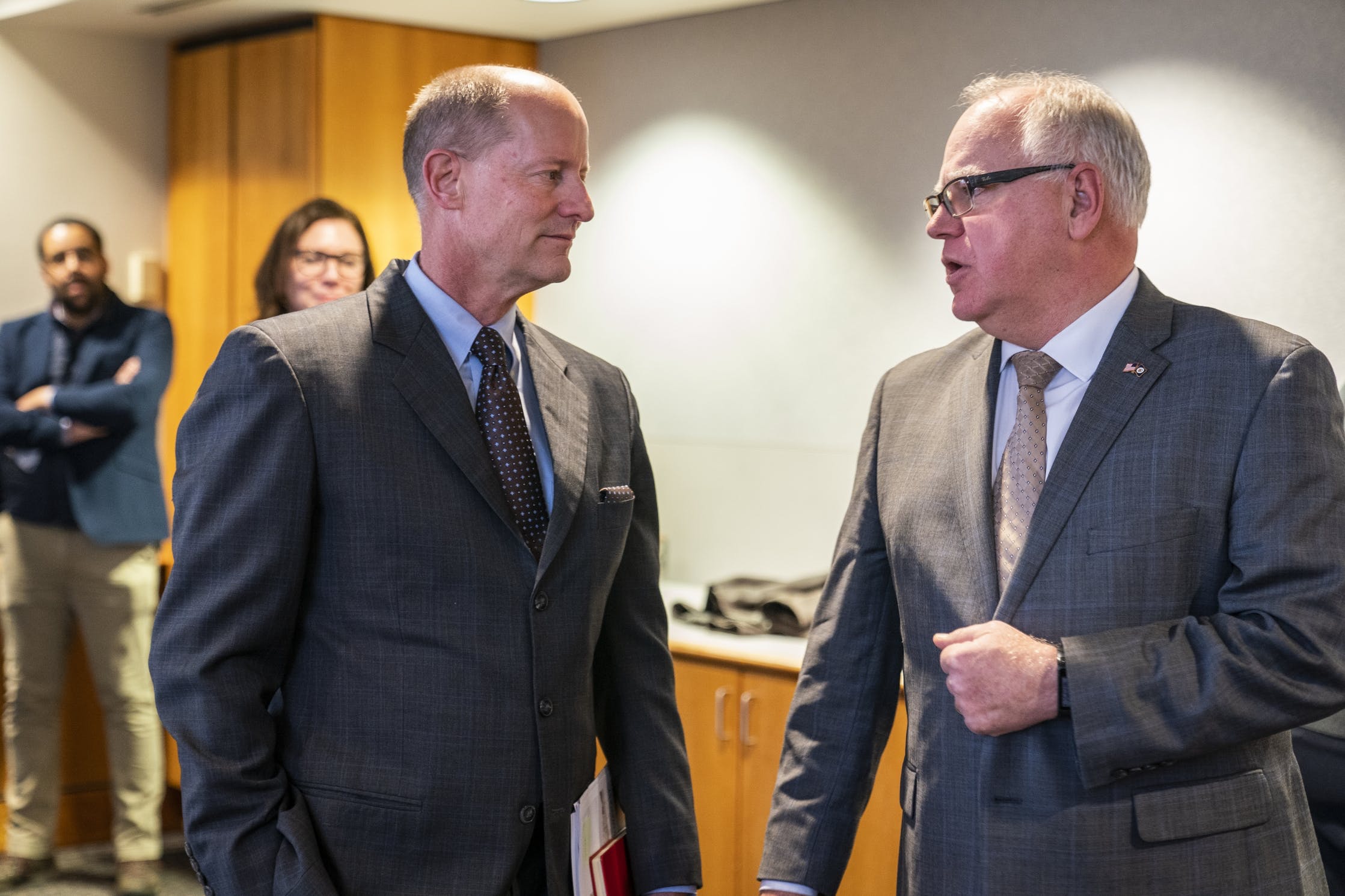 I was talking to a coworker today, and they had a great analogy for today's events at the legislature. It’s like an old-school robbery in the movies. A shady character emerges from the shadows, takes an innocent’s wallet, then forces them to the ground. In this situation, that same thief offers back a few loose quarters and acts like everything is fair.

Instead of ending Walz’ illegal emergency powers and ending the ban on indoor dining, the legislature passed $216 Million worth of political bribes small businesses to keep them shuttered. This will only make up for 3-4% of the losses created by “Tyrant” Tim Walz.

YOUR tax dollars are paying for the damage caused by Walz’ lockdown. The Republican Senate had the power to stop Walz dead in his tracks, and refuse to take the Political Bribes bill. Instead, they played the Governor’s game and passed the bill for him to sign.

It is difficult to even understand the logic behind some of the Governor’s orders. Tracy Standal owns and operates a dance studio in Shakopee. After her and 156 dance studios statewide compiled the data, they discovered that COVID has a .001% incidence within their combined walls (check out Tracy’s letter in the Shakopee Valley News). Governor Walz never asked anyone in her industry for their available data, and yet none of them are allowed to operate.

Why did Senate Republicans let Governor Walz rob these small businesses out of their livelihoods? Why did they give a rubber stamp for his bribe using your money?