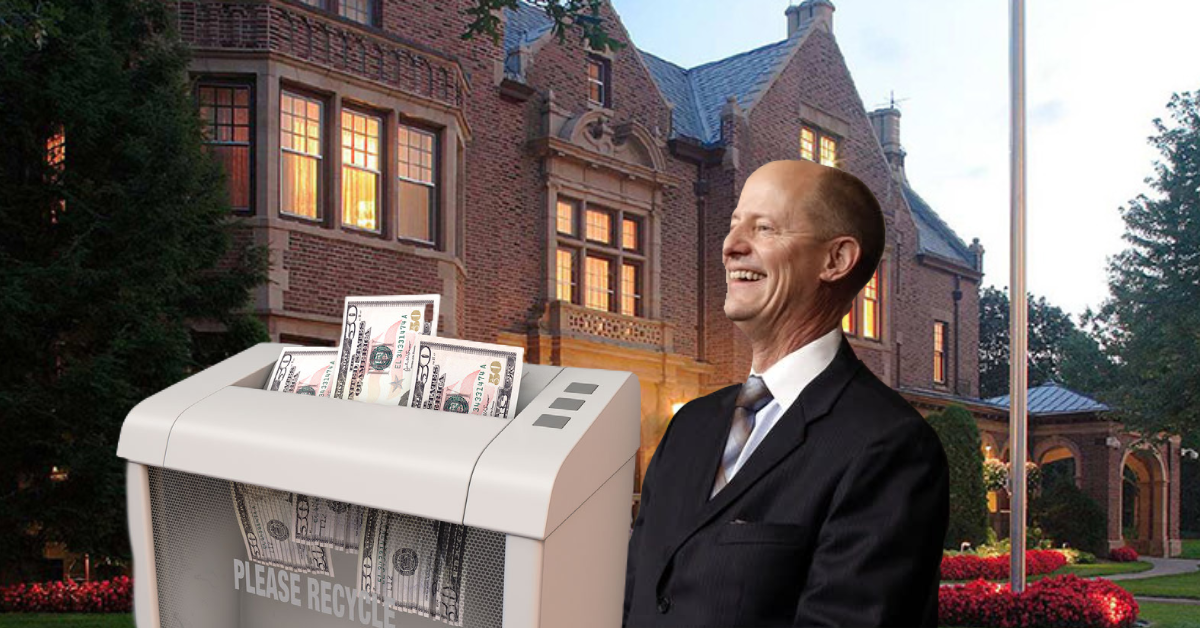 As a politician, it is very common in conservative circles to call yourself a “fiscal conservative”. Sadly, few of these politicians actually live up to this title – and Senator Paul Gazelka falls far short of it.

On March 14th, the Minnesota Senate passed another five years of reinsurance – a program that funnels taxpayer dollars towards insurance companies in a mistaken attempt to lower costs. This socialist-lite program was heralded by Senator Gazelka when he said “...we must preserve [Minnesotans] ability to find affordable care”.

How much of your money is being wasted on this project? According to the bill passed by the senate, $1,087,366,000 of taxpayer dollars are being allocated for the purpose of bailing out insurance companies.

Senator Gazelka is one of a number of Republican candidates running for governor. While fellow gubernatorial candidate Senator Michelle Benson also voted for this garbage, at least she isn’t bragging about it.

Posted proudly on the Senate Republican Caucus’ website is Paul Gazelka championing this socialist program. This is just another of many reasons that Gazelka will not be a champion for taxpayer dollars as Governor.