Green on the outside, red on the inside. 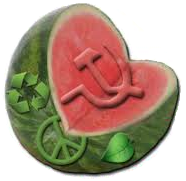 Have you noticed how environmental alarmists ONLY offer "solutions" that advance socialism and undermine liberty?
Minnesota Governor Tim Walz has jumped on the watermelon bandwagon.

He is taking cues from AOC's Green New Deal playbook...

...using the environment as an excuse to decimate free market productivity to hike energy prices on citizens...

...to regulate gas-powered vehicles out of existence....

...and to shift significant control of resources into the hands of politicians, unelected bureaucrats, and crony capitalists.
It's all pain and no gain for the rest of us.

Any impact on the climate would be virtually non-existent.

But the cost to freedom and prosperity would be severe.

Tell Walz and Minnesota lawmakers to say NO to socialist power grabs disguised as environmentalism!

Governor Walz has already outed himself as eager to suppress consumer choice by mandating total bans on all carbon-based energy sources...

...and taking it even further to phase out nuclear and large hydroelectric dams.

The whole point is to weaponize government in order to wipe out all major competition to wind and solar companies. 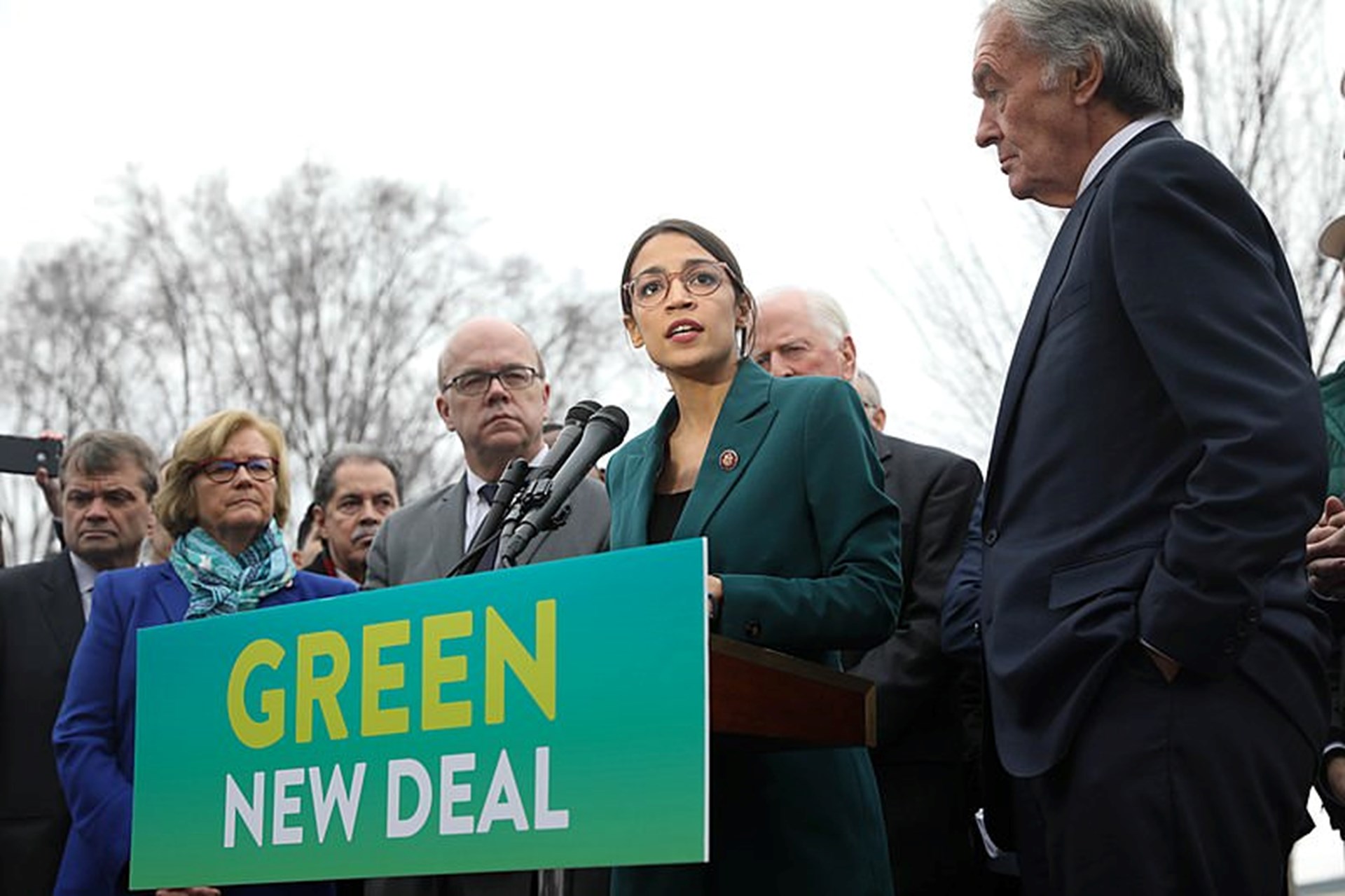 Because most campaign contributions from carbon-based energy companies go to Republicans...

...while campaign contributions from wind & solar have traditionally funded Democrats, although more recently this funding has gone both ways.

DFLers want to knock out fossil fuels in order to defund their political competition...

...even if it means depriving regular citizens of affordable electricity.
Their ambition is consolidating political power, not promoting the general welfare.

The governor's latest scheme is more of the same.

He wants to dictate what kind of vehicles auto manufacturers can sell in the state.

This means auto dealers will be forced to display more LEVs and ZEVs, which will displace their capacity to display standard gas-powered vehicles.

It's moving toward a de facto BAN on gas-powered vehicles. 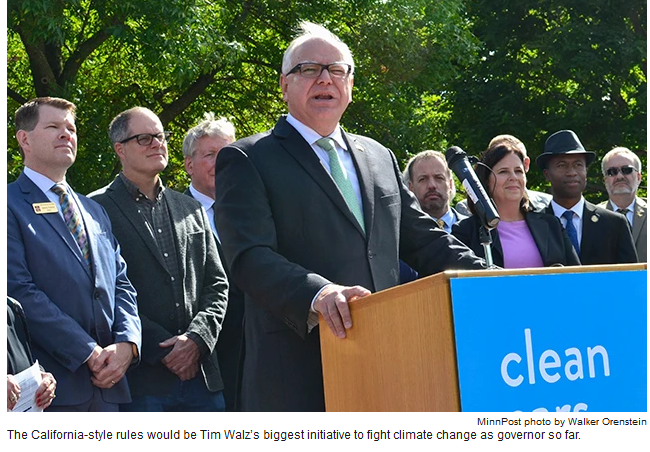 This is yet another political move designed to defund DFLers' political competition.

The auto dealership industry, which primarily gives campaign contributions to Republicans, will be damaged.

By forcing auto dealers to display more LEVs and ZEVs instead of whatever inventory they choose...

...they face sales losses unless they can pass costs to consumers.

As a result of Walz's emissions mandates, vehicle buyers can expect to get stuck with price increases in the thousands of dollars.


We need your help RIGHT NOW to ramp up public opposition to Walz's Green New Deal scheme for Minnesota!

The legislature will be back in business in St. Paul before we know it and we must prepare ourselves now.

North Star Liberty Alliance just held a political training for more than 50 activists and we are running ads currently to identify Minnesotans across the state who OPPOSE the Green New Deal.

But that will not be enough if we cannot ramp up efforts RIGHT NOW to expand our efforts.

Even the chief of staff of Alexandria Ocasio-Cortez admitted the Green New Deal was less about the environment and more about economic upheaval.
"The interesting thing about the Green New Deal is it wasn’t originally a climate thing at all. Do you guys think of it as a climate thing? Because we really think of it as a how-do-you-change-the-entire-economy thing."
-AOC Chief of Staff Saikat Chakrabarti

The reality is that liberty and free markets advance prosperity, which in turn advances environmentalism. 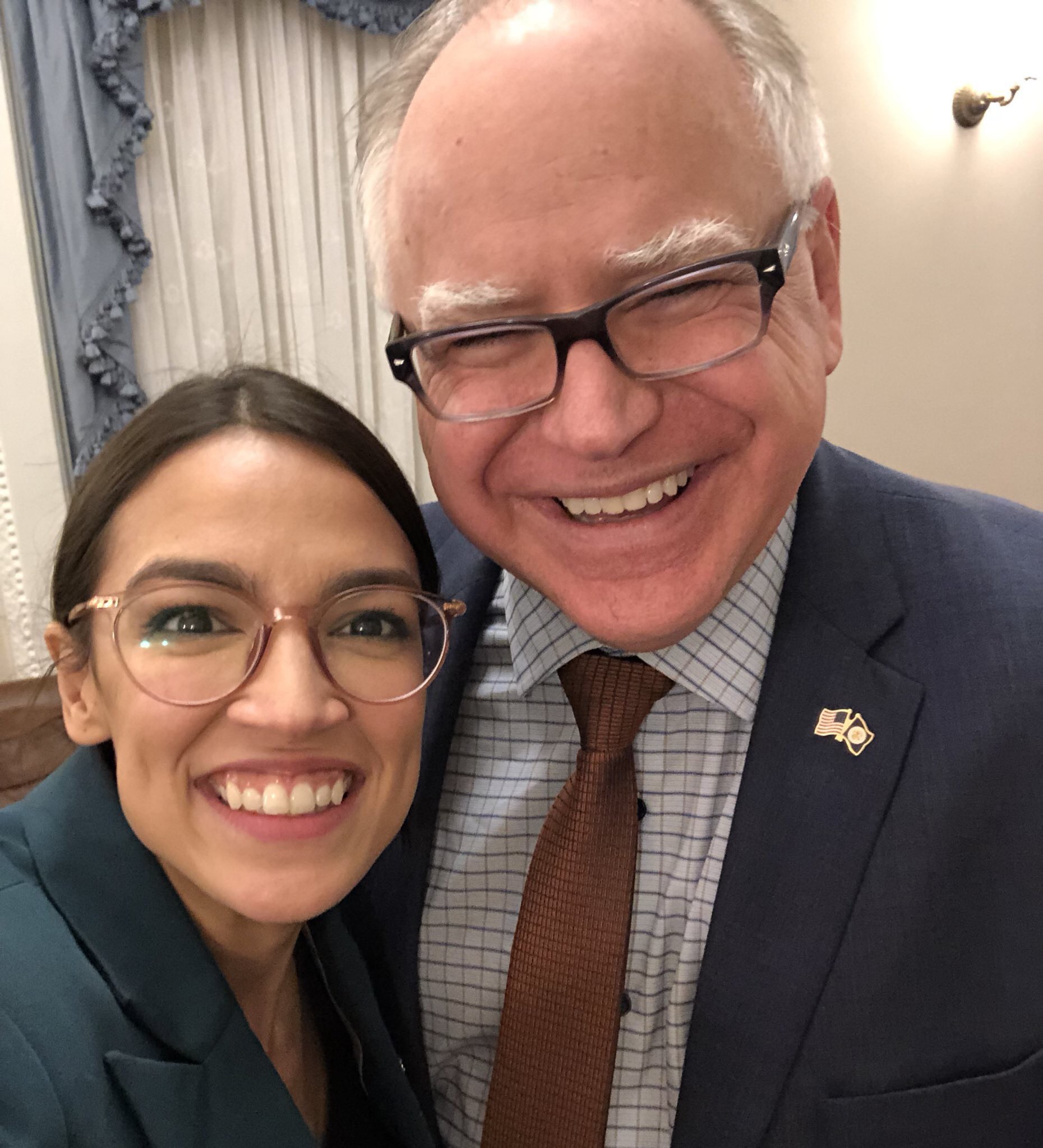 The resulting financial strain leaves fewer people with the time or money to spend on caring about being "green."

But when people have more disposable income to spend on being "green," they will do so.

Industries will develop around the demand for "green" products and services.

For example, just look at what's happening with milk products.

...but this industry also can rightfully pander about how they emit significantly less greenhouse gases in their production process when compared to dairy milks.

It serves the demands of environmentally conscious consumers who have the extra cash to spare.

The result is a harmonious marriage between environmentalism and capitalism.

But Governor Tim Walz and fellow DFLers seem intent upon disrupting this harmony by forcing mandates and expenses on everyone in Minnesota.

Less money in our pockets means less money to spend on all kinds of environmentally conscious products and services.

Government's burdensome taxes and mandates end up hindering the environmentalism it claims to be supporting.