How Republicans Help Walz Re-Election Efforts: A Lesson To Learn

How Republicans Help Walz Re-Election Efforts: A Lesson To Learn 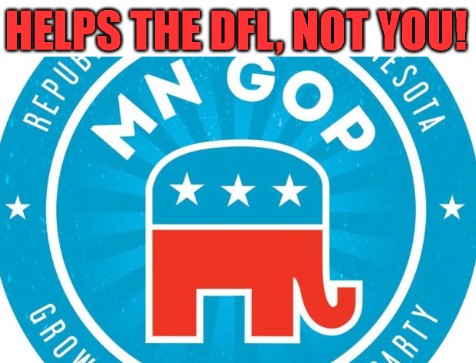 Normally tax cuts are music to the ears. Everyone likes to hear about how they are having less money taken from them and given to a failing government. With that in mind, you’d hope that our elected representatives would cut taxes for the sake of the taxpayer. Unfortunately for Minnesota, a very minor tax cut was passed years ago so politicians on both sides could help themselves, not you.

In several instances, including in his video ad, Tyrant Tim Walz has been bragging about his “accomplishment” which is supposed to be that Minnesota has passed the “largest middle-class tax cut in 20 years” according to his website. 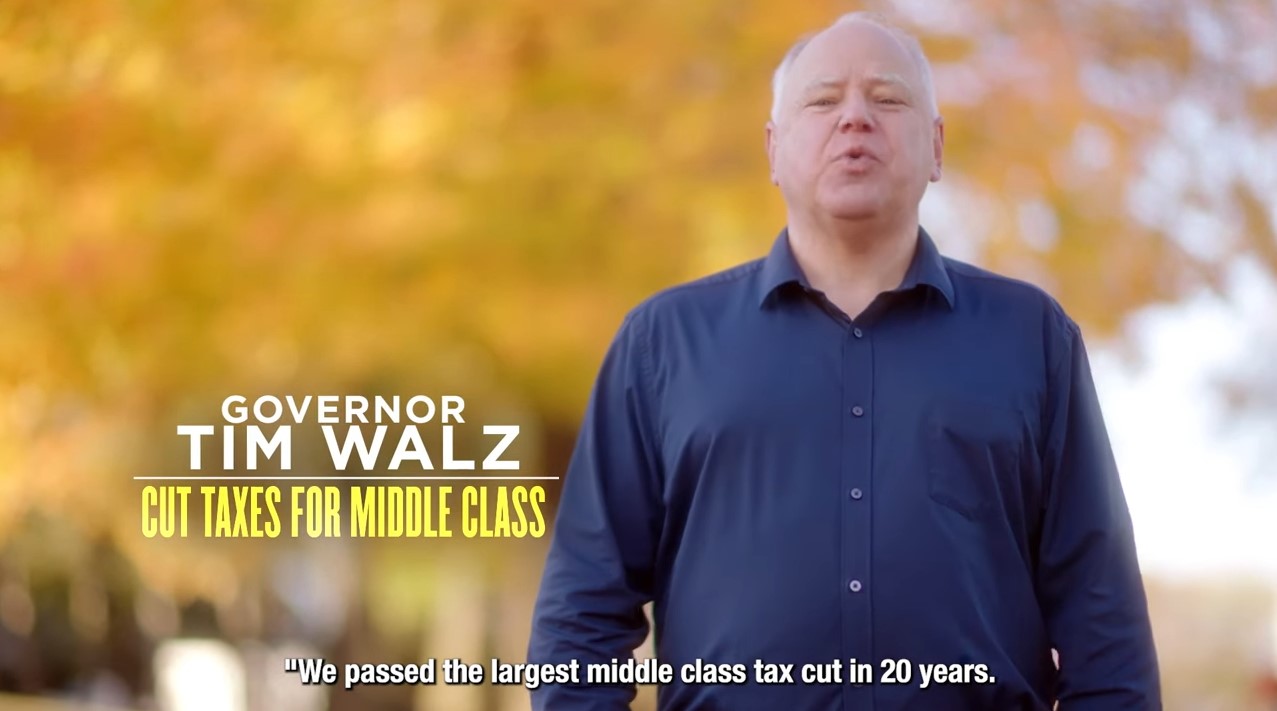 Now technically this is mostly true. In 2019 Minnesota state politicians technically gave the biggest tax cut in almost 2 decades in their omnibus tax bill. The problem is it was a very minor tax cut that was done for the politicians’ gain. Let’s explain the context and you’ll understand what we mean.

This tax cut came after the 2018 federal tax cuts so it was basically just to keep Minnesota’s taxes somewhat in line with federal taxes. And sure this was the largest tax cut for Minnesota in such a long time because it was the ONLY tax cut for Minnesota’s middle class in nearly 20 years. Speaking of which this tax cut was for only one bracket, the middle class, and it was only for 0.25%. 7.05% to 6.8% is not a big deal. Taxes should be low for everyone. The lower class shouldn’t be burdened with taxes while also being less fortunate and we shouldn’t hurt the economy by trying to tax the upper class too much either.

This tax cut was the first in a long time, was a very small one that only affected one bracket, and was only pushed through for the politicians’ benefit. Democrats like Tyrant Tim Walz and many others are now bragging about the so-called huge tax cut they got you so they can get reelected. Every politician that supported this supported doing the bare minimum and taking huge credit so they can get your vote. Additionally, the republicans and others did it for donations to their campaigns. At the time the republicans did almost nothing and wanted to be seen as saviors. Now as they dictate our lives and ask for votes, they chime in asking for donations. They might of let you have the world’s smallest break but they definitely gave their opponent Tim Walz more fuel to brag about, so long as you are not told the context of course.

Both parties orchestrated this. If they cared about you they’d b able to come together and hash out some real substantial tax cuts. But those in power won a lot more out of this than you did. Republicans and the DFL got a whole lot of what they wanted out of this and they let you have a little bit of what was yours back. If you are lucky enough to be in the correct tax bracket that is.

Do not fall for this manipulation trick both sides are trying to play on Minnesotans. Republicans helped themselves and the DFL. DFL bragged. Their priority isn’t to let you win.