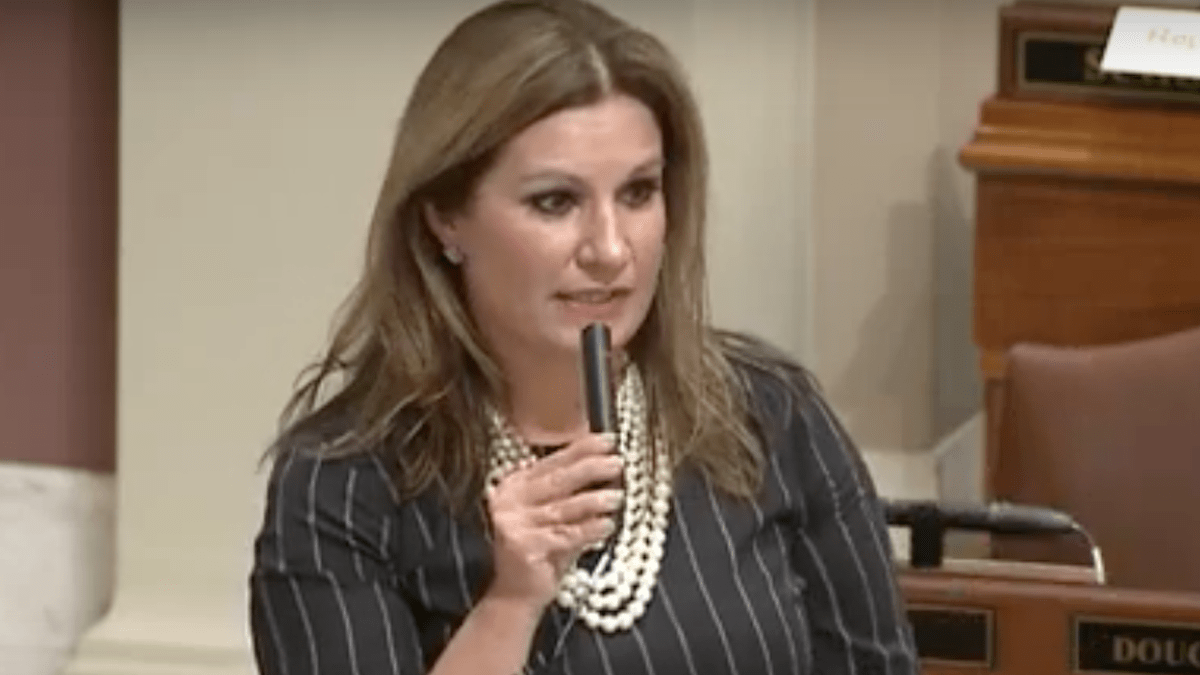 I used to assume the best out of our politicians. When they don’t respond to a call or an email, or take a bad vote, I always assumed there were some circumstances that got in the way. Surely they wouldn’t flat out ignore us!

Unfortunately, politicians DO ignore us. Conservative Faker Representative Mary Franson admitted on twitter that she has been ignoring Representative Mortensen and her constituents in regards to the “Never Again Bill”.

Representative Mortensen’s Unilateral Emergency Powers Repeal Act, AKA The “Never Again Bill” is the best piece of legislation to date that would completely overhaul the governor’s ability to declare an executive emergency.

This piece of legislation will ensure that:

This legislation has proved popular among grassroots activists. So popular that countless numbers of activists showed up at the Capitol in support of the bill earlier this summer. 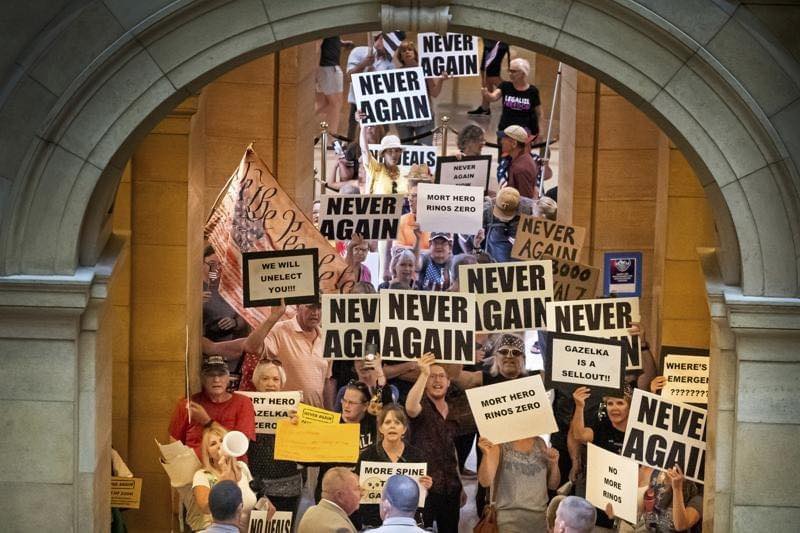 In a late-night tweet storm, Representative Franson unloaded on Mortensen for daring to criticize her record. She shared screenshots of conversations with Mortensen, including acknowledgment that she ignored his request to co-sponsor the Never Again Bill. 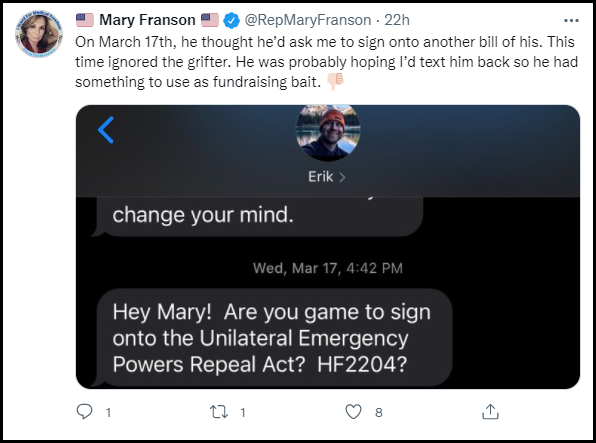 You see, Franson is upset that Mortensen has exposed her for the politician that she is. She lets personal grudges get in the way of good policy.

It ought to be principle over party, and solid legislation over hurt feelings. Clearly, Franson does not believe that to be the case.

Give Representative Franson a call and let her know how you feel about her refusal to even respond to Mortensen’s request to sign the “Never Again Bill”! 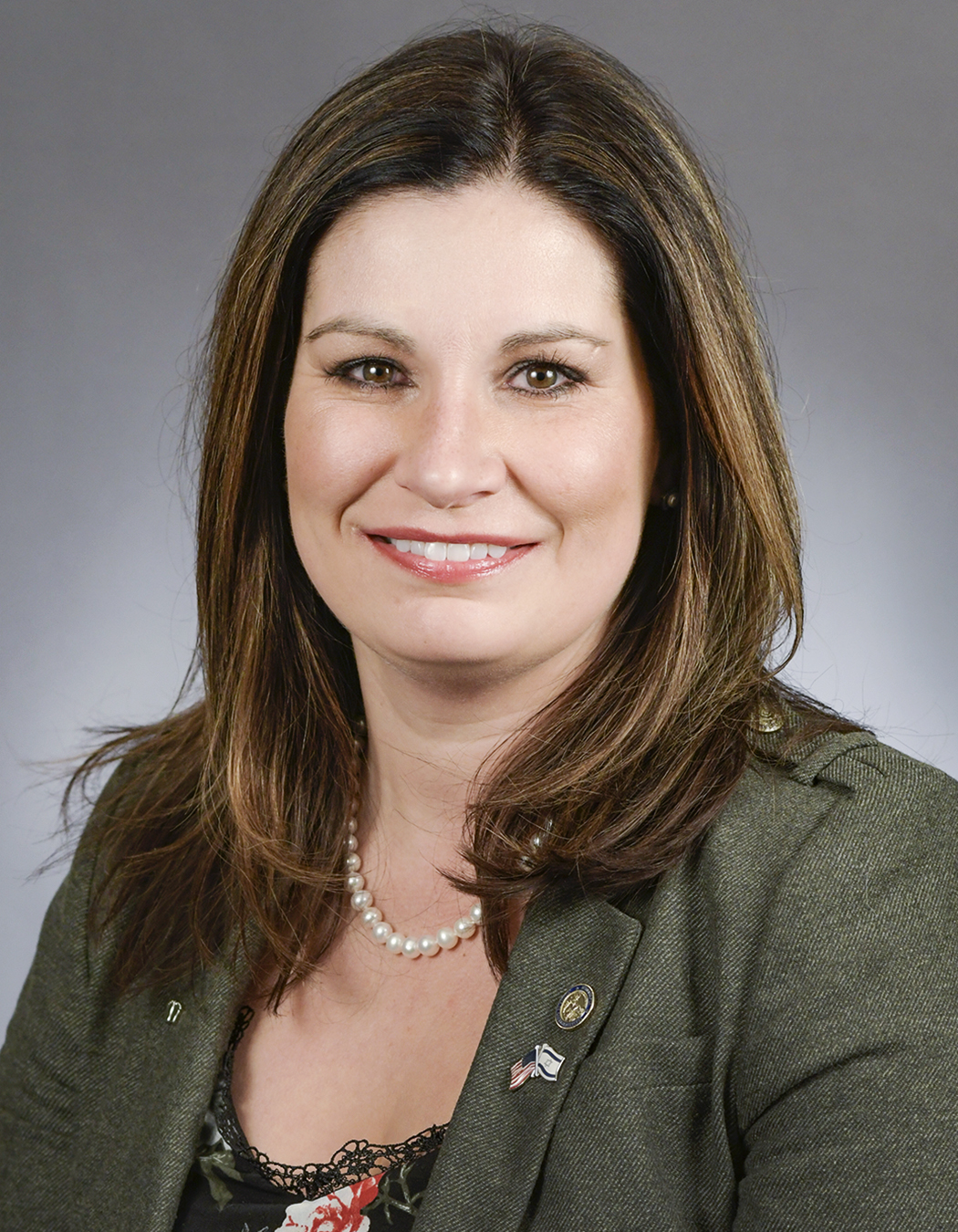