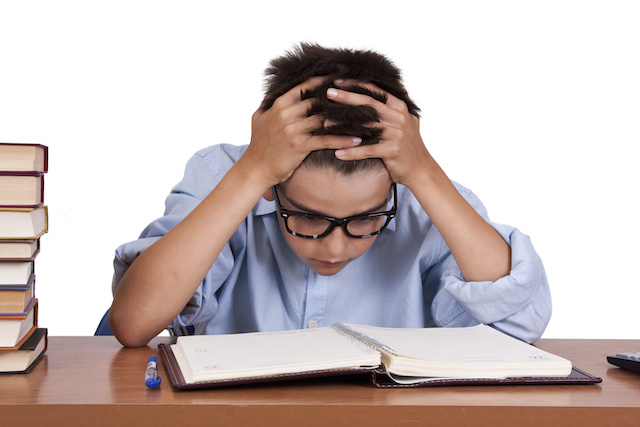 With the loss of businesses, jobs, and body autonomy, lockdowns and vaccine mandates have been tough on the adults of Minnesota. Of course, it is important to note that the government’s lockdowns have also been a disaster for children and young adults as well.

During the pandemic, MN Governor Tyrant Tim Walz didn’t hesitate to close schools and force children and young adults to learn from home. Of course, we are seeing the effects of this now, as reported by the CDC, mental illness, drug abuse, and many other nasty things spiked for helpless children who had their youth taken from them as they were stuck inside their homes for an extended period.

To quote from the article itself: “According to the new data, in 2021, more than a third (37%) of high school students reported they experienced poor mental health during the COVID-19 pandemic, and 44% reported they persistently felt sad or hopeless during the past year.”

Humans are social creatures, younger humans even more so. Student-aged children and young adults often require mental stimulation, human interaction, and an overall break from their household to grow appropriately. Unfortunately for the students of Minnesota, Tim Walz was more concerned for his political gain than actually helping children who aren’t old enough to help themselves.

And of course, with plummeting mental health and no good environment to grow and learn, Minnesota students suffered a sharp decline in test scores as well. 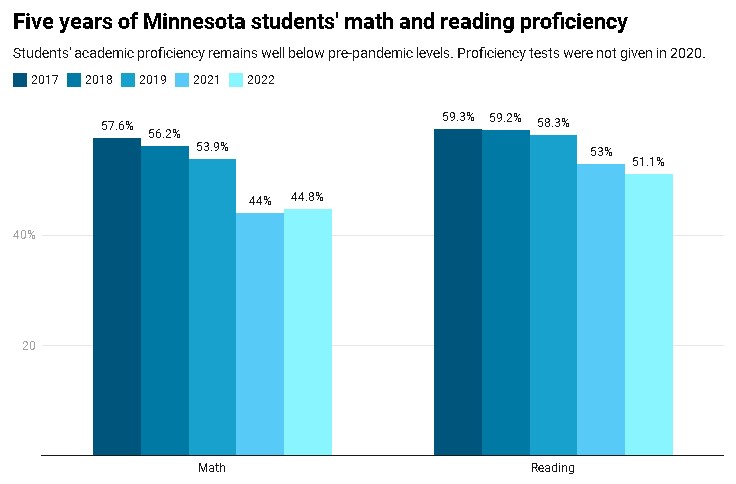 These lockdowns have caused irreparable damage to students, with some estimates saying students could have easily lost at least a year of learning. And now as stated by Twin Cities Pioneer Press, test scores have plummeted amid the lockdowns students faced and the constant fearmongering they had to endure about Covid-19 from their elected representatives.

The saddest part is the fact that all the damage, mental illness, drug abuse, and more that Tim Walz and his political lapdogs forced Minnesota children to endure may have just been for his benefit. Not that Tim Walz thought that he was doing the right thing, but he just cared about his public perception among the progressive voters. You may recall in our previous article that an attorney by the name of Richard Dahl had possibly found evidence in emails from the Walz administration that pointed to Walz continuing lockdowns for his political gain.

It is truly a dark time in our state’s history when our governor completely wrecks a generation of students so that he can look good to some voters. Sadly, the impeachment efforts did not drive Tim Walz out of office, but we must focus on rebuilding our students and future because the government only tears them down when it gets involved.